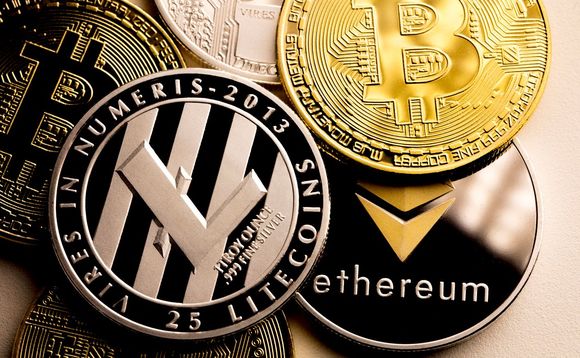 The professor of Economics at Harvard University, Kenneth Rogoff said that central banks and governments are very slow or “way behind the curve” at regulating cryptocurrencies.

Rogoff has also served the International Monetary Fund as a chief economist from 2001 to 2003. Currently, he is a Cabot Professor of Public Policy and a professor of economics at Harvard University.

Rogoff on the Central Bank and Government

On Monday Rogoff gave an interview to Bloomberg in which he commented on the regulation of cryptocurrencies and the central bank digital currencies.

“ In my point of view the central banks and government are way behind the curve in the matter of regulating cryptocurrencies. They just distract the conversation by proving that they have central bank digital currencies.”

We can also achieve a lot of things just by making simple modifications in the current system.

The economist warned, explaining his point that “if the Federal Reserve made it possible and there is a retail digital dollar then there will be a huge disintermediation and we will likely not handle it as we are not mentally ready for the situation.”

In fond of some businesses like the crypto industry, some small central banks are thinking of issuing the CBDC, he further added.

When the reporter asked about the delay in regulation of cryptocurrencies by central banks and governments, Rogoff answered: I feel like it is the time of 1990s and early 2000s when the financial systems were indulged in introducing and inventing new and  clever financial devices and roamed saying “catch me if  you can or regulate me if you can”

I have heard the same things from many young developers of cryptocurrencies. But, at this point they are very much wrong and by this step, they can not be regulated.

Rogoff has always doubted “Bitcoin”. A long time ago he also cautioned that the governments and central banks will never allow the flow of Bitcoin to become popular.

In 2018, he commented that if you take away the chance of money laundering and tax evasion, its actual uses as a transaction vehicle are minimized.