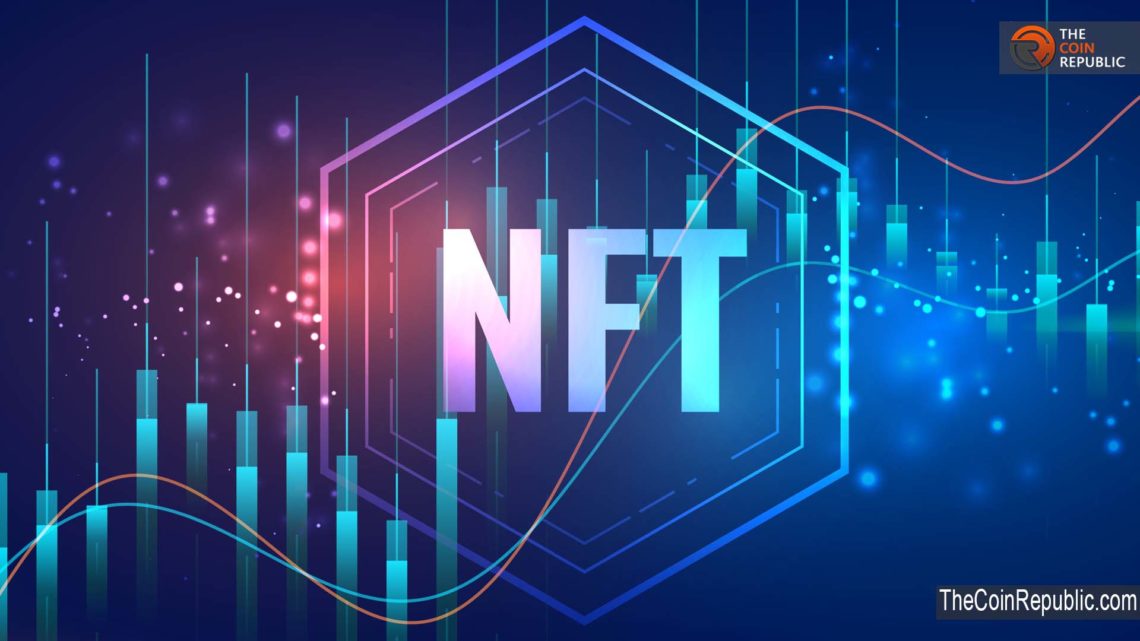 NFTs craze is rising with tremendous pace. Although the crypto market faced some turbulence over past few months, but Non-Fungible Token enthusiasts are non-stop. Following the soaring industry, Reid Hoffman, the founder of LinkedIn, is using OpenAI’s picture rendering platform to generate digital collectibles. Notably, the tokens will be minted on the scalable network of Solana, and the billionaire tech entrepreneur plans to auction these collectibles through Magic Eden NFT marketplace.

Hoffman is releasing an NFTs series on the Solana network. The art pieces of the collection will be created using DALL-E 2 artificial intelligence software. As per the announcement, the initiative would be auctioned on Magic Eden, which is currently the largest Solana NFT marketplace.

Furthermore, the announcement also unveiled that the upcoming project is entitled “Untranslatable Words”, which will span only eleven pieces of the art work. Each of the images in the collection will be originally created using the image rendering software, that generates art pieces following some written prompts.

The first piece from the collection is already up for auction

“Mångata,” which is the first digital collectible in the Untranslatable Words collection, is already up for auction. The art piece contains a picture of a moon shining above some water body. According to the description of the art piece, the name of the NFT came from a Swedish term which means the road-like reflection of the moon on water.

According to Hoffman, he is always inspired by words from different languages, which is completely different from a word in any other language.

Purpose behind the NFT collection

Hoffman has plans to split the funds generated by selling the collection. According to the announcement, the funds will be distributed for charitable causes and his team of collaborators. Moreover, Hoffman also have clarified that any of the digital collectibles that won’t be sold during the auction will be burned or destroyed permanently.

Over the recent times, it has been observed that the images being generated by DALL-E 2 is trending across the web. This is being observed since OpenAI’s latest iteration that was announced in April. 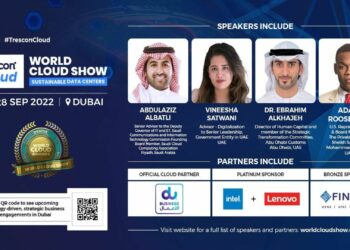 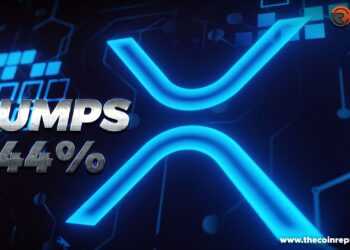