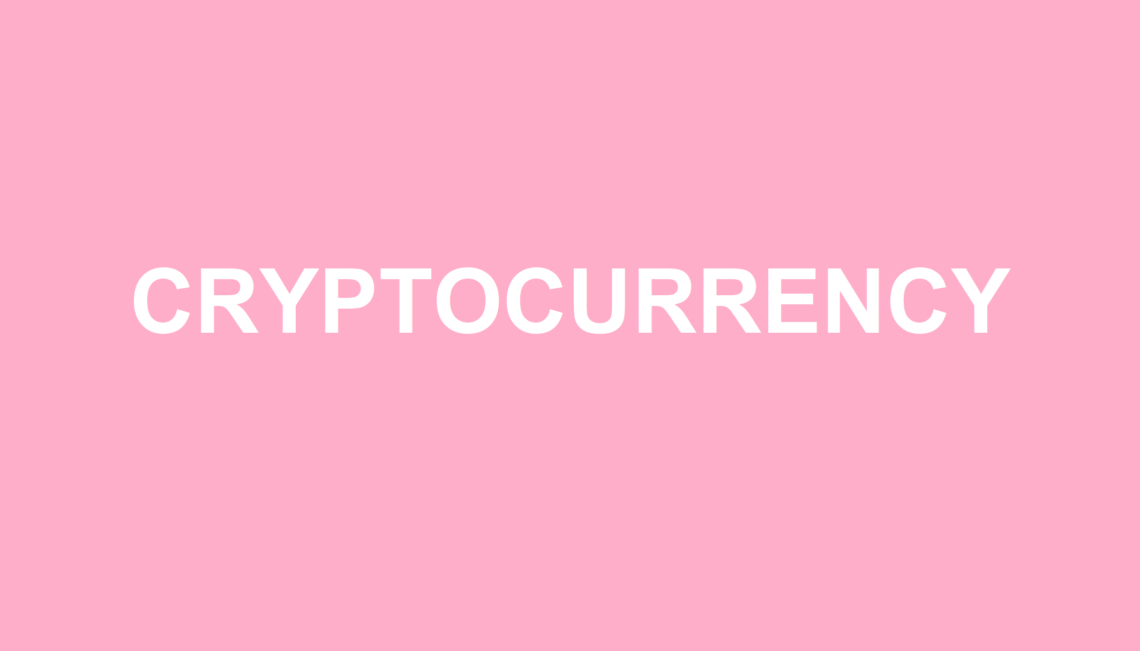 XP Inc. to Join Hands with NASDAQ and BitGo.

XP Inc. – Brazil’s topmost brokerage firm is ready to launch its first cryptocurrency platform in mid-August this year. The Brazilian shark has signed a partnership deal with NASDAQ and Bitgo, wherein, Bitgo will play a crucial role as the custodian to all the held-up digital assets.

No Fear of the Deadly CryptoWinters

In an interview with one of our sources, Lucas Rabechini – Director of Financial Products at XP Inc. – revealed that the launch was initially planned to be held in June, however, the platform launch will be delayed until mid-August. As decided in the early development stages of the platform, it will support two giant cryptocurrencies Bitcoin and Ether. This number will add up to ten more cryptocurrencies by the end of August.

Slightly moving on talking about the CryptoWinters Rabechini pointed out that prices are not the only decisive factors in moulding the market. The market is growing systematically over time, and we believe the market will show substantial growth in the coming future, as it is not just focused on price, but also the technological aspects, said Rabechini.

The Race is On!

First announced in the month of May this year, the platform is available exclusively to the XP Inc. workforce from July onwards. The quick timeline for XTAGE was in part looking at the upcoming competition. Unlike XP Inc., few giants are also running towards launching a cryptocurrency platform in the market.

BTG Pactual – one of the largest Brazilian banks – offered their clients to trade in cryptocurrencies through Mynt last September. Similarly, A topmost American digital bank – Nubank exchanged partnership terms with PAXOS to offer their clients a wide spectrum of cryptocurrency experiences.

Not only the big sharks, also the startups are no more lacking behind in the race. A few weeks ago PicPay – a digital payment startup from Brazil – launched a cryptocurrency exchange platform.

“ There are potential competitors doing their homework right. But we are competent as well” said Rabechini. 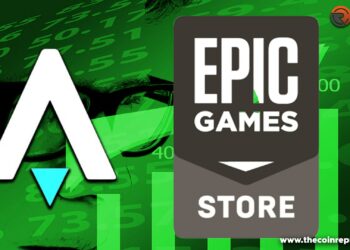 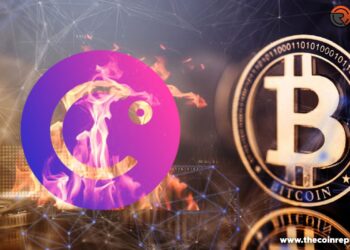 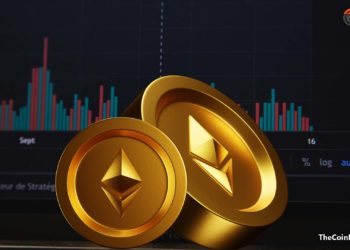 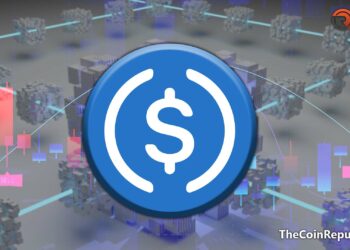 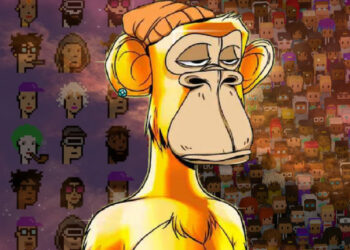 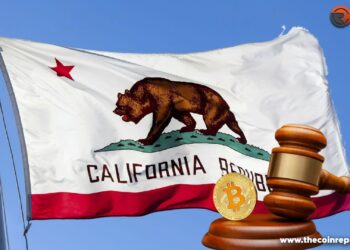