Home » Best Meme Coins to Buy for the Second Half of 2022— Dogecoin, Shiba Inu, and Carlossy Caterpillar

Best Meme Coins to Buy for the Second Half of 2022— Dogecoin, Shiba Inu, and Carlossy Caterpillar 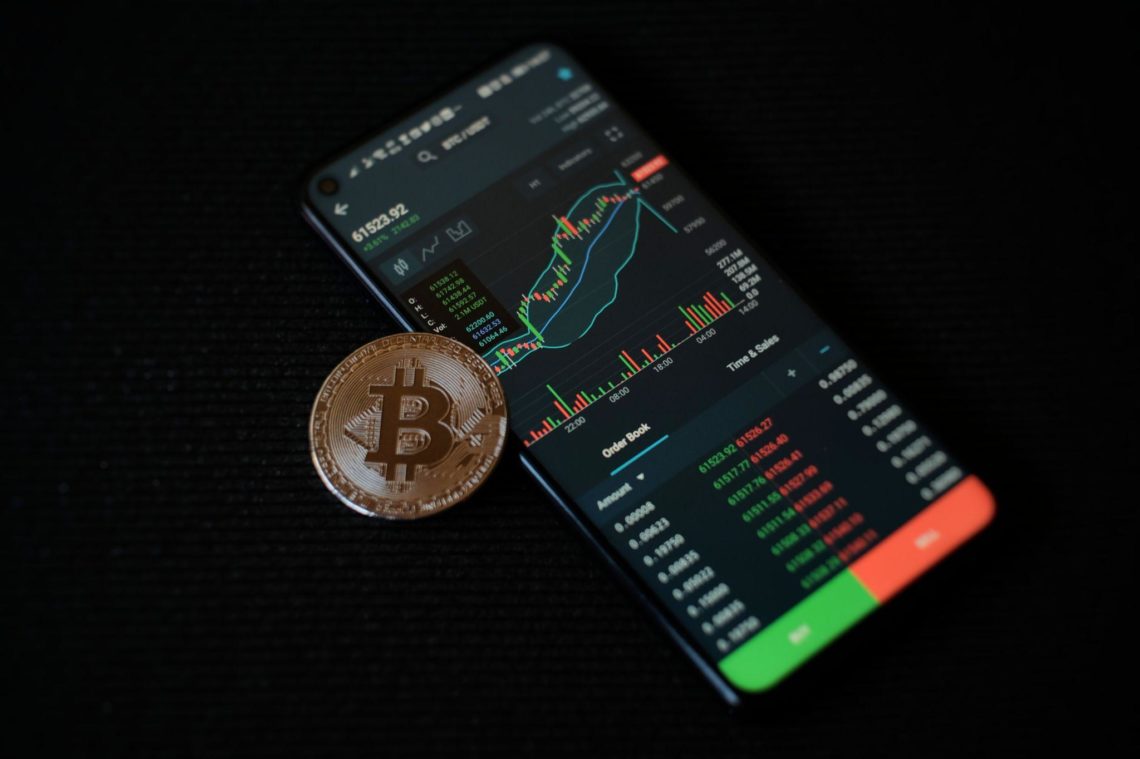 While popular crypto tokens like ETH and BTC were created to solve real-life problems, meme coins like Shiba Inu and DogeCoin were created for lovers of fast cash.

A meme coin is a cryptocurrency created from a viral meme on the internet. Meme coins often have a hilarious background associated with them. Often used as a way of criticising the entire blockchain market.

Meme coins gained massive popularity when Tesla chief, Elon Musk, threw his weight behind Doge Coin and Shiba Inu in a series of tweets he posted in 2021. These tweets would lead to the rise of the dog-themed Dogecoin and the massive adoption of Shiba Inu.

In this article, we have put together two other coins alongside Doge that are providing massive returns in the super-hot Meme Crypto Market—DogeCoin (DOGE), Shiba Inu (SHIB), and Carlossy Caterpillar (CARL).

When Elon Musk rallied and rooted for the DogeCoin last year, DOGE price saw a significant increase of around 20%. Today, the inflationary DOGE coin has seen massive adoption by crypto traders.

Inspired by the dog breed—Shiba Inu, Billy Markus and Jackson Palmer created the DogeCoin. DOGE is an open-source peer-to-peer cryptocurrency which is used to reward people for sharing content across Twitter and other social media platforms.

DogeCoin can be traded for goods and services on platforms that accept it, also DOGE facilitates DeFi as it can be exchanged for fiat money such as the US dollar. DOGE coin currently has a market cap of about 50 billion USD.

The growth of Shiba Inu’s governance token, SHIB, has been phenomenal since its advent into the crypto world, the price of Shiba Inu rose to a high of about 173% in October 2021.

The Meme Coin Of The Future, Carlossy Caterpillar (CARL)

This meme coin is fast gaining popularity among Crypto lovers. The Carlossy Caterpillar (CARL) is not just a meme coin but a platform that allows people with interest in memes to make money from the digital world.

This way, the Carlossy Caterpillar builds wealth for you while also focusing on your social interest.

The Carlossy Caterpillar coin is being positioned as an early invention

of an experimental community in the decentralised system, especially amid a user-run Web 3.0.

Built on the Binance Smart Chain, Carlossy Caterpillar is said to be an integral part of the blockchain system, as it will be used to purchase, stake, and also trade on the blockchain network.

And in no time, the CARL token might be a worthy competitor to other meme coins already in existence. The Caterpillar token will be going for a value of $0.06 with a presale date not disclosed at the time of this writing.

Although DogeCoin and Shiba Inu have established their place in the cryptocurrency market as the DOGE and SHIB tokens continue to be purchased by the majority of crypto enthusiasts, the market conditions are favourable to the emergence of new meme coins like CARL. Watch out for Carlossy Caterpillar’s presale and do not waste your opportunity to make profit.