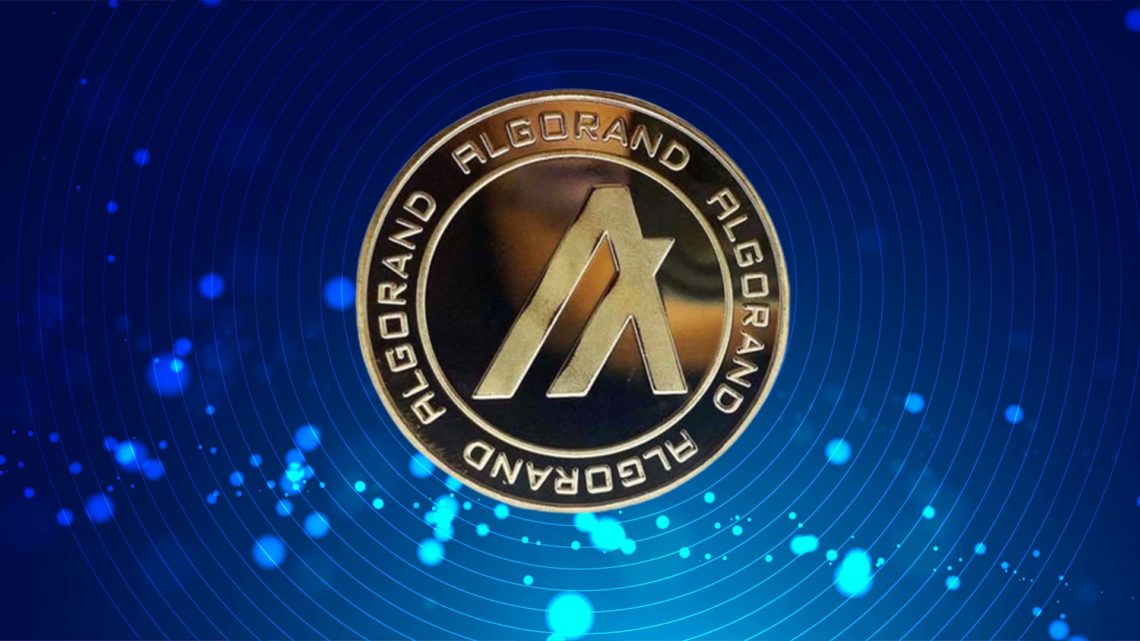 If you purchased an asset last week for swing trading, the Algorand (ALGO) coin has once again trapped buyers. Altcoin appears to be sideways for a longer time period right now. For the previous 30 days, the altcoin has typically accumulated inside a limited horizontal range. Both bears and buyers are struggling to maintain their influence over cryptocurrency prices.

Bulls have attempted several times to break through this sideways range to the upswing, but each attempt has failed due to the presence of bears. As a result, the price behavior of the ALGO coin produces a double top formation in a daily price graph. Bears may retest the 2022 bottom level of $0.2765 as a result of this price movement.

Although the Algorand coin is remaining above the upwards trendline (white) while it is trading at the $0.339 mark at the time of writing. Amid the retracement phase, the trading volume is decreasing gradually, as a result, speculators saw a decline of 32% at $88.2 Million in the last 24 hours.

ALGO Coin May Recover if Buyers Accumulate it Above Bullish Trendline

After a long consolidation buyers got relief as price moved above 20 as well as 50-day moving averages over the daily price scale. But again buyers got rejection near 100-DMA (yellow), thus the coin is approaching the 20-DMA as support.

Sellers became aggressive as Stoch RSI reversed from the overbought zone on the daily price scale. Therefore, the market cap of the ALGO coin is down by 7.4% at 2.3 Billion USD as per the last 24-hours data of CMC.

The Algorand coin may rest above the short-term ascending trendline if retracement phases continue to occur. Although, the price action displays a negative sign for upcoming days, and ALGO may retest the 2022 Low again.