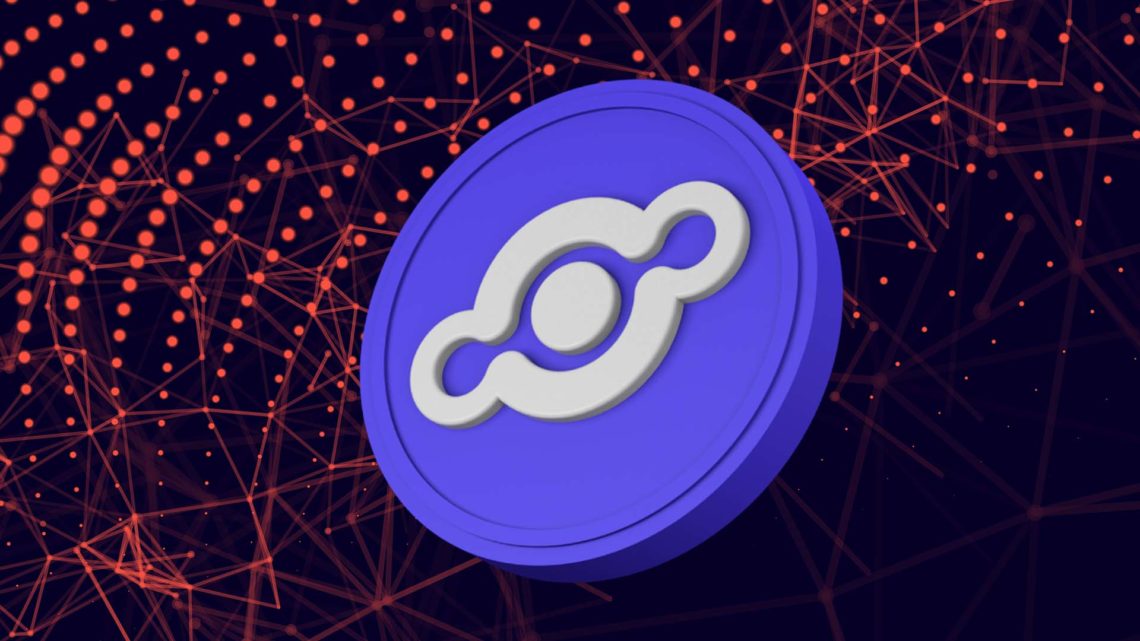 The Helium (HNT) coin is clearly looking extremely sideways near a critical resistance level in terms of the daily price scale. Furthermore, the bulls continue to see a selloff with each rise, as a result, the price stays below the downsloping trendline (bottom of the chart).

Amidst the horizontal range, the bulls made several attempts to reverse this sideways trend but each attempt failed with the appearance of the bears. Thus, buyers saw a sudden selloff near the bearish trendline the previous night. Now again, the HNT coin is looking near the support level of the given pattern.

After a sharp drop last night, the HNT coin is trading at the $8.48 mark at the time of writing. In intraday trading sessions, altcoin seems to be extreme sideways. Similarly, Helium concerning the Bitcoin pair is slightly down by 1.8% at 0.00036 satoshis.

In terms of the daily price scale, the HNT coin is trading above the lower band of the Bollinger Bands indicator. Thus, the mid-band of the BB indicator can act as further resistance. Similarly, the RSI indicator is showing weakness for the altcoin price.

Helium (HNT) is observed near the lowest level of the horizontal range. Traditional indicators suggest a sideways trend. Moreover, if the price breaks below the support level, it could take the asset to the 52-week low of $6.56 mark.

The views and opinions stated by the author, or any people named in this article, are for informational ideas only, and they do not establish the financial investment, or other advice. Investing in or trading crypto assets comes with a risk of financial loss. 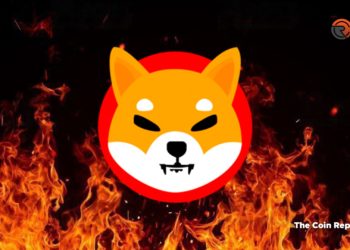