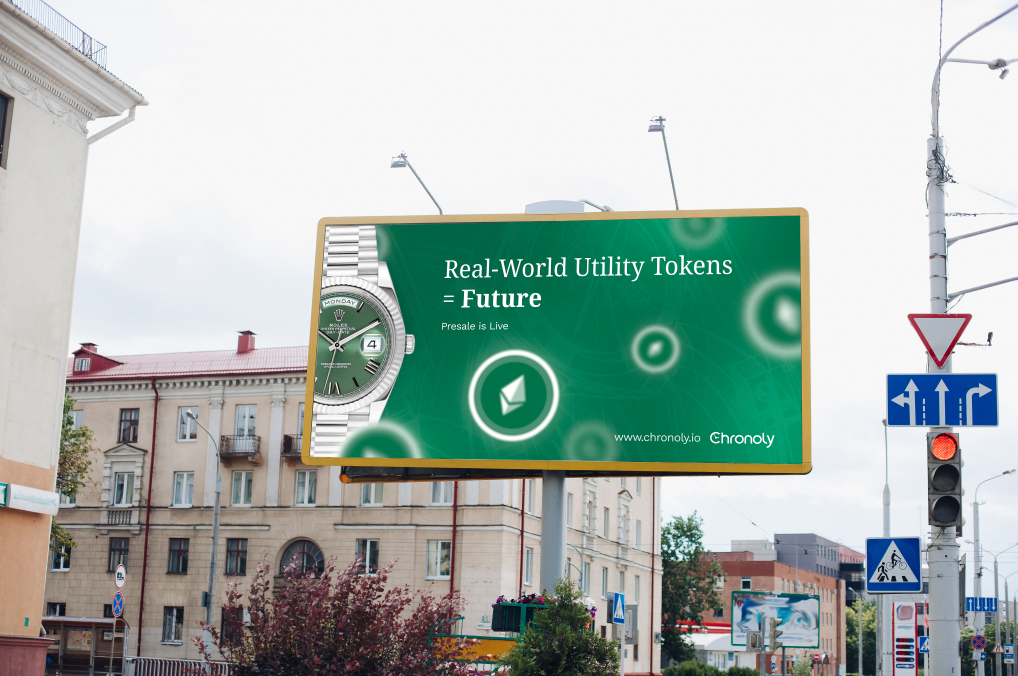 One of the most underrated and rarely mentioned skills required by a good investor is timing. It’s one thing to spot a worthwhile investment but quite another to jump in, not to mention the best time to jump out again. The moment you identify a good investment is not always the best moment to buy into it. Sometimes, a pause and reflection are required. But we think there are three coins that investors will jump on this year, Ripple (XRP), Chilz (CHZ) and Chronoly.io (CRNO).

Ripple (XRP) has the whales circling

Spare a thought for Ripple! Not only has it had to weather the storm of the general market crypto crash this year but it is also haunted by the prospect of a civil claim being brought against it by the SEC in the USA.  But it seems a few serious investors think that Ripple could be undervalued.

Even some whales have appeared on the XRP line. In fact, XRP whales generated a three-month high in network activity as the token remained undervalued. According to Santiment data, the cryptocurrency saw 452 whale transactions of $100,000 or more, the most since May. So, we say that Ripple could well pull a surprise this year.

As blockchain firms develop to deliver more value to their users, the sports sector is next. Sports fans have had stickers, trading cards, and memorabilia for decades; now they’re on the blockchain as fan tokens. Chiliz (CHZ) promotes this course alongside Manchester City, Barcelona, and PSG.

The perennial popularity of sports leads us to believe that, provided they get their technology right, Chilz will prove to be a favourite of sports fans across the world. On that basis alone, we believe it is worth serious consideration for investment this year.

Chronoly.io (CRNO) has all the right markers

Despite the worst kind of bear market for crypto, Chronoly.io (CRNO) has managed to provide its early investors with a 560% return in just 3 months. We cannot think of any other token that has even close to that kind of performance, especially in a pre-sale period which Chronoly.io (CRNO) is still in. The reason for the excitement is that Chronoly.io (CRNO), almost uniquely, offers a crypto token that is actually backed by the value of real-world assets. In this case, luxury, investment-grade watches.

The Chronoly.io (CRNO) team is cooperating with other blockchain projects in the Metaverse gaming sector to create a tokenized luxury timepiece for users’ avatars on the Metaverse. Already, many crypto analysts are predicting that the price will reach as high as $1.00 by the time the pre-sale ends on 27th September next. Chronoly.io (CRNO) bears all the hallmarks of a successful offering. It won’t be the last token to offer real-world asset backing, but it is the first and anyone who wants to succeed in cryptocurrency should be investing in it now.