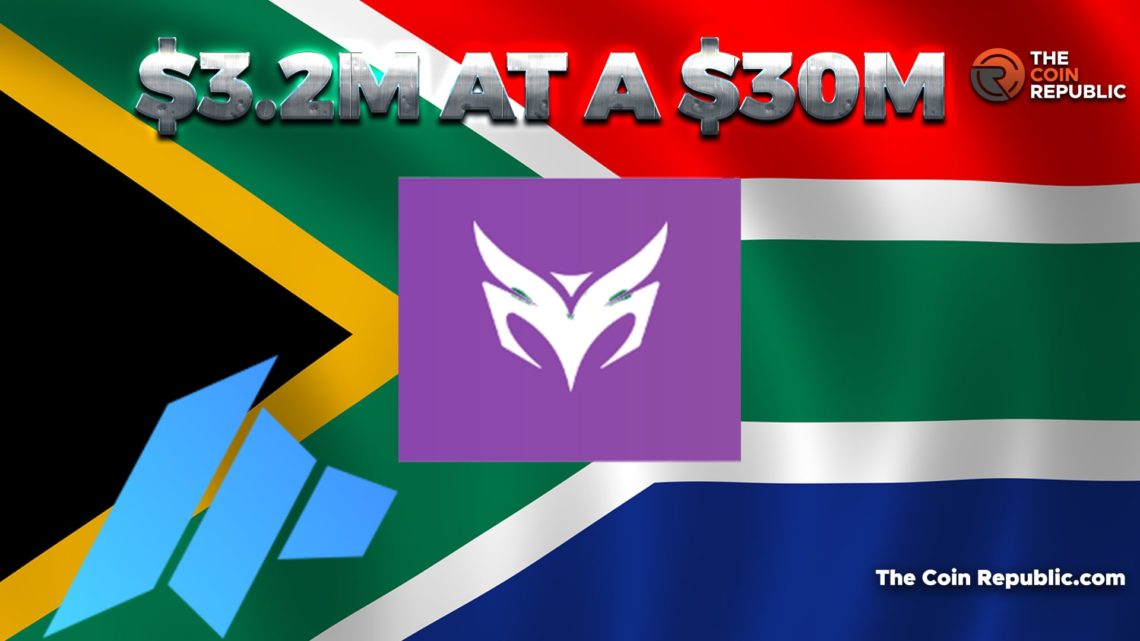 In February this year, Nestcoin, an emerging African market raised a pre-seed round to build, operate and invest in its Web3 applications. This also included some renowned names Breach Club and gaming guild Metaverse Magna (MVM). It’s been nine months since last December, the latter has completed a seed sale token round of 3.2 Million USD.

According to the studies, the gaming industry entertains approximately 3 billions gamers spending over 200 Billion USD. These expenditures majorly include in-game purchases, NFT purchases, and gaming consoles and hardwares. Interestingly, emerging markets, including Africa, hold approximately 30% of this enormous count. Introducing metaverse to such markets will help Metaverse Magna to interact with gamers.

The gaming DAO works on publishing mobile based gamers in the front-end markets. Also, they create developer tools for gaming geeks who are into game development. This is to utilize emerging business models in Web3 gaming. It operates as an independent firm as part of the broader Nestcoin ecosystem.

Even if Africa exhibits a huge number of youth population, 60% of them are unemployed. Gaming industry is a pool of millions of opportunities. It can help youth to overcome poverty not just to themselves but their families as well.

The gaming industry has tremendous potential to enhance the world’s financial position. Especially, in the emerging geographies where people are facing poverty as a major issue.