The Sandbox Will Launch Metaverse in Dubai and Other Global Cities 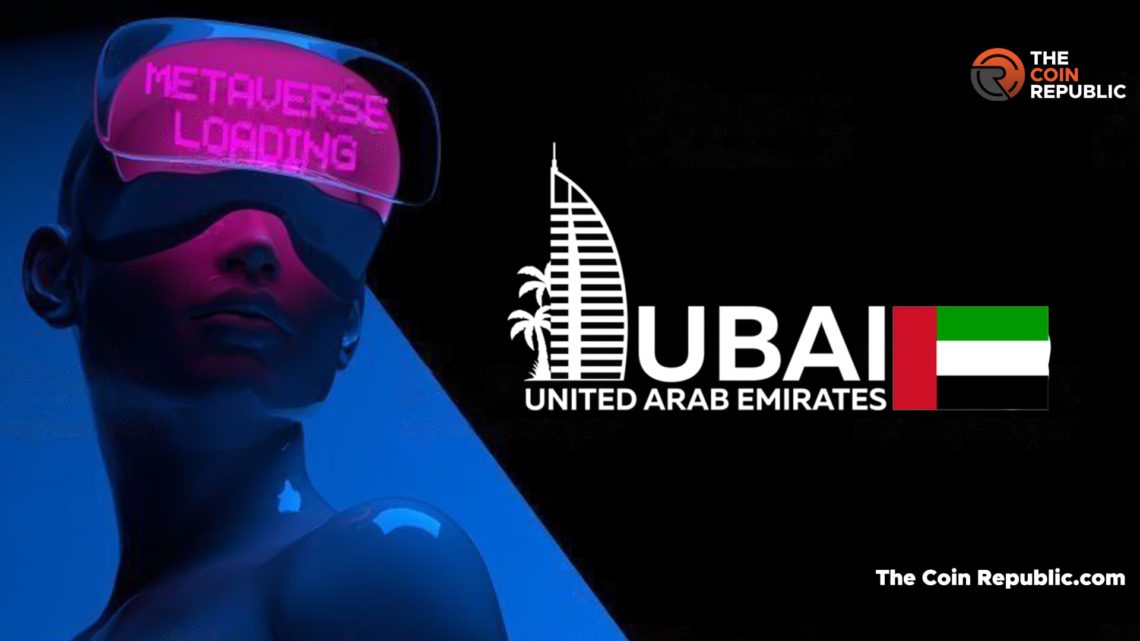 In accordance with the Hong Kong metaverse model, the Dubai themed metaverse will also include a series of local partnerships with film, music, entertainment, acting, finance, real estate and gaming industries of Dubai.

The Animoca Brands also shared the information that the first buyer of a plot in Dubaiverse was the crypto regulator of Dubai, Virtual Assets Regulatory Authority (VARA).

Khaleej Times will be the local news partner of “Dubaiverse”, which is following the similar partnership like Hong Kong’s “Mega City” and the South China Morning Post.

Other Metaverse Plannings in The Global Cities

The Co-founder and Chief Operating Officer (COO) of The Sandbox, Sebastien Borget, said that “the other urban-themed metaverses are planned in Singapore, Korea and Turkey.”

In addition, DBS bank last week launched its metaverse experience on The Sandbox, which will team up with The Sandbox to build “SingaporeVerse,” aimed to bring the Singapore culture to life in the metaverse.