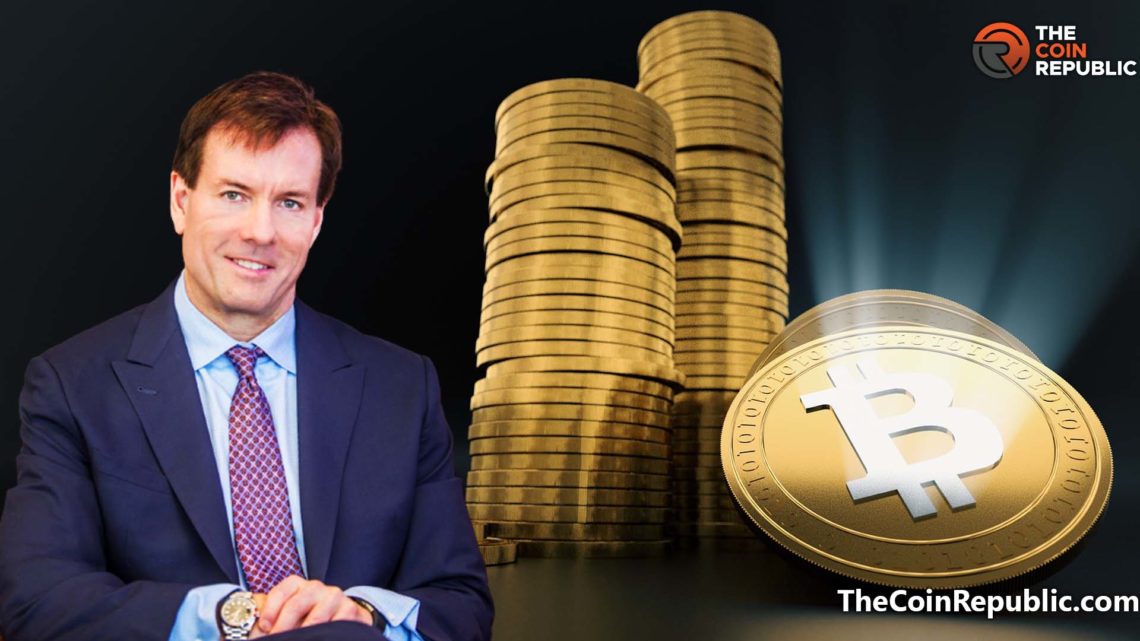 On Tuesday, 20th September 2022, MicroStrategy was reported to make another purchase of bitcoin (BTC). The business intelligence company founded by famous prominent bitcoin supporter Michael Saylor filed an 8-K filing to the SEC which mentioned the purchase of approx 301 bitcoin (BTC). This equates to more than 6 million USD in terms of the current price of the top cryptocurrency.

Michael Saylor’s company noted in the filing the average price for the latest bitcoin purchase accounts sits at nearly 19,851 USD. Since the company has over 3.98 billion USD worth of BTC, the average price per bitcoin from their overall reserves is approx 30,639 USD. This price includes the fees and other expenses.

The filing also noted the purchase of 301 bitcoin was made between August 2nd to September 19th, 2022. With this purchase, the overall count of bitcoin in MicroStrategy’s bitcoin stash went up to 130,000.

In August, the company released its second-quarter earnings. At the same time, the founder of MicroStrategy Michael Saylor announced of leaving the position of Chief Executive Officer in the company. The President of the company, Phone Le was appointed for the role that Saylor stepped out from.

The balance sheet after the release of second-quarter earnings of the company showed a loss of about 917.8 million USD worth of bitcoin investment. By the end of the second quarter, MicroStrategy had overall bitcoin reserves of 129,699, equivalent to 1.988 billion USD.

Many people argued Michael Saylor’s leaving his position at the company came after considering the loss of more than 917 million USD in bitcoin investments. However, he was given the post of executive chairman within the company.

MicroStrategy in a statement said that the bitcoin evangelist will be primarily focusing on innovation and corporate strategy for the long term. Meanwhile, he would also continue to look over and provide his valuable oversight for the bitcoin strategy of the company.