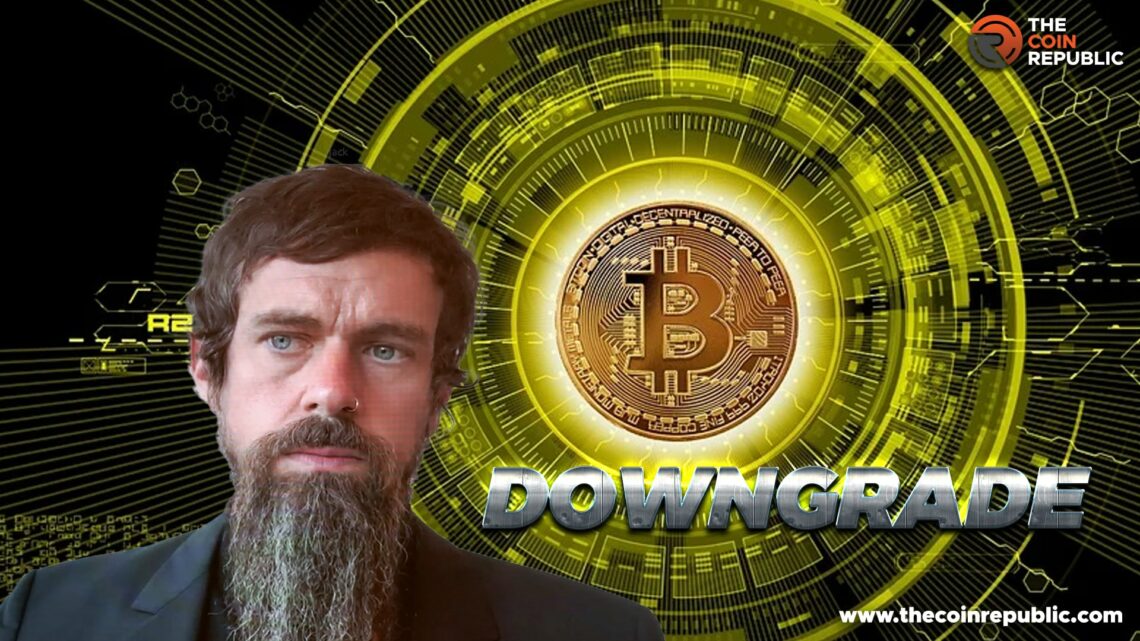 On Tuesday 20th, September, An analyst, Dan Dolev, underlined in his note to a client that Cash App’s penetration among 18-45-year-old Americans is likely to rise by just 500 basis points in 2022, which lags the 800-900 basis points seen annually over the previous three years.

Dolev also noted that “bitcoin accounted for only about 5% of gross profit in H1 2022 but captured a higher percentage of management focus. Block fixation with bitcoin hurts the stock performance and takes away attention on the company performance platform.”

Dolev decreased his target price from $125 to $57. at the beginning of September, Evercore ISI decreased its rating on Block from outperform to underperform. Moreover, in July, Macquarie also decreased its stock.

“After years of rightfully being deemed the most innovative name in payments, we believe user fatigue, plateauing inflows, loss of the best-of-breed POS [point-of-sale] status, and BNPL [buy-now-pay-later] misexecution are blocking SQ’s growth.”

However, it has been circling about the $20,000 mark since mid-June this year. But now, more than half of the holders still have unrealized net profits. Long-term holders keep their Bitcoin and remove it from liquid exchanges to store it in storage.

Only 40% of holders were underwater even in March when the price of bitcoin had sharply fallen from its highs in November and January and was up against strong opposition.

The American entrepreneur and business executive Michael Saylor looks unbothered by the continuing crypto winter. After the massive decline and volatility in the market, he trusts bitcoin will touch its all-time high of $69,000 in the coming four years.