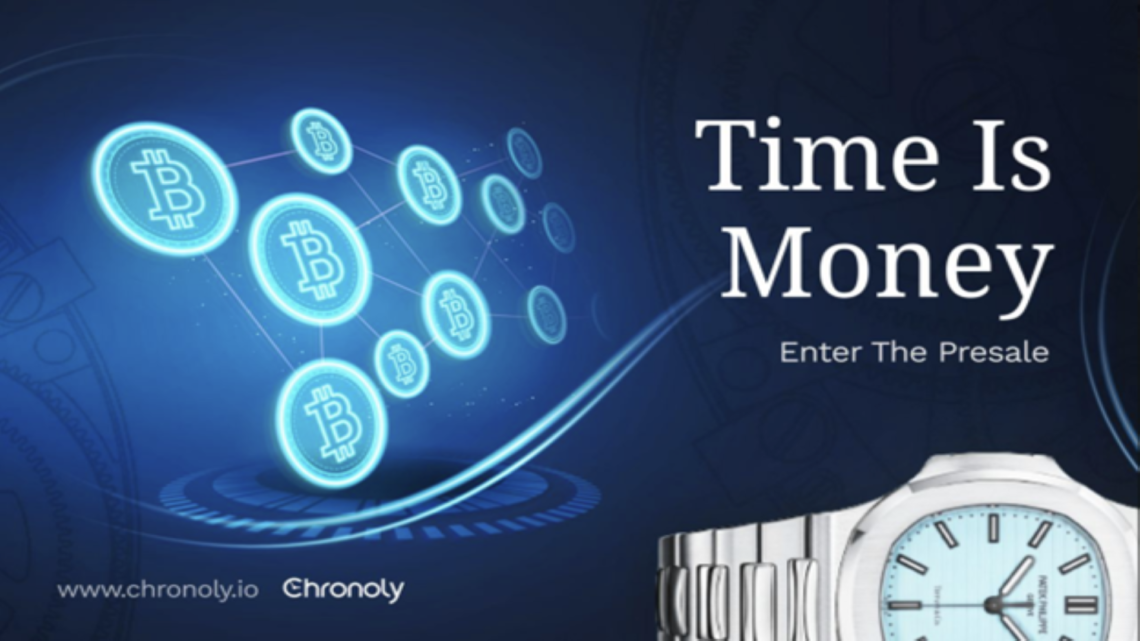 With the crypto market undoubtedly still in a bear market, many seasoned crypto traders are taking the opportunity to buy cryptocurrencies at a steep discount. They expect that these suppressed prices are just a blip in the upward trajectory of the crypto market.

It’d be wise to follow their footsteps and start looking at coins that could provide massive returns if there’s a bull market in 2023. Three of the safest bets are Bitcoin (BTC), Cardano (ADA), and Chronoly.io (CRNO). Today, we’ll examine the bull case for each.

Bitcoin (BTC) is the favorite of institutional investors

Bitcoin is the king of cryptocurrencies and currently makes up around 35% of the total crypto market cap, boasting a $379b market cap compared to Ethereum’s $171b. Its status as “digital gold” has caused both retail and institutional investors to flood in with MicroStrategy’s Michael Saylor famously making a bit bet on Bitcoin. The company currently owns nearly 130k Bitcoins, worth approximately $4b.

Given Bitcoin’s unshakeable position as the number one cryptocurrency, Ethereum or another leading token would need to do something groundbreaking to overtake Bitcoin as the cryptocurrency favored by institutional investors. As inflation and interest rates rises, we might see Bitcoin rocket to new heights in 2023.

One of the leading Ethereum killers, Cardano (ADA), is potentially poised for big things next year as the pivotal Vasil hard fork comes into effect on September 22nd. The smart contract platform had initially announced the upgrade date for June, but bug fixing has led to delays up until September. Hopefully, this is a promising sign that developers have done their best to make Vasil one of the most significant upgrades to the Cardano network.

The Vasil hard fork is supposed to increase the number of transactions Cardano can handle per second and reduce transaction fees. This could lead to Cardano seriously rivaling Ethereum, sending ADA soaring as investment floods in.

Chronoly.io (CRNO) has the most profit potential

The brands already on the list include Rolex, Richard Mille, Audemars Piguet, Patek Phillipe, and more. You no longer need thousands (or hundreds of thousands) to invest in the long-term price growth of luxury watches: now, you can buy shares through Chronoly.io (CRNO) for as little as $10.

You can already see that the Chronoly.io (CRNO) platform is going to do very well for itself. But where does it fit in your crypto portfolio? With the CRNO token, CRNO is similar to Binance’s BNB, being used for discounted transaction fees, staking, and being burnt regularly to limit supply.

Chronoly.io (CRNO) has fantastic profit potential at its current price of $0.079. Presale finishes at the end of September, where prices are expected to rise anywhere between $0.50 and $1 – a 500% to 1200% price increase. Given Chronoly.Io’s (CRNO) big plans, it could be one of the most talked about tokens of 2023.