Positive News For Bitcoin Enthusiasts: BTC Rises Above $20,000 This week 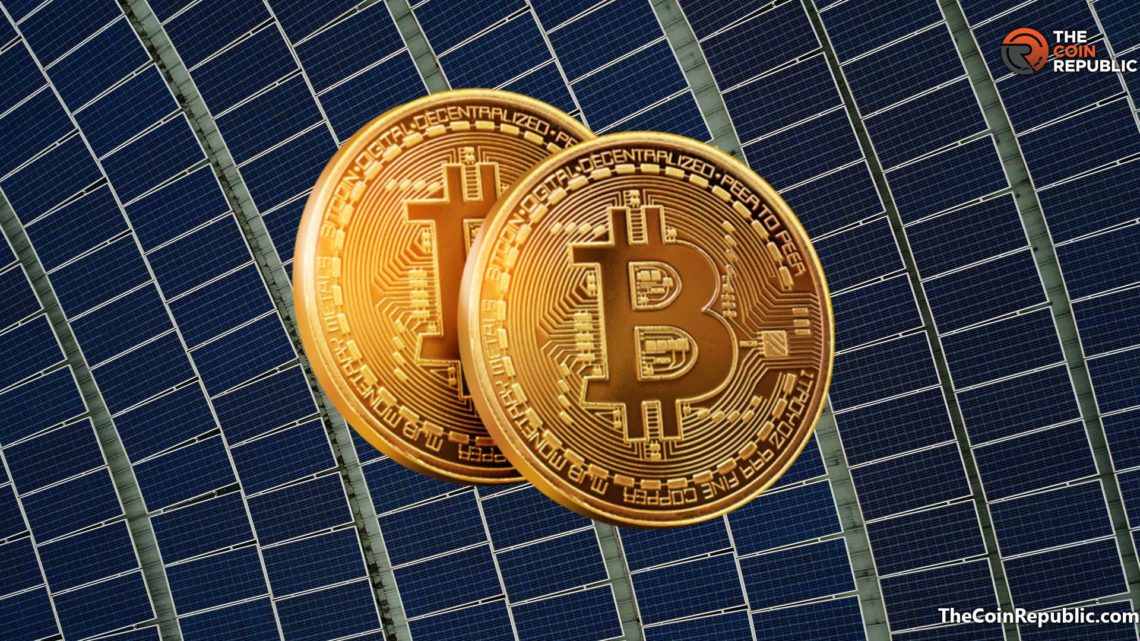 The Bitcoin price chart is shouting “crypto winter” at the 6M and 1Y views. He placed an order for $68,000 in November. However, it has been circling about the $20,000 mark since mid-June this year. But as of right now, more than half of the holders still have unrealized net profits.

However, According to the report, approximately 50% of BTC holders were in the positive or unrealized gain zone even before this spike.

Profit and loss: What other investors are doing?

Additionally, according to data, the proportion of 7-Day bitcoin addresses holding losing positions has been substantially increasing throughout the course of August and into this month.

Long-term holders are keeping their Bitcoin and removing it from liquid exchanges to store in storage in the meanwhile.

Only 40% of holders were underwater even in March when the price of bitcoin had sharply fallen from its highs in November and January and was up against strong opposition.

Some estimates state that as of last Wednesday, shortly before the week’s unexpected bitcoin price increase, 47%, or nearly half, of bitcoin owners had money in the bank. This number has since increased.

Simply put, “unrealistic” indicates that this metric only applies to those who haven’t sold. This evaluates whether they would profit or not if sold at the going rate for the market.

This percentage is estimated to be even closer by another estimate from earlier this week, which places the NUPL at -0.07. It is based on the data.

The NUPL explains if Bitcoin owners are in the black or the red. More investors hold unrealized gains when the number is positive, and more unrealized losses when it is negative.

The percentage of bitcoin kept at a profit is roughly equal to that held at a loss if the holder were to sell on the day the metric was taken because that amount is so close to zero.