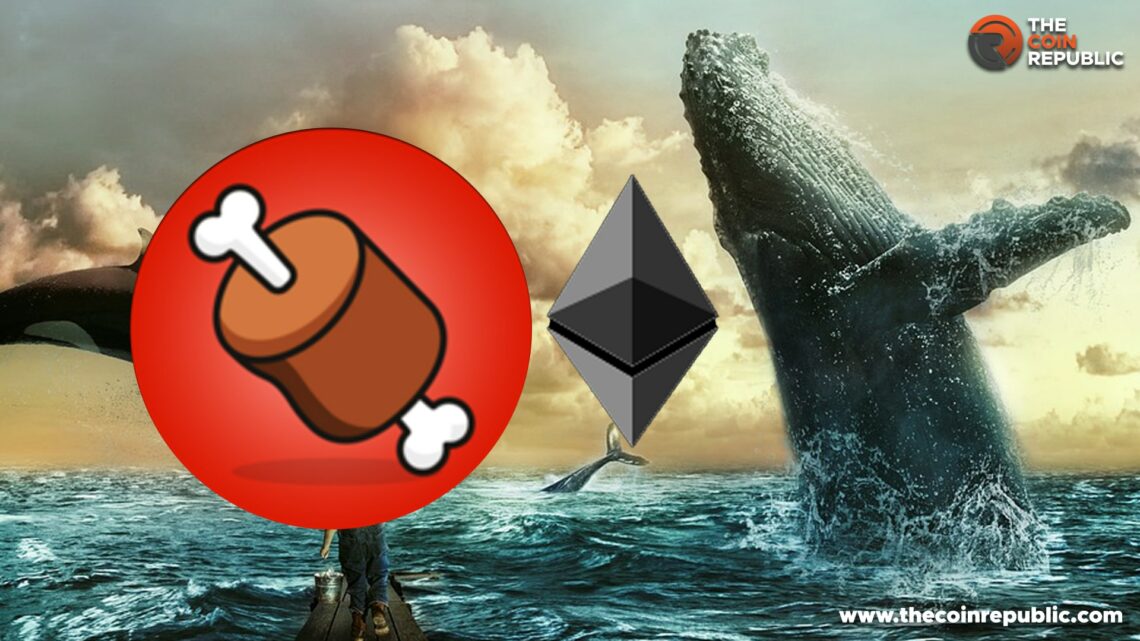 As per data from Whale Stats, BONE is the most popular and used smart contract among 1K leading Ethereum Whales. The renewed interest can be linked to the sudden increase in the coin’s value last week.

BONE is one of the best among the three major tokens in the Shiba Inu ecosystem. The BONE token has a total supply of 229,935,287; moreover, the BONE serves as the governance token for the ecosystem of Shiba INU.

According to data from CoinMarketCap, While writing this article, the BONE token is trading at $1.44 with a market cap of $10,013,095.

It is believed that token price is impacted after the listing procedure of tokens of various platforms like Switchere, FCF Pay, BlueBit, and MEXC exchange.

Recently Dextools has also listed BONE, and the token is trending on the exchange as it is in tough competition wrapped Ethereum.

While writing this article, SHIB had a total of 1,223,294 valuable users, and in the last month, the number of users was constantly increasing. And in the last 3 months, more than 50,000 new users joined the SHIB community.

Earlier on September 2, TheCoinRepublic reported that BlueBit.io, a multi-asset trading platform that accepts cryptocurrencies, made a hint about the listing of BONE in a tweet it sent to lead Shiba Inu developer Shytoshi Kusama on August 25.

Recently a Shiba Inu whale was reported adding a massive amount of SHIB to his wallet. The whale is said to be one of the largest Shiba Inu whales. Overall, he accumulated SHIB tokens worth 22 million USD within approx 24 hours. According to the data, the respective wallet is the 6th biggest wallet holding Shiba Inu. Currently, the wallet holds SHIB tokens worth 319 million in total. 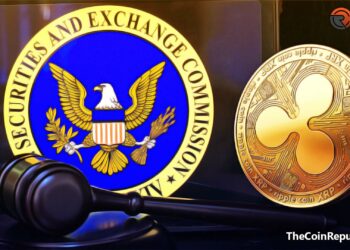