Home » How US Data Boost Could Result in Boosting Bitcoin Price?

How US Data Boost Could Result in Boosting Bitcoin Price? 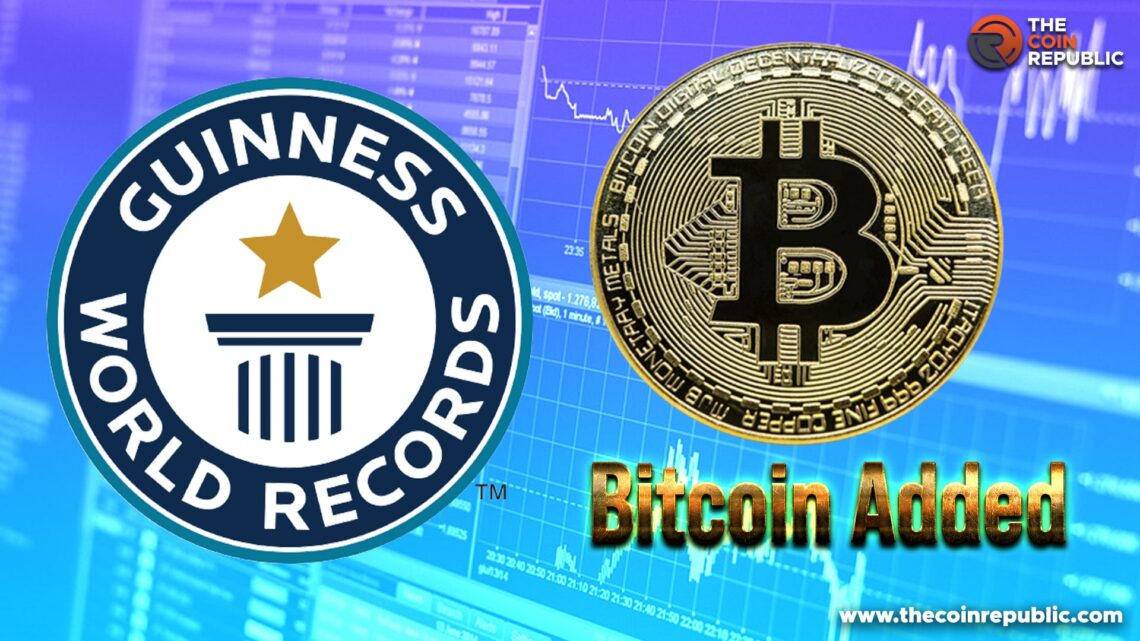 As US equities rose at the opening of Wall Street on October 17, Bitcoin moved closer to $20,000 per coin.

BTC/USD reached $19,672 on Bitstamp according to data from Cointelegraph Markets Pro and TradingView, up 3.5% from the weekend lows. The S&P 500 and Nasdaq Composite Index gained 2.7% and 3.2%, respectively, within 30 minutes of trading, while the pair increased in step with stocks.

The Empire State Manufacturing Index, which decreased to -9.1 for October, well below the predicted -4.3 and September’s -1.5 reading, combined with the action to provide dismal U.S. economic data.

According to the October survey, manufacturing activity decreased in New York State, the New York Federal Reserve noted in a commentary on the data.

Michal van de Poppe, the founder and CEO of the trading company Eight, responded by stating that the outcomes were “far worse than predicted.”

Top on Yields and $DXY are approaching. He foresaw a surge in bitcoin.The U.S. dollar index (DXY) then started to reverse some of its recent gains for the day, aiming for 112 and down 0.65%.

The lower price fix in commodities may be required to stop the Fed’s constraint and the declining money supply. Crude oil that has cooled down might revive gold and bitcoin.

While traders were already anticipating some solace to arrive in the weekly timeframes of the cryptocurrency markets, other viewpoints reaffirmed that over the long term, nothing had changed for Bitcoin for many months.

According to the most recent issue of its weekly newsletter, The Week On-Chain, on-chain analytics company Glassnode demonstrated that “it is quite unusual for BTC markets to achieve periods of such low realized volatility, with practically all past instances preceding a very volatile shift.”

Researchers, including chief analyst Checkmate, asserted that the market had reached a turning point with a chart showing Bitcoin’s realized volatility.

“In the past, big price swings in both directions have been preceded by 1-week rolling volatility below the present value of 28% in a bear market,” they added.

Glassnode concluded by stating that even if there was possibility for a price breakout, such as new all-time highs in BTC-denominated futures open interest, there was “no clear directional bias in futures markets.”

The newsletter warned that “volatility is probably approaching, and Bitcoin prices are not known to remain stable for very long.”