Home » With Dogecoin Up Over 100%, Can Big Eyes Coin and Baby Doge Coin Hop On The Hype Train?

With Dogecoin Up Over 100%, Can Big Eyes Coin and Baby Doge Coin Hop On The Hype Train? 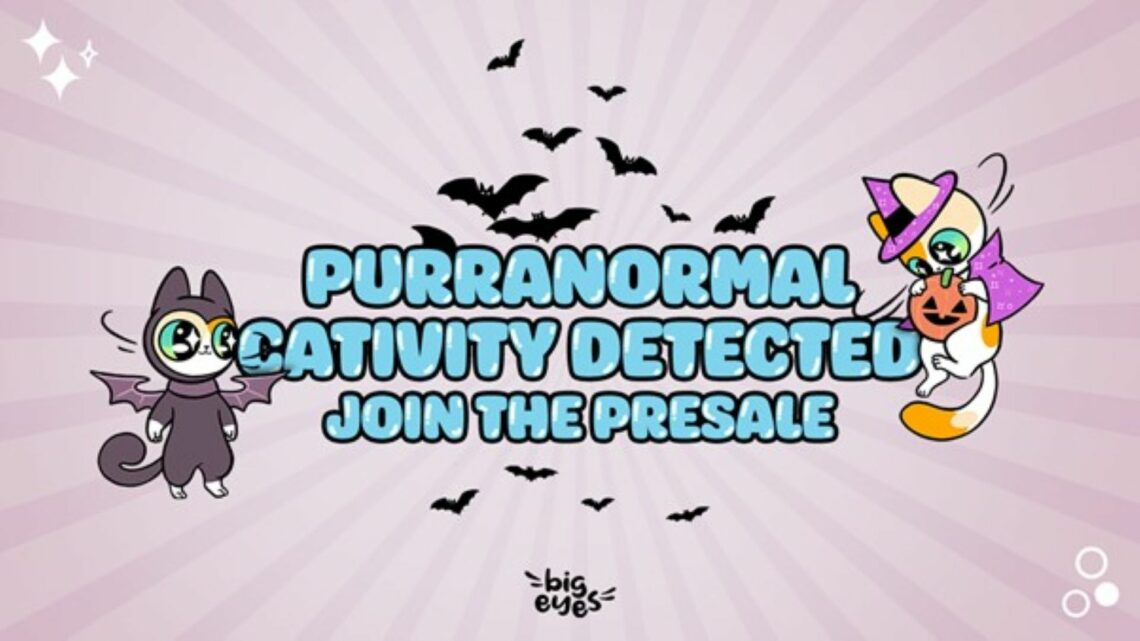 The value of Dogecoin has risen over 107% this past week, as Elon Musk continues with his takeover of the social media platform Twitter.

The potential that Dogecoin has as one of its leading supporters takes over one of the world’s most popular social media platforms has allowed the value of the meme token to soar, with other tokens across the crypto ecosystem similarly benefitting, such as Shiba Inu, which is up 26%.

Big Eyes Coin and Baby Doge Coin are two meme tokens that also have the potential to be swept into the wave of meme token hype. But are they worth investing in now, and will they still hold value after the current hype dies down?

In this article, we will look further into Dogecoin’s current explosion of success, before looking into whether investing in Big Eyes Coin and Baby Doge Coin during this period of hype is worth your while.

Elon Musk’s acquisition of Twitter has caused a stir across the crypto ecosystem, with Dogecoin seeming to have been impacted the hardest.

Having already been integrated as a payment option in a variety of Musk’s other enterprises, such as Tesla and The Vegas Loop, the future of Dogecoin continues to be a promising one. Adding payment options to Twitter, such as a subscription service for Blue Tick verification, is one of the biggest talking points surrounding the Musk Twitter takeover, and has a chance to be a service that similarly implements Dogecoin.

While this is not confirmed, the sheer potential that Dogecoin now holds in a Musk-owned Twitter world is undeniable. It is no surprise that the token’s value has increased so ferociously, and why Big Eyes Coin and Baby Doge Coin should be noticed in this brewing storm.

Known in the crypto community as the son of Dogecoin, Baby Doge Coin has been able to take the meme token market by storm, thanks to its cute mascot design, inventive marketing, and complete dedication to raising awareness and funds for canine charities.

Despite being in the top 5 meme tokens by market capitalization, Baby Doge Coin has yet to receive the same spike in value as its peers, only being up 14% this past week. This provides an exciting opportunity for investors looking to make a return quickly. There is potential that this value will continue to rise as the Elon Musk Twitter acquisition news continues to develop.

Think the Dogecoin bull run is set to continue? Then consider checking out Baby Doge Coin.

Big Eyes Coin Takes A Risk, Will It Pay Off?

Despite being a token going against the current, Big Eyes Coin is still in the running to be caught up in the meme token value soar. The project is gaining attention across social media and news outlets, giving it the opportunity to reach a significant audience and be in the running for meme token stardom.

There is a lot of value to the Big Eyes Coin project that will allow it to retain value even after the Dogecoin bull run settles. This is likely because despite only being in presale for two months, the project has raised over $9.3 Million, with this number increasing daily.

One of the reasons that Big Eyes Coin is likely to be here in the long run is due to the rebellious nature of the project.

Big Eyes Coin exists in direct defiance of meme token conventions, from the cat mascot imagery to the detailed roadmap to two-year locked liquidity. Big Eyes Coin has come onto the market more prepared than other meme tokens, giving it security for early investors and a great basis to develop its community.

Alongside this, as a token with major charity incentives built into its framework, Big Eyes Coin will maintain an appeal to animal activists. With 5% of all BIG tokens in a designated charity wallet, and an objective to have all of these tokens donated to ocean conservation charities, those passionate about this cause will likely continue to push the project, as the value of these donations will be directly connected to the value of BIG.

Sound interesting? Then be sure to check out Big Eyes Coin, and be sure to use code BIG722 for bonus BIG tokens!

You can find more information on the Big Eyes Coin project at: 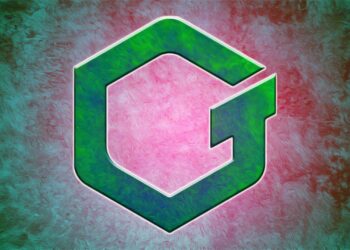 GT Price Analysis: Token is being rejected by the trendline again 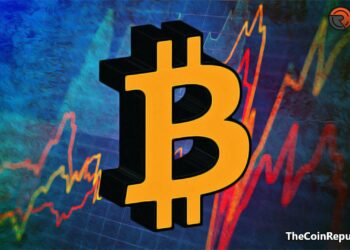 Is Bitcoin Awaiting to Bounce Back After The Fed Chair’s Speech? 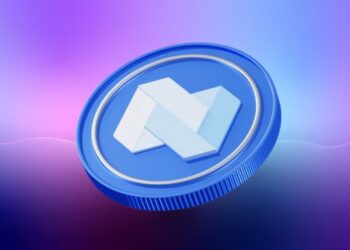 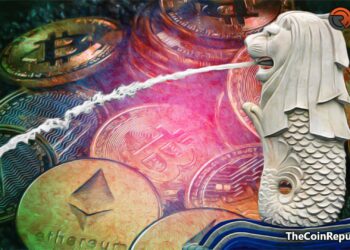 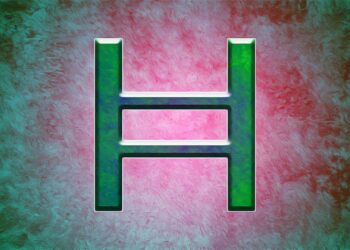 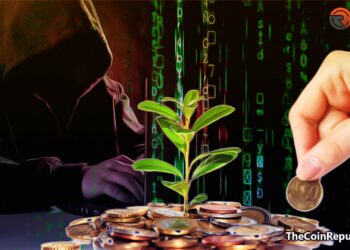