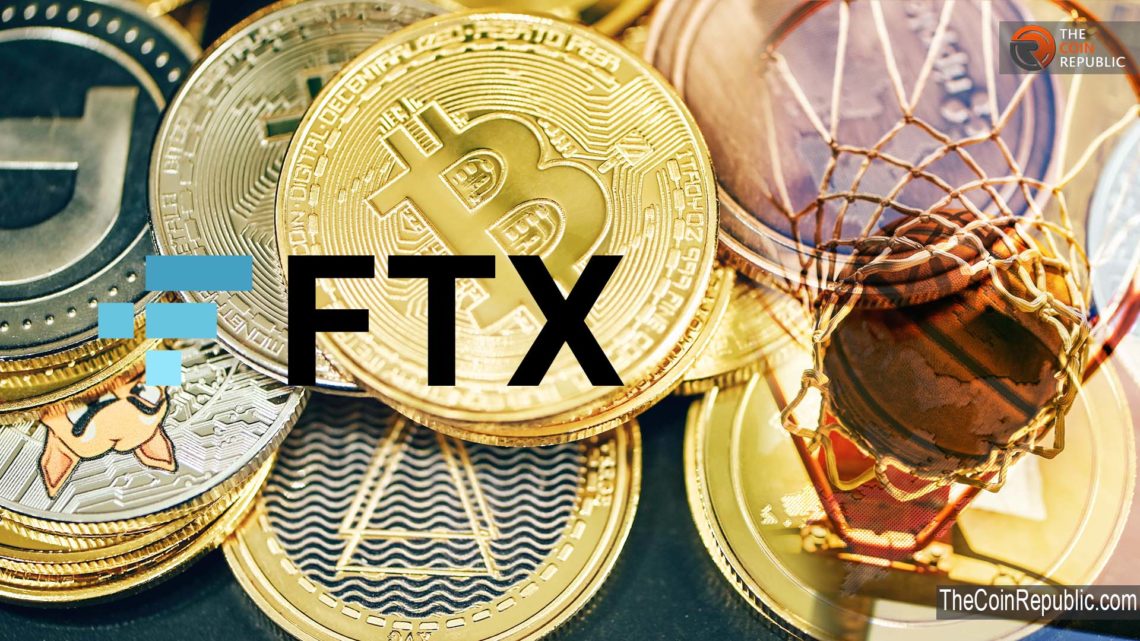 Here is a New Update related to FTX as the CEO of FTX Digital Markets, Ryan Salame, seems like he is not giving up too soon as he recently hired lawyers. This information is sourced from the people who are familiar with the matter.

On the other hand, Sam Trabucco, ex-CEO at Alameda Research, is also hiring a lawyer. However he left the organization in August. After his decision, Caroline Ellison became the sole leader of the firm investor Sam Bankman-Fried founded in 2017, before starting FTX.

It can be seen on November 11, 2022 FTX filed for Chapter 11 while the CEO of the firm also made his resignation on the same day. And this move from SBF wiped out two major US political donors as he threw more money at Democrats this cycle than anyone but George Soros, as per the data sourced by OpenSecrets, a nonprofit organization.

It can be noted that the FTX meltdown was disclosed in a company statement that revealed that the net worth of Sam Bankman Fried was $16 Billion on November 07, 2022, But it bottomed out at zero on November 11, 2022.

In the recent tweet on November 07, 2022, Mr. Salame, penned as “It’s so powerful learning who your friends are! Very excited to grow with them in the long term. It’s not hard to genuinely figure out who cares about customers and who doesn’t if you look past the insanity.”

In the most recent update, CEO Mr. Salame became the 14th biggest individual donor on the list who gave more than $23.6 Million to Republicans, including $11,600 backing the campaign of Rep. Alex Mooney, a Republican from West Virginia.

And now Ryan Salame has been funding Republicans at almost the same pace as Steve Schwarzman, CEO of the Blackstone Group and Peter Thiel, Co-founder of PayPal.

Mr. Salame has also given $2 Million to the Congressional Leadership Fund, a Republican super PAC, and about $114,000 combined to the National Republican Congressional Committee, and the Republican National Committee. Although, his recent and current net worth was not yet available. But he has valued his total local investments at well above $6 Million. And he owns the collective branding Lenox Eats.