Home » ApeCoin Staking in The U.S. is Illegal, Find Here The Details 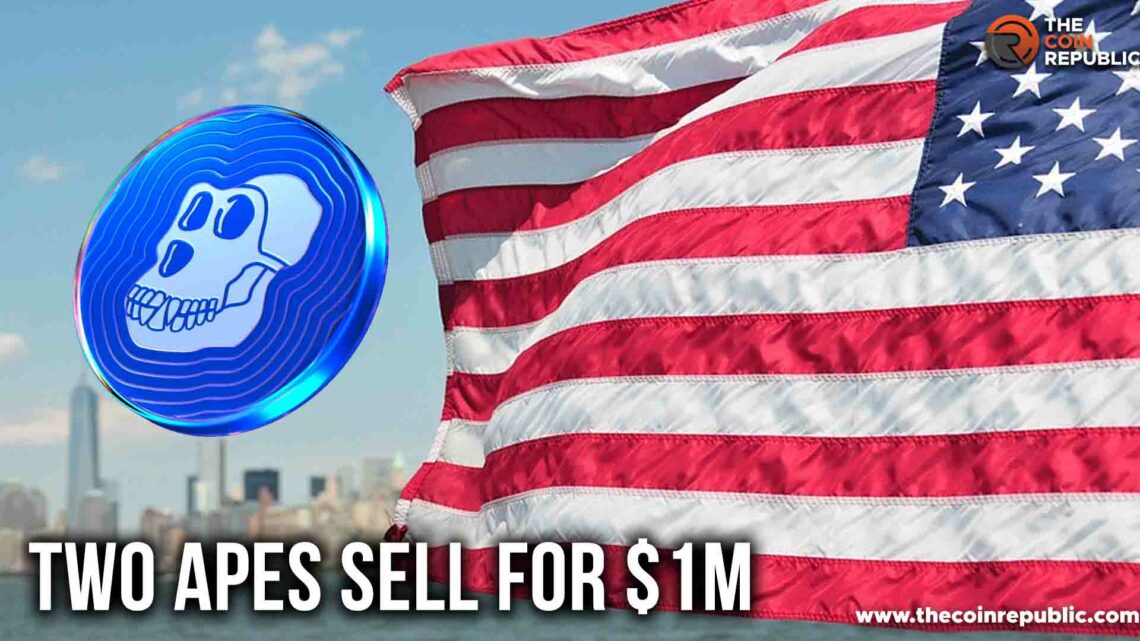 ApeCoin is an ERC-20 governance and utility token. It is used within the APE Ecosystem to empower and incentivize a decentralized community building at the forefront of web3.

On the November 24, 2022, morning, ApeCoin made an update that was a reminder to the community that “one of the benefits of decentralized finance is that anybody can interact with a smart contract, or develop clients and interfaces that allow users to interact with smart contracts.”

In the twitter thread, ApeCoin also added the ApeStaking Update from Horizen Labs, that stated “Big thanks to the talented community devs for their helpful improvements. Bug Bounty AIP delayed us a bit, so we shortened the pre-deposit period by a week to keep our original 12/12 go-live.”

ApeCoin pointed out that some of the community members already created an open-sourced client that allows a user to connect their self-custodied wallet and interact directly with Horizen’s $APE smart contract.

It also noted that when practicing self-custody, the onus is always on the user to check the destination address and ensure that they are signing the correct smart contract.

Here, the term staking is simply the ability to earn passive income with owned crypto holdings.

PAULY, Founder NotLarvaLabs & ApeMarketPlace, wrote in a tweet that “As predicted, YugaLabs scamming is coming to an end. ApeCoin staking is BANNED in the United States and Canada. I hope you enjoyed your ponzi token while it lasted.”

On the other hand, the decision of ApeCoin launches staking came after the US Security and Exchange Commision (SEC) started investigating ApeCoin.

After staking, it will not be available to all. ApeStake.io will go live for the first time on December 5, 2022, when users will be able to start pre-depositing funds.

However, the staking service will also be rolled out to a number of “high-profile” DeFi platforms and centralized exchanges.

The crypto world was borderless, but with this initiative and some others such as the restriction of Tornado Cash, the regulatory precariousness of the cryptographic landscape is evident, something that is not benefiting it at all. 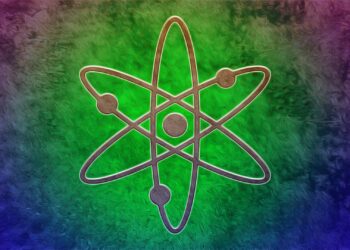 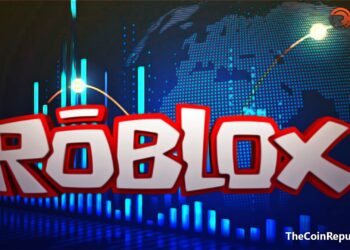 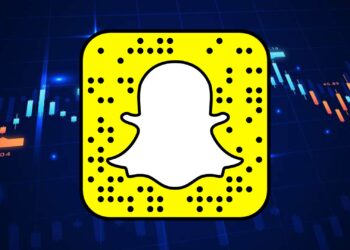 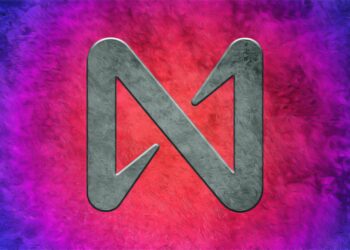 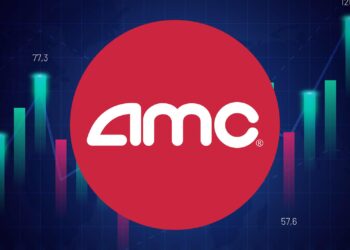 AMC Stock is Beating Competitors: Can it Continue the Rise?