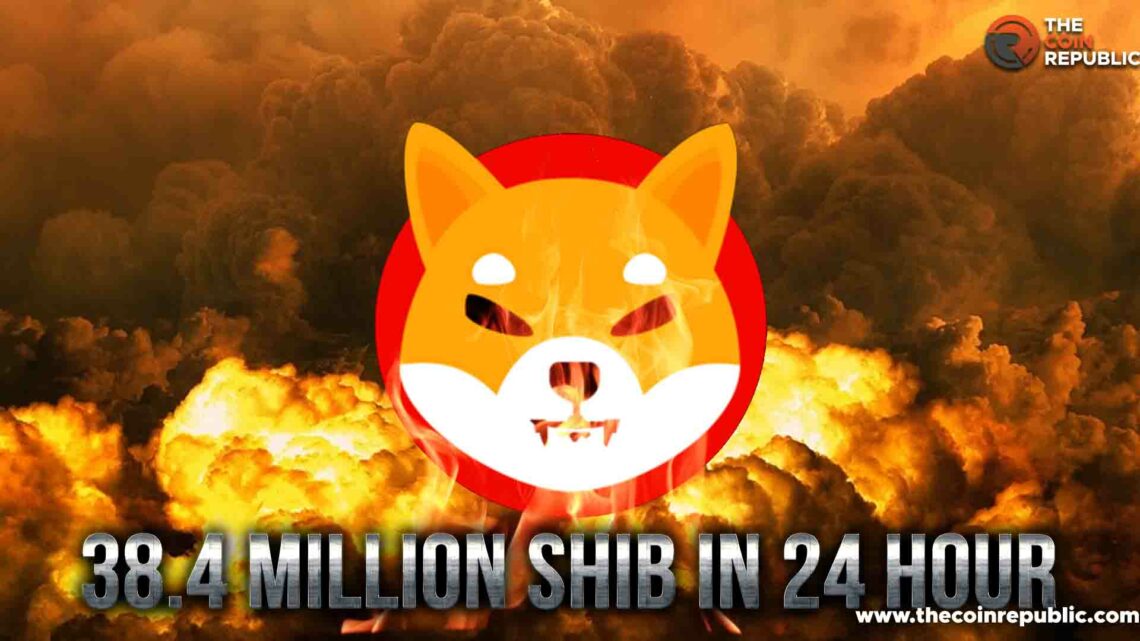 Amid the not-so-favorable crypto performances, Shiba Burn rate is thrilling the community. The Burn Rate of SHIB token spikes 252% on exciting ecosystem developments.

According to the official website of Shibburn, the burn rate noted an increase of 252% in the past 24 hours, at which just 23,735,647 SHIB tokens were burned.

Moreover, in between this week, litecoin noted the up 27.16% as Whales bought $43.4M in $LTC. The price of Polygon rallied by over 40% in the days before the FTX collapse as it made it to top 10 by market cap, and SHIB token burn rate spikes to 38.4M $SHIB in 24H propelling its price with reduced supply.

On November 24, 2022, Shiba Inu Ecosystem officially announced a treat for Shiba Inu community as an exclusive special from Travala, a crypto-friendly travel platform. The users who book on Travala using SHIB will receive a free $25 Travel Credit to use on any of the more than three million hotels and flights on the website.

It must be noted that Travala already uses Bitcoin, ETH, along with its native cryptocurrency, AVA.

The cryptocurrency exchange, BitPoint became Japan’s first leading exchange to list SHIB tokens. It will be listed at the end of this month. The exchange also announced about the rewards for all SHIB users and stated it will give new users One Million SHIB tokens as gifts. Besides this, it has also launched a social media campaign to celebrate its SHIB listing along with the millions of SHIB to be given out as Rewards.

Meanwhile, SHIB’s lead developer, Shytoshi Kusama, shared a cryptic tweet that contained only the interjection “WOOF,” commonly used by the community when something exciting happens.

Furthermore, The WhaleStats data shows that along with SHIB token, $LRC, $LEVER, $GRT, $SHIB, $CIV and $YFI are now on top-10 purchased tokens among 500 biggest #ETH whales in the last 24hrs. 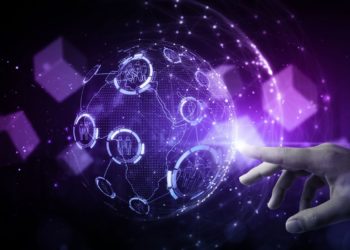 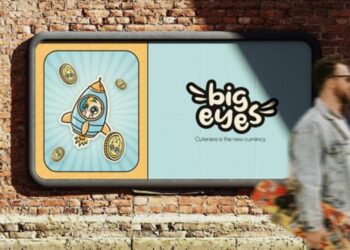 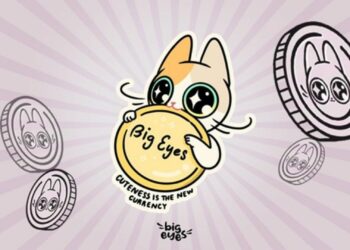 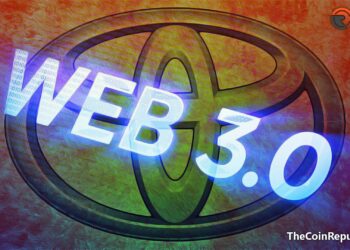 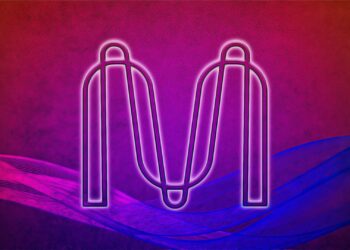