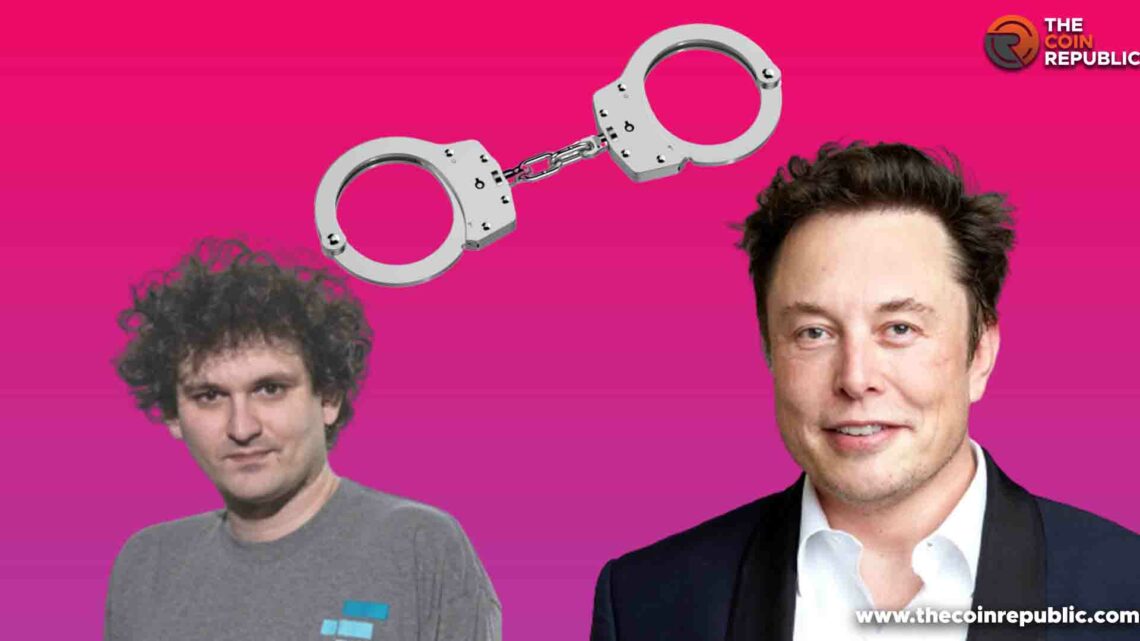 Following Sam Bankman-Fried’s FTX’s collapse, the claims that the crypto exchange founder invested in Twitter imploded. The string boasted to get attached to Tesla CEO and multi billionaire Elon Musk too. However, Musk denied the claims saying neither Bankman Fried nor his firm FTX investment in shares.

Musk went on to Twitter on Wednesday and noted the article from global news platform Semafor a lie while calling out Semafor and Ben Smith, editor in chief.

According to Musk, SBF might have invested in Twitter and owned shares when it was a public company. But now as Tesla CEO owns the company, it became private and hence FTX founder does not have any Twitter shares.

Semafor reported an article on Tuesday whose title implies about a secret conversation on chat between Elon Musk and Sam Bankman-Fried. The chat was said to be related to Twitter.

The article noted that SBF sent a test to Musk showcasing his support for centibillinoaire’s plan of buying Twitter. The crypto billionaire further registered his inability to add new money to invest in Twitter deals. However he did mention rolling over his 100 million USD worth Twitter shares into the deal.

Musk, as mentioned earlier, called out the report to be false. In contrast, he claimed that Bankman-Fried had invested in Semafor itself.

Semafor editor in chief, Ben Smith went on Twitter to respond and acknowledge SBF’s investment claim. He stated that similar to Elon Musk and so many other people and institutions, the news outlet also received investment from Bankman Fried. He also added that they cover him intensely and disclose about him every time.

Moreover, proving the claim of chat between Musk and SBF, Smith also shared a screenshot of their conversation. He also noted that the image shows the message from Musk welcoming SBF for rolling his public Twitter shares.

On November 10th, a report shared the insight from FTX balance sheet consisting of the listing of Twitter shares quoted as ‘illiquid asset’. The global news outlet claimed to gather the suggestion citing the asset list of FTX.

In its updated version of story, Semafor highlighted Musk’s comment acknowledging the text to SBF related to investment. However, the investment was never made as the deal never took place.

Elon Musk announced to buy Twitter in April and proposed to lock the deal in 44 billion USD. After a long discussion over a number of points, ups and downs in between and just before the legal intervention, Musk bought Twitter in October 2022.

Once a big brand in the crypto space, Bahamian crypto exchange FTX lost its charm as it filed for bankruptcy on 11th November 2022.