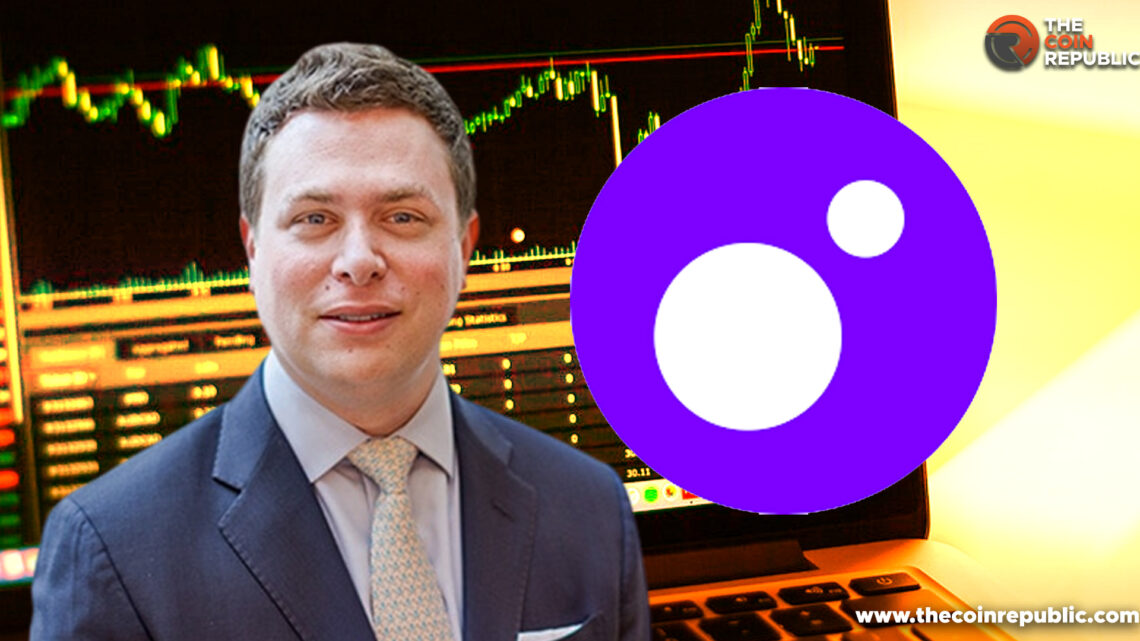 MoonPay is a crypto trading and payment platform developed in 2019 to ease the trading of crypto assets for users and traders globally.

In June 2022, MoonPay announced that it is collaborating with Universal Pictures, Fox Corporations, Snoop Dogg’s Death Row Records, and some other brands to roll out HyperMint, a new NFT platform.

The new platform provides large brands, enterprises, and agencies with the facility to mint hundreds of millions of NFTs daily, scaling up an operation that took months to utilise the blockchain technology earlier.

In his Twitter thread, he noted that “Throughout my career, I have had the opportunity to work for & learn from some of the most dynamic & fearless leaders; and now I am excited to put their guidance, knowledge & wisdom into practice at an organization leading the continued mainstreaming of web3.”

Grossman also explained his experience of the digital revolution rebuild and noted that “For those who know me, the reasons I could not pass on this opportunity will be clear, for others, please let me explain,” “In 2002, I began at WIRED & watched the Digital Revolution rebuild itself post the dotcom bust.”

“In 2020, I noticed a trend too big to ignore – web3 – which provided an evolution from online “rentership” to “ownership,” He added. “At that point, I knew I needed to move from the comforts of being an “observer” to that of “participant” in this adoption.”

While talking to CNBC, Grossman noted that I’ve spent the past year operationalizing it,” he added “I think that the transition will be scary in one sense because it’s something new and different, but at the same time stable in another sense, because we’ve consistently said that TIMEPieces was a community led by stewards, not founders.”

According to reliable data, MoonPay has more than 60 celebrity investors in the company, some popular among them are Justin Bieber, Gwyneth Paltrow, Snoop Dogg and Ashton Kutcher.

Data also states that MoonPay has expanded its business in more than 150 countries globally with more than 10 million users base.

FTT, the native token of FTX, crashed on November 8, 2022, and after a severe price drop, the exchange halted all its withdrawals.

It is clearly understood that a sudden drop in the trading price of FTT tokens, and it is noted that any huge holder of the FTT token suddenly gave up all their stake in the market.

Despite the current situation, Galaxy Digital said it has $1.5 billion in liquidity, including $1.0 billion in cash and another $235.8 million in stablecoins, to cover losses.

During the quarter that ended on September 30, the company’s partner capital declined 12% year over year to $1.8 billion, citing the backdrop of declining cryptocurrency market capitalization.