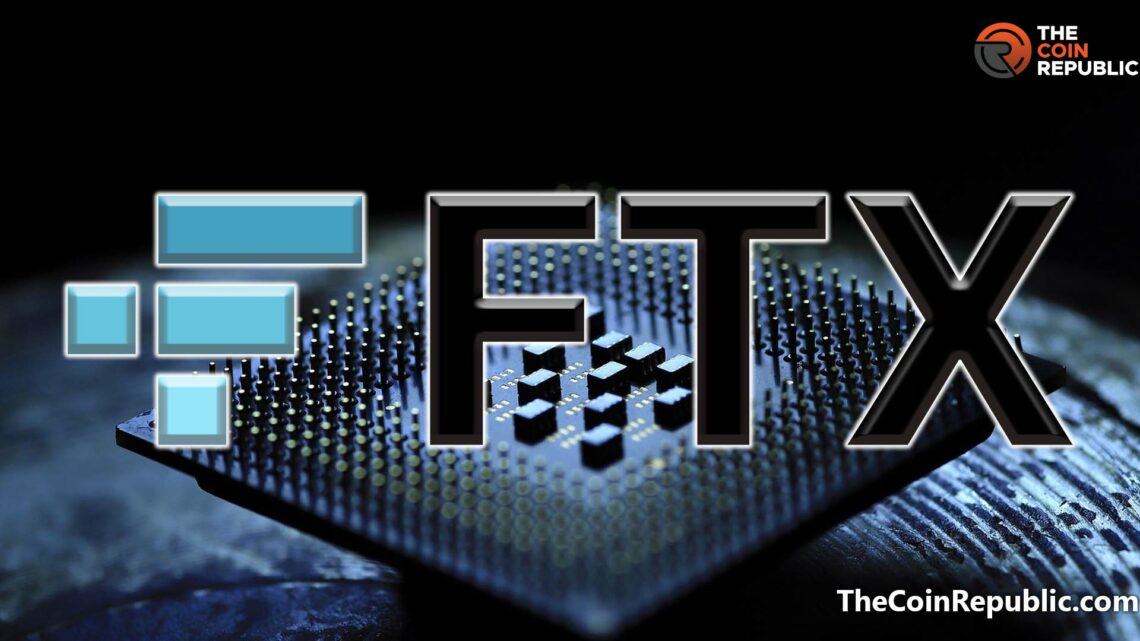 Cryptocurrency exchange FTX filed for chapter 11 bankruptcy protection earlier this month. The first hearing took place on November 27th, 15 days after the exchange filed for bankruptcy. Lawyers and executives involved in the proceedings have revealed the reality of FTX’s operations and financial background, which is alarming, to say the least.

The market expects several entities to come out disclosing failures or insolvency post FTX’s collapse. For instance, BlockFi filed for bankruptcy today which has not surprised investors and community members. Hundreds of millions of dollars were involved in BlockFi’s case.

Community members are predicting more crashes and Fear, Uncertainty and Doubt or FUD is rife on Twitter. Nevertheless, here’s a round up of what is known about some other key entities that are allegedly linked with FTX or Alameda.

Deltec and Tether’s statements on FTX

Deltec Bank and Trust Limited is a 75 year old financial services provider based out of the Commonwealth of The Bahamas. Tether Limited, the creators of the first stablecoin, Tether, announced in November 2018 that it had ‘established a banking relationship’ with Deltec.

Tether has clarified that it is not exposed to FTX and Alameda in any way. It confirmed that Alameda held USDT and that the bust company was free to withdraw it at any time, like any other USDT holder. The company explained in its blog post how it was not exposed to the exchange in any way and that it could process withdrawals at any time. It also stated its perspective and explanations for the FTX mess.

Tether is a fiat-collateralized stablecoin. It is pegged to the US Dollar at parity (1:1 ratio). Tether promises to maintain reserves for each USDT and thus holds liquidity equal to the number of USDT held in the market.

Deltec Bank has also clarified that its assets are not exposed to FTX’s collapse and insolvency:

“FTX did not provide any services to hold any assets for the Bank. Deltec Bank does not hold or trade any digital assets for its own account or on behalf of its clients. Therefore, there is no credit or asset exposure by the Bank to FTX.”

Tether is a unique concept and technically the safest asset the crypto industry has produced so far. If safety was a denominator, then Tether would qualify as the most useful asset this industry has offered so far.

These companies will face many headwinds in coming months because of stagnant prices and a grim global economic outlook. It is quintessential for investors – retail and institutional – to not fall for FUD.