After the collapse of FTX in late 2022, Genesis’s crypto lending businesses filed for bankruptcy protection in New York last week. It reportedly suffered losses of several hundred million dollars due to its exposure to crypto hedge fund Three Arrows Capital.

Genesis website states that GGC International is a British Virgin Islands company, wholly owned by Genesis Bermuda Holdco Limited. It carries out spot trading activity and hedges exposure with derivatives on digital assets. Genesis Bermuda Holdco Limited, in turn, is a unit of Genesis Global Holdco LLC, one of the entities included in last week’s bankruptcy filing, as a document presented in the case noted.

The filing states, GGC International seeks “money damages for the defendant’s failure to settle cryptocurrency options transactions that expired on December 30th, 2022, in an amount to be determined at trial but no less than $20.9 million.”

It must be noted that Ver did not immediately respond to requests for comment. Similarly, a Genesis press representative declined to comment.

Genesis received a high number and volume of calls on loans and faced a “run on the bank”.

On November 16th, 2022, Genesis paused all withdrawals to preserve and maximize value of the estates, ensure fair distribution and stop the run on the bank. All lending and borrowing business of the Debtors (GGC and GAP) remains paused

Recognizing the conflicts between DCG (as GGC’s largest borrower) and Genesis, the Board of Directors of Genesis Global Holdco, LLC (“GGH”) formed a special committee (the “Special Committee”) on November 18th, 2022, comprised of two independent directors Paul Aronzon and Thomas Conheeney. 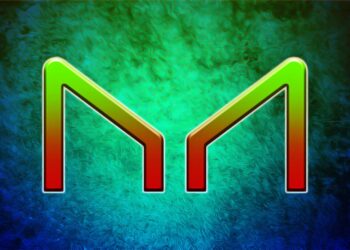 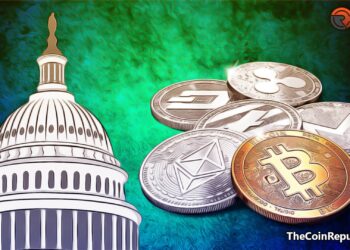 Crypto Sun might not shine in Washington for quite some time 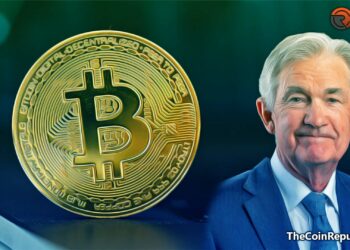