Home » Unleashing The Potential: A Technical Analysis of Dogecoin Future

Unleashing The Potential: A Technical Analysis of Dogecoin Future 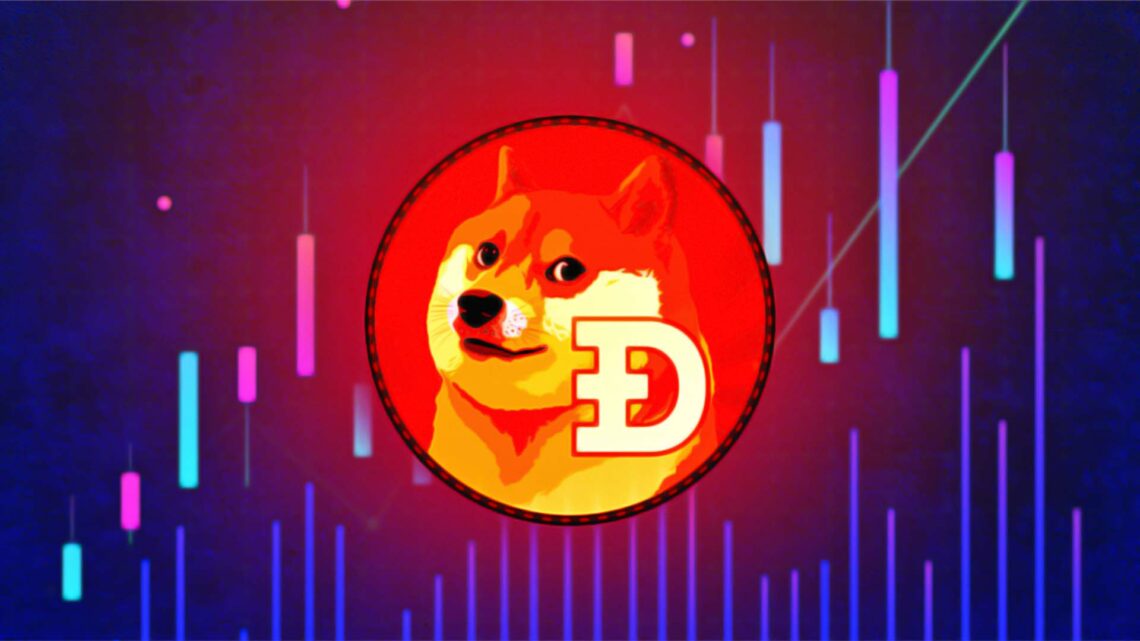 The 50 EMA (the blue line) and 200 EMA (the green line) are where the price is currently trading. There is a chance that we will soon witness a Golden Crossover which would be good news for DOGE. Following the crossover, we can anticipate an enormous rally upside.

The chart’s horizontal line demonstrates that the coin has resisted several times at these levels and has consistently shown a pullback after reaching these levels.As a result, we may expect to see a bull move to its next nearby resistance or $0.1059,after a brief consolidation at current levels and a breakout.

MACD – The MACD has produced a bullish cross. On the Dogecoin daily chart, the MACD’s bullish crossover suggests an uptrend.

Relative Strength Index (RSI) – The RSI curve has crossed the 50-point threshold at 64.11.Due to the rise in coin values, the RSI curve value has grown. If the price increases even further, the RSI curve could soar far higher.

Long-term investors should wait until a Golden Crossover takes place because at present the coin does not look a good investment option for them. However , short-term investors can still make money by investing at the current levels.

According to PricePrediction, the DOGE price could range between $0.11 and $0.17 on average in 2023. Based on its thorough artificial intelligence-assisted technical analysis, Price forecast’s dogecoin price prediction for 2025 suggested that the coin might increase to $0.24.

The coin looks good for short-term investment at current levels.

Disclaimer: The opinions represented in this work along with any other opinions are presented primarily for informative purposes and are not intended to be taken as investment advice. 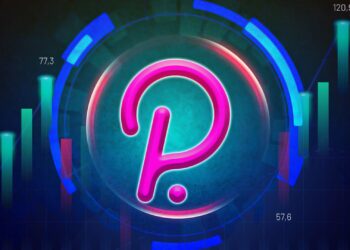 Polkadot Price Analysis and The Highlights of Its Q4 2022 Report 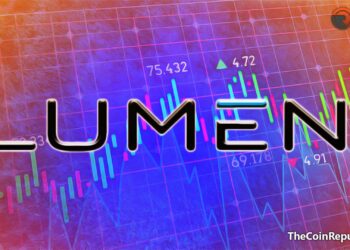 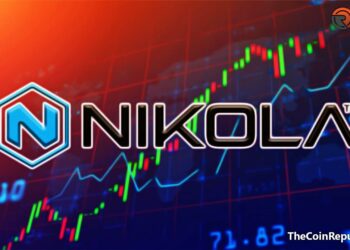 $NKLA Stock: Will NKLA Stock Perform Better in this Month? 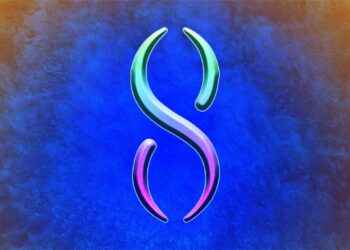 SingularityNET (AGIX) Price Prediction : AGIX token price surged 200%, Is this a genuine buying or a trap ? 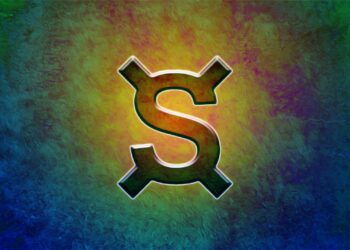