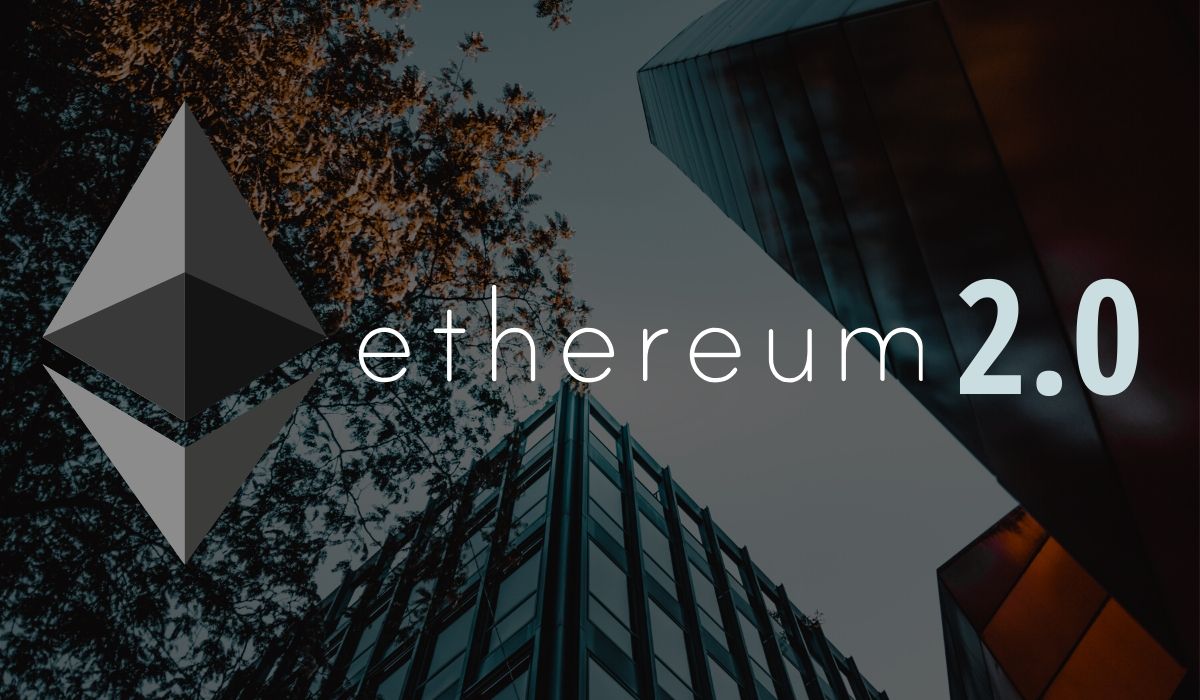 Ethereum is a distributed computing platform and operating system which is based on blockchain, public, and open source featuring a smart contract functionality. In addition to that, Ethereum used to work on the transaction based state transition.

Secondly, Ethereum also has a cryptocurrency name ether generated by the Ethereum platform. This is used as a reward for the mining nodes for the performed computations and ether is the only currency which acceptable for the payments of various transaction fees.

Vitalik Buterin, a cryptocurrency researcher and programmer founded the Ethereum platform in late 2013. Development for the Ethereum project was funded by an online crowd sale in the year 2014. On July 30 the system went live and around 72 million coins minted during live. Around 65% of the total circulating supply was held by these accounts in April 2020.

Moreover, in 2016 the Ethereum platform was split into two different blockchains separate from each other. As a result of the exploitation of a flaw in the DAO project’s smart contract. In addition to that, also because of consequent theft of $50 million worth of Ether.

Therefore, the version which was separated become theft reversed as Ethereum coin (ETH). Also, the old Ethereum chain continued with the name Ethereum Classic (ETC). Therefore, currently, the market capital of Ethereum is around $ 21,14,13,83,104 with a circulating supply of 11,09,08,918.

Cryptocurrency Outdoes Gold, Emerges as the Best Performing Asset in 2020 This Year

Economic Times revealed that cryptocurrencies have outperformed gold this yearBloomberg Galaxy Crypto Index has appreciated by more than 65% in 2020Strategist at...
Read more
Dapp

Optimism has finally released a limited testnet of the networkOptimism has decided to launch the full-scale version in the four phases, where...
Read more
Ethereum

Danny Ryan Submits the Proposal for the Launch of Ethereum 2.0 Phase 0

Ethereum 2.0 developer team has submitted the proposals for phase 0 of SerenityEthereum had launched the validator launchpad which allowed users to...
Read more
Ethereum

On September 2nd, the price of Ethereum (ETH) spiked as it traded on $485 levels, which was the intraweek high.It has been...
Read more
DeFi

Despite a 30% price drop, about 68 Ethereum whales joined the network, adding crypto asset worth millions in...
Read more
DeFi

YFIII website page was claiming to give project airdrop to users by simply sharing their wallet address and inviting more users to...
Read more
Bitcoin

Ethereum May Beat Bitcoin with Usage of WBTC Tokens Rising

On September 1, Messari's findings revealed that $500M worth of Bitcoin had been ported over to Ethereum this year.Ethereum's price, topping more...
Read more
Blockchain

More than 1.8 million testnet Ethereum have been staked on Medalla after the testnet run encountered a failure earlier this month.An ETH...
Read more
Altcoins

Ethereum has been rallying for a long time now and held its position as the top altcoin in the industry.The ETH token...
Read more
Load more