VeChain About to Retest Resistance of $0.01280 Amid Bullish Sentiment

VeChain About to Retest Resistance of $0.01280 Amid Bullish Sentiment 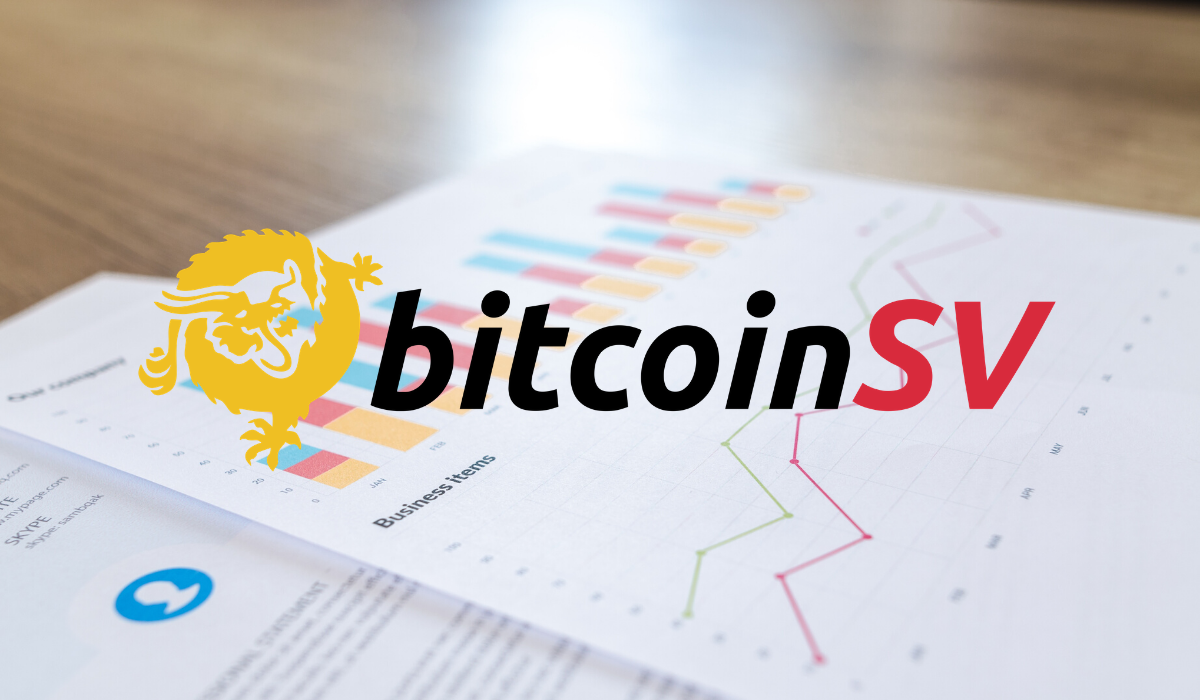 Bitcoin SV stands for “Satoshi Vision”. The cryptocurrency is resulting from the hard work performed by the Bitcoin Cash (BCH). In block number 556767 on November 15, 2018.

Bitcoin SV was the result of the hard work performed on the Bitcoin cash. Likewise, at the same time, one more coin Bitcoin ABC (BCHABC) appeared under the patronages of Roger ver. Craig wright took responsibility for the development of Bitcoin SV. The first major issue if faced in the development of bitcoin SV is the scalability issue and for that, he increased the block size to 128 MB. Craig's weight also announced that he is Satoshi Nakamoto, and his cryptocurrency (digital currency) is a real bitcoin.

Bitcoin SV and Bitcoin Cash share lots of common features and with the technical perspective, Bitcoin SV is somehow similar to the Bitcoin cash with bigger block size. The increased block feature of the Bitcoin SV helps to increase the capacity and scale of the network. Craig wright did not support any latest updates regarding the network, and because of this only Bitcoin Sv is different from the other cryptocurrency in the crypto space.

Some Features Behind the success of Bitcoin SV

All the traders or crypto users are in favor of the currency which provides a low transaction cost. Likewise, BSV always aim to provide the affordable and fast transaction on a large scale which becomes the key to cryptocurrency success

As per the view provide by Satoshi Nakamoto. The existing blockchain required a lot of development work.  Whilst, BSV has gone through more change as compare to its competitor, bitcoin ABC.

Bitcoin SV has successfully revived its positive momentum on Thursday’s trading sessionThe cryptoasset has reclaimed the crucial mark of $160.00 with the...
Read more
Analysis

BSV broke below the mark of $170 and faced a gradual negative momentum past a few days back in the market which...
Read more
Bitcoin SV News

Between September 28-30, BSV witnessed a 761 per cent growth on their networkhe number in the two days has reached to 947,400...
Read more
Bitcoin SV News

Bitcoin Cash SV or popularly known as Bitcoin SV, is a cryptocurrency created in 2018, with a motive to cater to businesses. ...
Read more
Bitcoin SV News

Bitcoin Association, a leading global organization supporting Bitcoin SV has announced that it has become a non-profit organization in Switzerland. With the main...
Read more
Analysis

The cryptomarket is turning green today as the majority of the cryptoasset is having positive movement.  The overall market capitalization is $253,452,071,773 with...
Read more
Bitcoin Cash News

Bitcoin SV is a derivative of Bitcoin Cash, and the creators might not have performed the necessary tweaks to the architecture. Bitcoin SV...
Read more
Bitcoin

CoinGeek Founder, Calvin Ayre Calls For People To Make Informed Decisions And Shift Over To BSV

Calvin Ayre has stated tweeted posing a rhetorical question to his followers on to why Bitcoin (BTC) prices would go up. Ayre has...
Read more
Bitcoin SV News

Bitcoin SV has planned a hard forking upgrade “Genesis” which is getting ready for its launch on 4th Feb of 2020. The Hard...
Read more