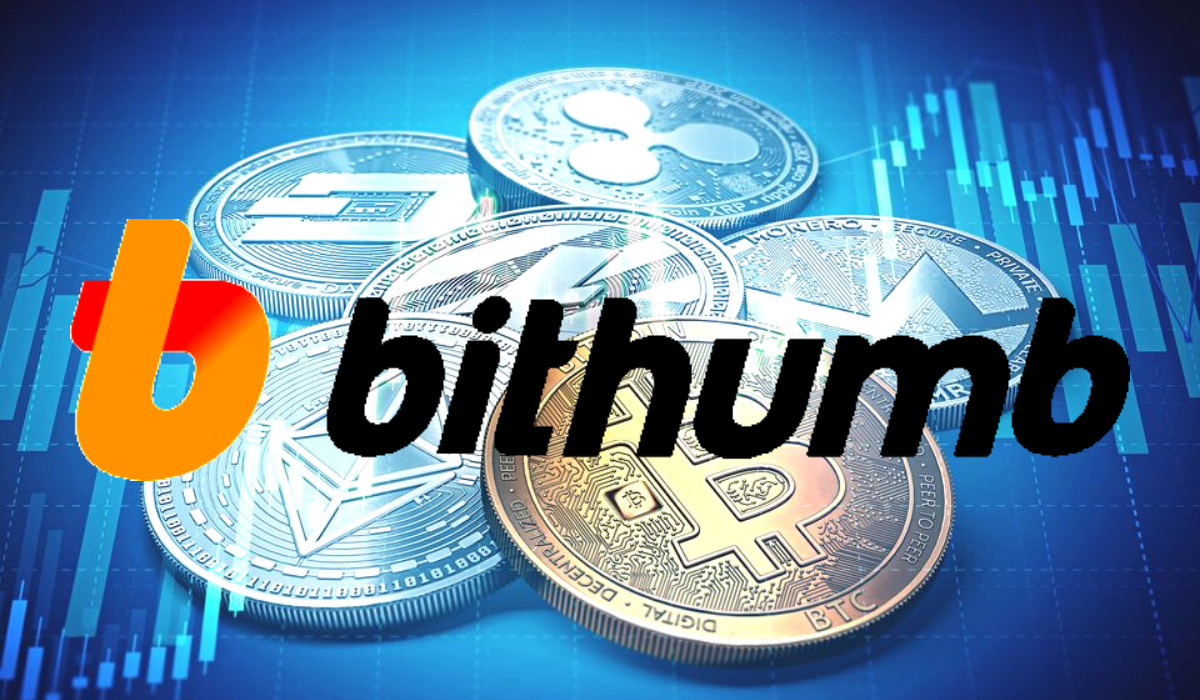 In fact the actuality is that the Koreans are the most active cryptocurrency traders in the world, the share of Bithumb accounts for nearly half of the 24-hour trading volumes are on ether and ¾ on bitcoin. The major client portion of the exchange platform comes from the native cites of South Korea in fact majorly this site is used by South Koreans.

As Bithumb is a cryptocurrency exchange primarily serving the people belongs to South Korea. Bithumb only allow the trading pair with the South Korean won (KRW). Unfortunately the platform does not offer the trading pair like BTC/ETH. Maybe the exchange platform offer theses pair in the near future. Recently Bithumb has added few cryptocurrencies including litecoin (LTC), bitcoin gold (BTG), and Zcash (ZEC). There were some rumors in the crypto space that Bithumb would be adding Neo but there are no signals regarding these rumors by Bithumb till now.

Some cryptocurrency offered in the Bithumb are listed below:-

Bithumb Panning To Go For Another Initial Public Offering