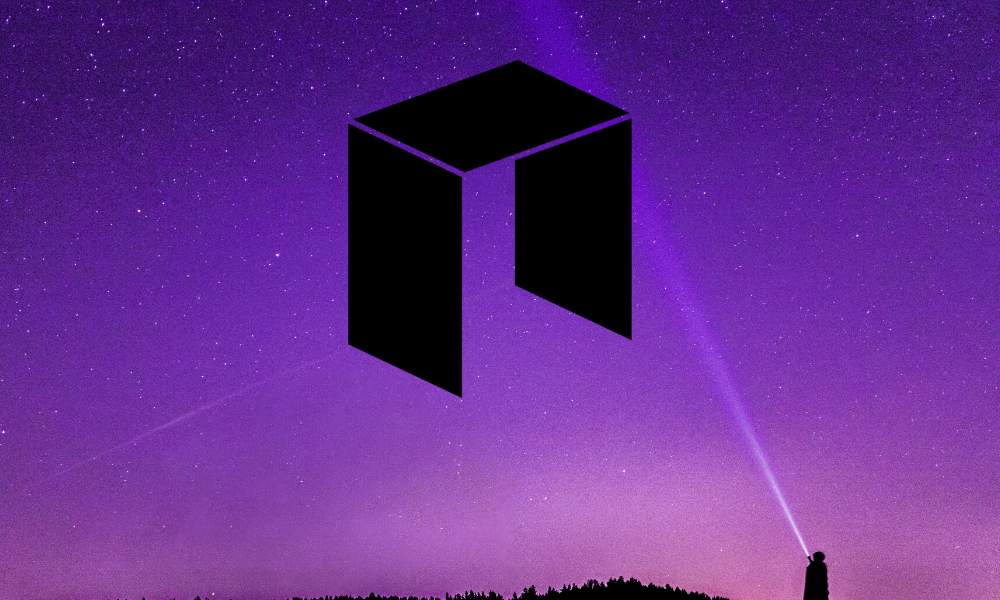 Neo (“antshares”) is the first Chinese blockchain project and also a smart economy platform. In 2014, the project started and become a real-time open source project on Github in the year 2015. The main perspective of Neo (antshares) coin was the development of a “smart economy”. Thus, by the creation of a distributed network by utilization of blockchain technology. Also Neo coin platform uses digital identity to digitize the assets. Therefore, use smart contracts for automating digital assets management.

Consequently, according to the theoretical explanation provided by Neo for its smart economy system is (smart economy = digital assets +digital identity +smart contracts).

The digitization of assets in the Neo blockchain platform is done in an open, decentralized, trustworthy, traceable, and in a transparent manner. Moreover, the procedure is free of intermediaries and associated costs. In Neo distributed blockchain platform, users can track all the records and easily sell, buy, or circulate the different kinds of assets.

The resistance level of $20.00 is looking much tougher to break for NEO after testing the level past a few days backThe...
Read more
Analysis

The bullish move for NEO is back in the crypto market upfrontThe major support level of $16.50 did what was expected and...
Read more
Chainlink

The overall market conditions in today’s session have been introduced to price corrections with the major coins like...
Read more
Bitcoin cash Price Analysis

The crypto market is having a green day in the current market session with BTC gaining over 2.00% and ETH well above...
Read more
DeFi

Neo had its' downward price movement from January 2018 All-time high of $180.62. Last week the currency showed divergence and made some up...
Read more
Analysis

TNEO prices are reflecting bearish dominance, and the altcoin is making a significant and continuous downfall in the prices. The NEO/BTC pair is...
Read more
Analysis

Neo (NEO) Bull’s Again Going Against The Resistance Of $9.00 With Strong Pace

NEO prices are reflecting bullish dominance, the altcoin is making an impressive and continuous upsurge. The NEO/BTC pair is performing positively with the...
Read more
Analysis

Neo (NEO) Again Acquiring Volatility In The Prices, Level Of $8.40 Is Becoming Week

NEO prices are reflecting that they are on the verge to acquire bearish momentum, the prices of the cryptocurrency are struggling to put...
Read more
Analysis

NEO prices are reflecting bullish dominance, the altcoin is making an impressive recovery. However, the NEO/BTC pair is performing negatively with the loss...
Read more
Load more