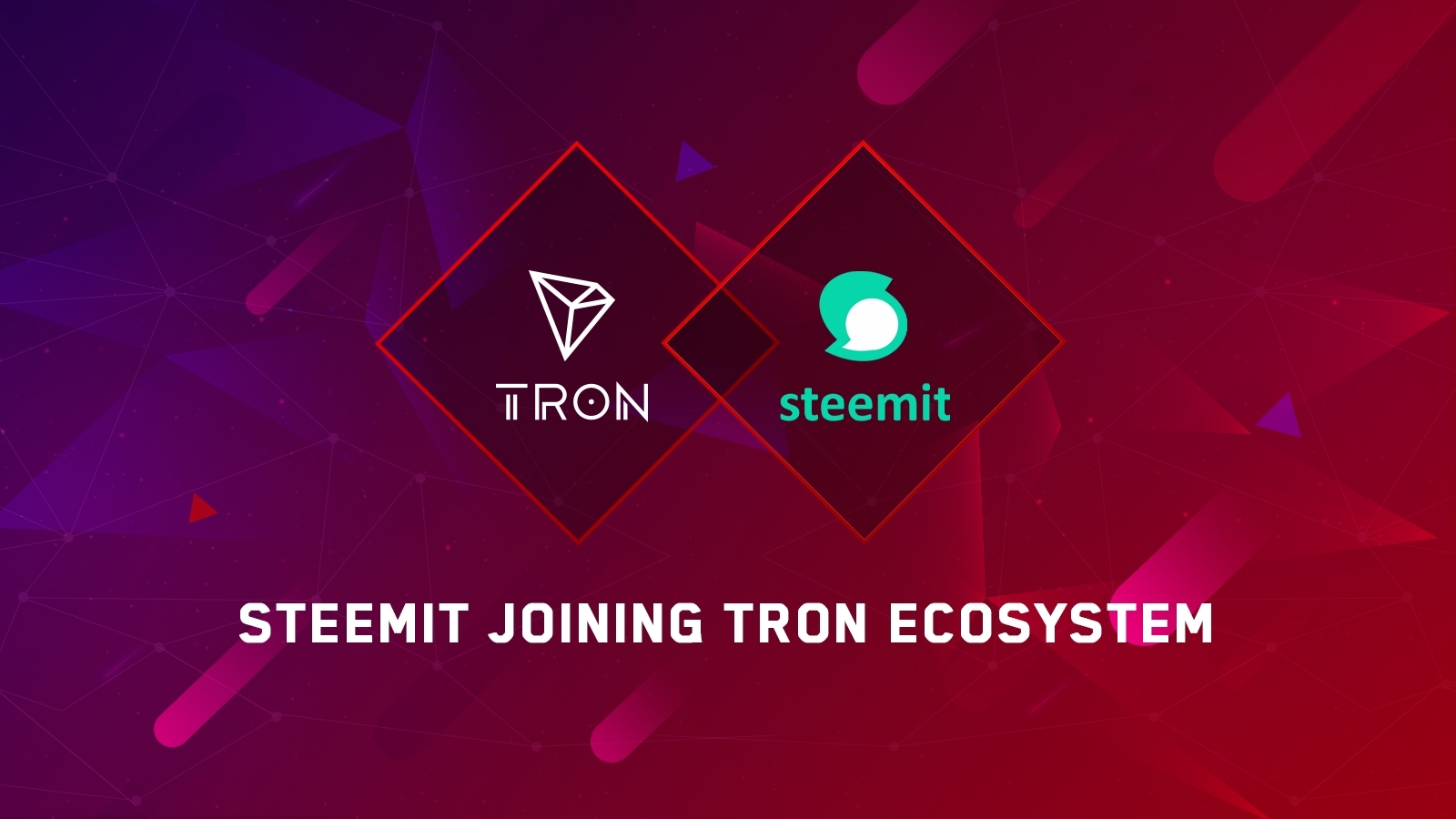 Steemit is a social networking and blogging site based on the steam blockchain database. Steemit is a private organization based on New York City and headquartered in Virginia. Ned Scott and Dan Larimer, creator of BitShares found the steemit, Steem platform.

Steemit, officially launched on July 4th, 2016. Which grabbed many eyes due to its unique feature in which the social media application reward the user with virtual currency. And the whole application was based on the steem blockchain. The blockchain use to produce STEEM and steem dollar. Which are the cryptocurrency token given as a reward for posting, discovering, and commenting on the unique and interesting content on the unique social media platform steemit.

The general algorithm behind the working of this application was as simple as any other social media platform like Reddit. But they used the blockchain feature for saving the platform text content. They also rewarded people who were also for circulating popular content on the application.

As in the year 2017 the user count for the application was up-to 450000 active steemit account. On the 4th of July 2016 the hard fork saw that more than $13,00,000 of steem dollars. And steem token paid out to the users of steemit. As compared to the bitcoin the exchange rate of STEEM rose constantly during July 2016 and which raise the STEEM price to over $ 4 USD. On 20th July the first peak of steem market capitalization, noted which make steem as a popular blockchain in the crypto space.

Steemit Relaunching DLive, Live Streaming Site on its Platform which earlier partnered with Steemit but shifted to Tron due to some reason. DLive...
Read more
Hard fork

Tron and its strategic partner Steemit are gearing up for next week’s town hall meeting on March 6th. There will be a team...
Read more