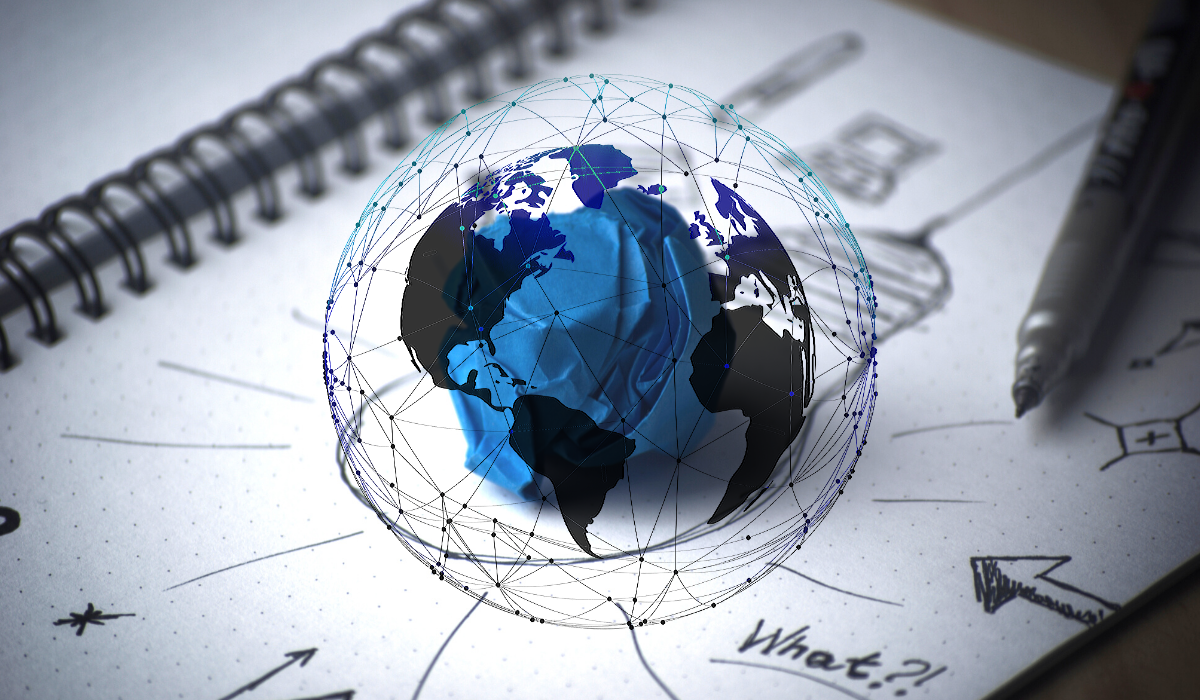 The term blockchain technology most usually associated with the world of cryptocurrencies. People often think that it is too complicated for them to understand. It could not be farther from the truth, while blockchain is an integral part of the operations of many cryptocurrencies. These can also include a long list of activities, from buying train tickets to crowdfunding. The Blockchain News covers everything around cryptocurrency space.

How does it Work?

A blockchain is a historical and factual record of a financial transaction added to a list of similar transactions before it. A single record, called the block, checked and verified by thousands of users all over the internet and cannot falsify. This record only added to the chain of other records after thorough verification, creating the Block-chain.

Block-chain is a decentralized and transparent system of keeping transactional records. Unlike conventional records, in a blockchain, the data does not store on a single centralized server but in multiple servers across the globe, called peers. It is the responsibility of every peer to maintain their nodes and, thus, the entire Block-chain. It is also transparent in a way where everybody will be able to see the details of every transaction on the chain. But will not be able to figure out who initiated the transaction—this level of unparalleled synergy between transparency and privacy.

It is the future of transactions across sectors. Using this decentralized system of records will remove middlemen from the equation. It will make the process faster and safer. Blockchain, if modified, can also use as a source to maintain records of non-financial data. It can revolutionize the way we look at transactions, governance, and file sharing. The best part is that even though there are a lot of technicalities involved in a blockchain, users do not need to know those to use it.

For more information about and the latest blockchain News, read below.

Plans to overcome these shortcomings were issued on September 21 by the two major Chinese MinistriesThe Ministry of Industry and Information Technology...
Read more
Blockchain

Kisspatent had mentioned that the Chinese multinational company, Alibaba was really picking up the pace in terms of published patentsDr. D’vorah Graeser,...
Read more
blockchain initiatives

All You Need to Know About Verus Coin

The Boerse Stuttgart group has officially announced that it is working on a blockchain project.The project is aimed towards financing the industrial...
Read more
blockchain initiatives

The Business Research company to comment in their report that the blockchain market may grow up to $15.88 billion by the year...
Read more
Bitcoin adoption

Blockchain-based smartphones will potentially support the decentralized web or so-called Web 3.0.These phones will also be encrypted to store your crypto-wallet keys...
Read more
Blockchain

The Marriage of Blockchain and Sustainable Investment

Jayesh Ranjan, the Principal Secretary of Information Technology said that they may start experimenting blockchain for setting up remote voting systems.During the...
Read more
Blockchain