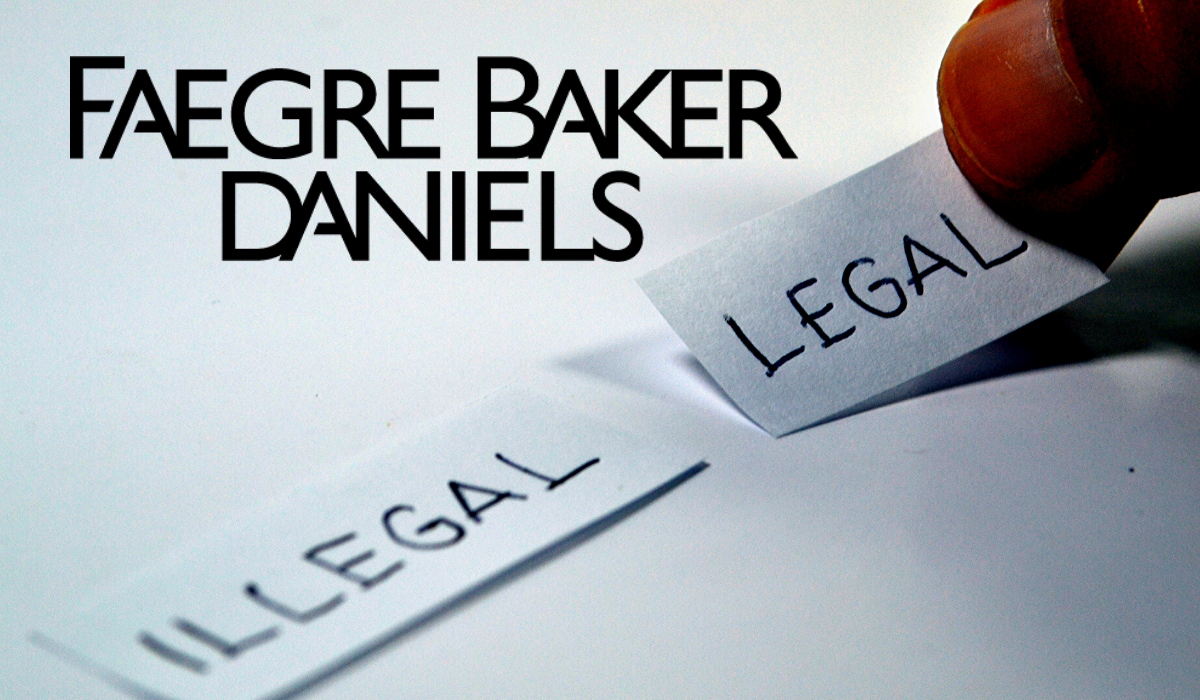 As reported by Bloomberg Law, Faegre Baker alleged of providing inaccurate analysis to its predecessor, a Digital Capital management firm, regarding the procedure on registering under the Investment Advisor’s Act.

They provided legal opinions and services to plaintiffs about the structure of the Fund while making investments in Crypto assets. The defendant had taken payments for ts services, and plaintiffs paid all such bills.

Investment Advisors Act of 1940 was a crucial topic on which the defendant was asked advice about by the plaintiff along with other state and federal security laws.

The defendant gave its opinion to plaintiffs that funds are supposed to offered under Regulation D via Rule 506(b) instead of Rule 506 (c). The defendant also advised the Crypto Asset Management that Crypto assets are not secure and asked them to structure their funding business accordingly.

The defendant’s advice was erroneous to the practical purpose of the plaintiffs. After the launch and installation of the Fund by CAM, the plaintiff inquired by the U.S Securities and Exchange Commission (SEC) about the structure of CAM and its offering of interests n the funds.

Faegre Baker Daniels continued its services to plaintiffs related to the SEC’s inquiry. This representation by Faegre Baker involved and interview that plaintiff Enneking voluntarily gave to the SEC on the advice of the defendant in late January 2018.

It also included several written and oral communications between the SEC and the defendant. In the course of representation by Faegre Baker Daniel, they provided inaccurate advice and analysis resulting in damage to the plaintiffs.

SEC sent a formal notice to the plaintiff about its decision to commence an enforcement action against CAM for violating federal securities law, following which plaintiffs terminated all business dealings with the defendant and appointed new counsel to represent them for the SEC inquiry.

The SEC claimed that the plaintiffs raised over $3.6 million in late 2017. They also claimed their firm to be the first regulated crypto asset fund in the United States. CAM and plaintiff Enneking agreed to the SEC’s order to pay a penalty of $ 20,000 without denying or admitting the findings against them.

The mystery behind DeFi Money Market closure is concerning