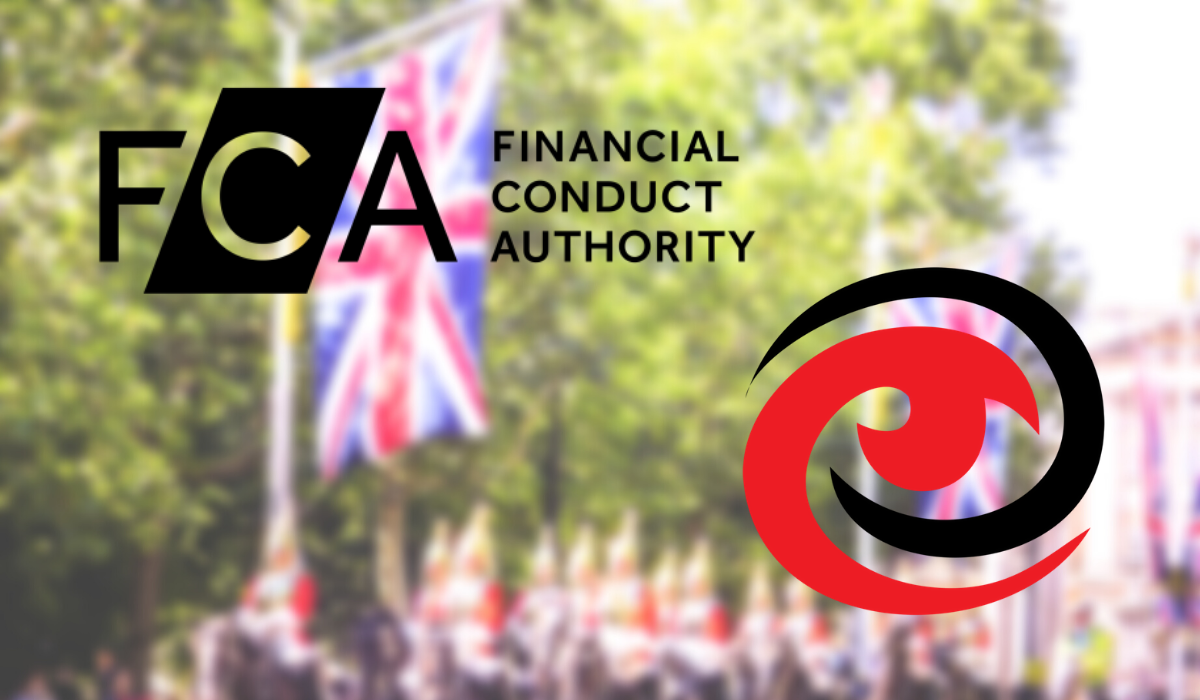 There are always certain pro-options to operate that as an HYIP strategy where investors get dodgy returns, and in it also the returns tend to dry up in haste even before the actual investment amount repaid.

And further, some of the pro-options online websites make claims to deliver bitcoins and plans on binary investments and also guarantees 50-100percent returns mostly after 24-48 hours, which in turn is a big No-No as far as the opinions of investors taken into account.

And even while skimming over the website it confirms that the exchange does not hold any license held under any jurisdiction. Before giving an insight into the tremors happening in the crypto world, one should know what exactly HYIP is all about. The scheme stands for High Yielding Investment Program is a type of Ponzi scheme.

And it’s more of an investment scam which helps in maintaining unsustainability as well as vows high returns in investments and trades with clearing all the debts by paving ways to pay the old investors with the money invested by the new investors.

As per the reports, the City watchdog has it’s alarm sirens tuning and up to about the scams that are waving in by some of the Fraudulent firms and associations, and it came into light as well that these scams are more of a mixture of the cryptocurrency and binary options as per the reports of the UK regulators.

As per the reports of the FCA, it said that Pro-options are the unlicensed trading provider and which is at risk and all the retailers and retail investors are being informed about what risks they can face while dealing with it.

The FCA then proposes investigations on the 87 crypto companies that can be involved in the HYIP scheme scam. The FCA has uplifted evaluation in the trade market.

Also, the UK financial regulatory body is investigating the 87 companies that are previously held under investigation by the FCA. The FCA is more concerned about the UK crypto investors and has alarmed inquiries in the UK based companies for about 74% as compared to 2018.

The 87 crypto companies names have not yet confirmed neither does FCA is willing to let go the names of the companies that probed. According to a report, the cryptocurrency scams are accelerating in a tripled rate and the ones who were the investors in this scheme almost lost £27,000million to over 1,800 cryptos.

Also as per the information conveyed by the FCA, the frauds are finding a way to rob the naive investors by promoting their random schemes via all kinds of social media platforms by faking endorsements and using fake posters and media.