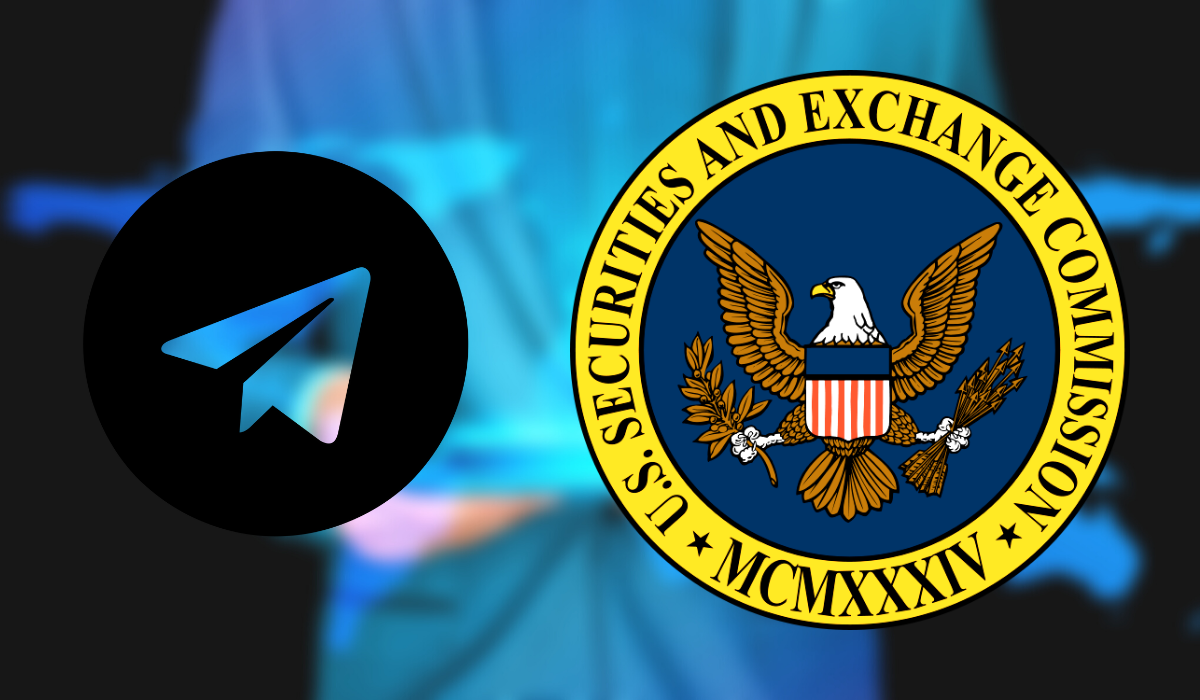 The New York Southern District Court has rejected a request by the United States Securities and Exchange Commission (SEC) to obtain complete bank statements regarding the use of investor funds by Telegram and TON Issuer.

Telegram Group and it’s subsidiary TON Issuer Inc, which has been targeted in an Unregistered Token Offering case by SEC. The security and exchange commission filed a letter motion asking New York District Court Judge P. Kevin Castel to compel Telegram to hand over its bank statement related to use of investors fund.

SEC charged Telegram on October 11 for conducting an unregulated token sale, which reportedly raised $1.7 billion. Telegram’s TON blockchain network scheduled to go live on October 31 but due to SEC’s lawsuit launch is unlikely to be achieved.

Yesterday, Telegram issued a statement mentioning the TON blockchain network will work as a separate entity, and TON Wallet won’t be integrated with the telegram app at launch.

On January 2, 2020, New York District Court Judge P. Kevin Castel received a letter by the regulator. The judge requested Telegram’s response to the letter. The latter responded without missing a beat telegram lawyers described the request from the SEC as an “unfounded fishing expedition.”

On January 6, NY court held a telephone conference with both the parties regarding the discovery dispute mentioned in SEC’s letter. After the conference call, Castel issued an order rejecting SEC’s Letter Motion to Compel.

The security and exchange commission in its letter motion to Compel noted that the defendant’s Telegram and TON Issuer have raised approximately $1.7 billion from GRAM token sale between January-march 2018, charged to be an unregistered offering of securities by SEC.

In the letter, the regulator claimed that defendants – Telegram and TON Issuer denied disclosing the bank records of how they spent investors $1.7 Billion in the last two years.

SEC further claimed that requested bank records are highly relevant to the case, the detailed information of spending on the development of TON Blockchain and related applications, bank records likely treated as evidence in the case.

The security and exchange commission requested telegram group inc. To be compelled to share all required records and liable to answer questions related to the use of investors fund. Though New York Southern District Court disapproves SEC’s request, still regulator will get access to at least some of the requested information.