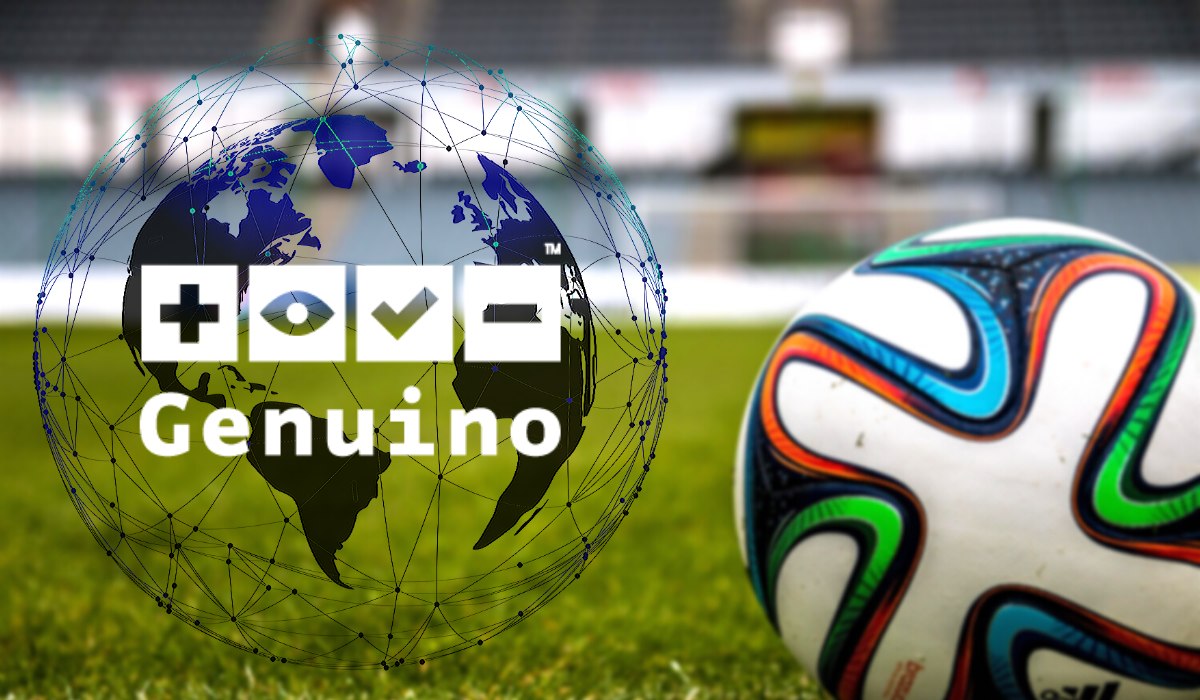 We all have seen the various benefits of the BlockChain. The betterment of the transactions, data rights, digital voting, etc., the blockchain has its base spread all across the multiple niches. But have you ever heard of the technology gaining its importance in the field of Football?

Yes, you heard it right, Football. Recently, a professional football club of Italy based in Florence, ACF Fiorentina, claims to have ventured into Genuino (also known as Arduino), which makes the heart of millions of projects, worldwide.

The Genuino is a microcontroller platform which makes the circuits and interfaces for interaction purpose within the project. The recent collab promises to use the blockchain technology to certify the T-shirts which would be used in the matches by the professional players.

Though the full information of the project is yet not known, it expected that the project would fully reveal during the Consumer Electronics Show (CES), Las Vegas. The CES is an annual trade show which is Consumer Technology Association (CTA).

There have also been tests regarding the same, which were organised by Fiorentina during the matches against Inter Milan and Roma, last month. The test was such that every T-shirt put up with a unique and dedicated chip, which provided authenticity.

The chip used blockchain technology and thus offered a unique and unchangeable code. The players wore those jerseys during the matches for the initial checks and later more of the jerseys sent for the manufacturing of the same.

The season of 2019-2020 would have more of the production of T-shirts, which later on could buy during the charity auctions. According to Giuseppe Barone, the general manager of Fiorentina, this partnership is an essential step for facing the upcoming challenges shortly for the new club, Fiorentina.

Also, this innovative technology would help in the tracing of the creation of the jersey’s key moments.