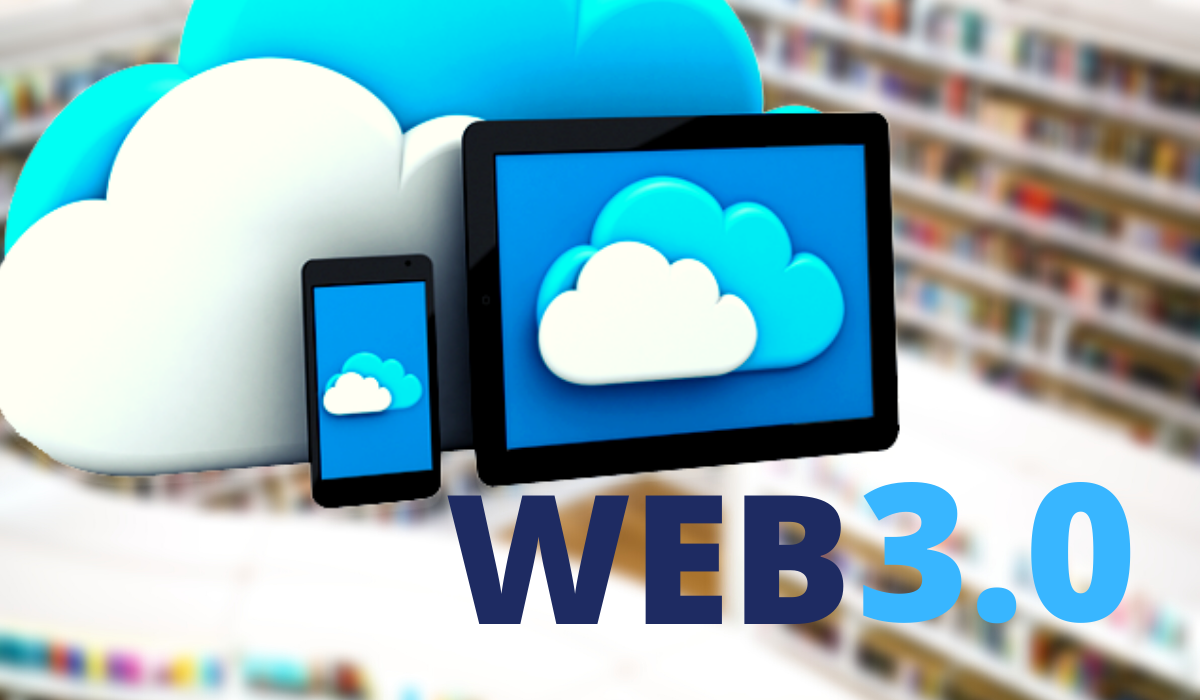 Liu Yi, the founder of Cdot Network, spoke in depth about his vision for Web 3.0 in a speech at the twelfth event of Wanxiang Blockchain Hive Academy. The event, which was called “Technology Changes the World:

The Coming Web3.0 Era” Web3.0 — dealt with discussions on the problems of the current Web 2.0 and insights on how Web 3.0 will lead to yet another technological revolution.

Yi began by talking about the founder of Web, Sir Tim Berners-Lee’s vision for Web 3.0, which consisted of a smarter, more meaningful data and the automated Internet. But as his vision changed, he launched the Magna Carta Campaign to discuss the Internet’s future among stakeholders about five years ago.

Yi further added that experts have since been trying to understand the Web 2.0, its problems and possibilities for the next version. Talking about the significant issues with Web 2.0 which Yi believes cannot be solved by adjustments or patches, he proposed an important question,” why on the one hand the advocates of Web3.0 suggested that the Internet is broken!

On the other hand, billions of Internet users around the world enjoy the full range of Web2.0 Service, know little or indifferent to Web3.0. Is Web3.0 a wake-up call or an alarmist?”

Yi states that the business model of Web 2.0 is to use the efficiency of the Internet to eliminate information asymmetry and create new intermediary models which have lesser transaction costs. This has worked well for these platforms as we can see that eight platform companies occupy seats in the top 10 most profitable companies list 2019.

But here is the issue. Yi believes that as users increase, and the platform reaches a certain level, it gains the ability to become a monopoly due to a large amount of data it holds about service providers and users. Thus, comes the question of privacy.

Information Asymmetry does not always increase transaction costs and should not look at in a negative light, says Yi. He gives examples to show that privacy should be essential, and it is not just something people want when they adapt illegal mean because data is economically valuable.

Proper enterprises use data to provide accurate recommendations and enhance the user experience, whereas evil enterprises work with data to falsify quality information. In a free market, corrupt enterprises have stronger capacities and better spaces to obtain profits that good once.

Even though various regulations exist to control this phenomenon, nothing has been successful, he states. Summarising the problem, he says

“It understands all the information of all buyers and sellers and plunders the economic value of all transactions. Reality is that platform giant has not well regulated, and abuse of monopoly advantages and improper profits have become the norm.”

Thus, the solution to this is the responsibility of Web 3.0. Its core is going to be a new platform based on cryptographically guaranteed transactions rules. These, called encryption protocols, create the value and network effects based on transactions and interactions between users by being operated by a community of independent entities instead of an enterprise. This decentralization is at the heat of the Web 3.0 solution, he reckoned.

Goldman Sachs has taken a step towards the crypto ecosystem