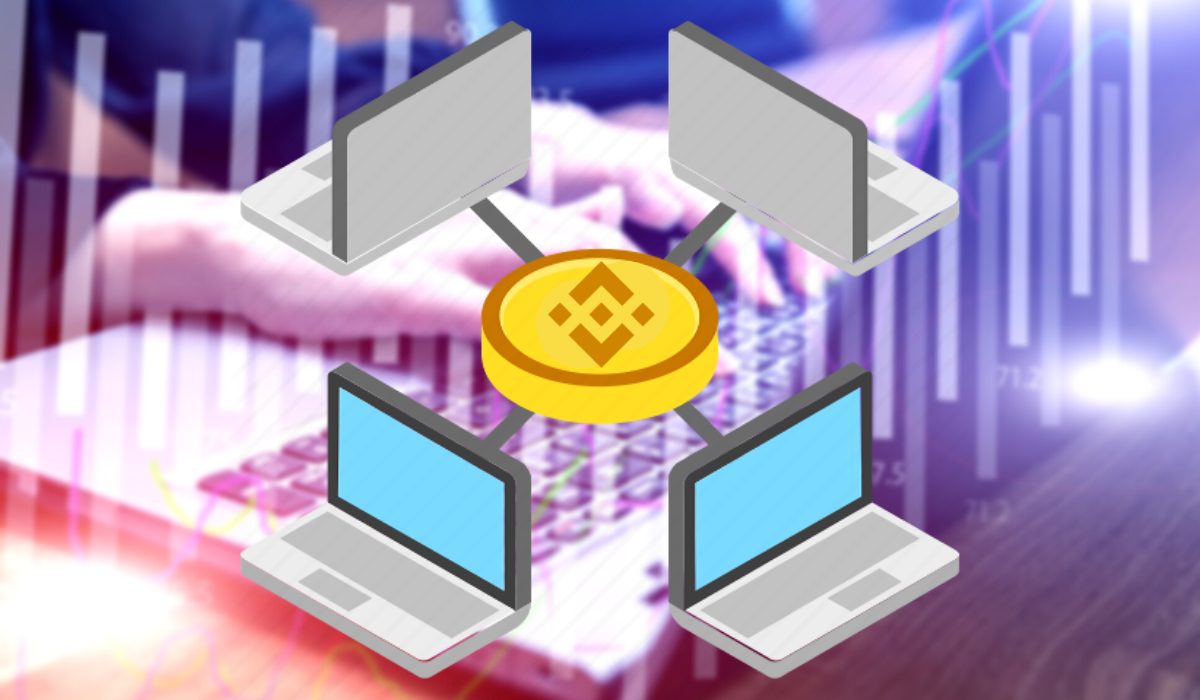 If we look at the meaning of the pooling services, in layman language it means coming together and grouping of resources, so that people could benefit by minimizing risks.

Keeping the same fact in mind, Binance now plans to launch its mining pool in 2020. Moreover, who doesn’t like to try things first and then use them further?

This thought was first implanted in the mining process by the Hummingbird miner’s “try before you buy” feature. This model allowed people to pay only 50% of the trial service fees and into machine purpose discounts.

This model has helped its users to try and prepare for a mindset for purchasing a huge investment without losing time or buying miners at low prices.

Talking about Binance, the global crypto exchange plans to launch its mining pool within 2020, according to Zhao Changpeng. Zhao also mentions that though this isn’t a confirmation yet from the company, this is most likely to happen for the betterment of the people.

A mining pool is something which a group of crypto miners, where they combine their computational powers to process power towards the finding of the block. The pool also rewards by providing the tokens to those who contribute, if they become successful in their motive.

As and when this news came up at 8th Jan, 2020, many of the other supergiants such as Tencent, China Yangtze River Three Gorges Group, Bitfarms, and others have also mentioned their key developments regarding the same topic.

Tencent Yujian says that Wannamine, the malware bot, would affect the competitors in this approach. Bitfarms, one of Canada’s big Bitcoin mining companies, has itself loaned many machines numbering to almost 13000 in numbers.

Now talking of the Proof of Work currencies, such as BTC and ETH, which are the original consensus algo of the Blockchain, also have varied trends in the mining.

When spoken about the PoS Staking Currencies, FTM seems to be the most profitable currency with a theoretical income of 85.34% and adjustment return rate of 60.55% along with the currency price as $0.01 followed by LPT, having the stats as 68.34%, 19.03 and $1.53 respectively.