Bithumb To Invest 10 Billion Won Into The Busan Blockchain Zone 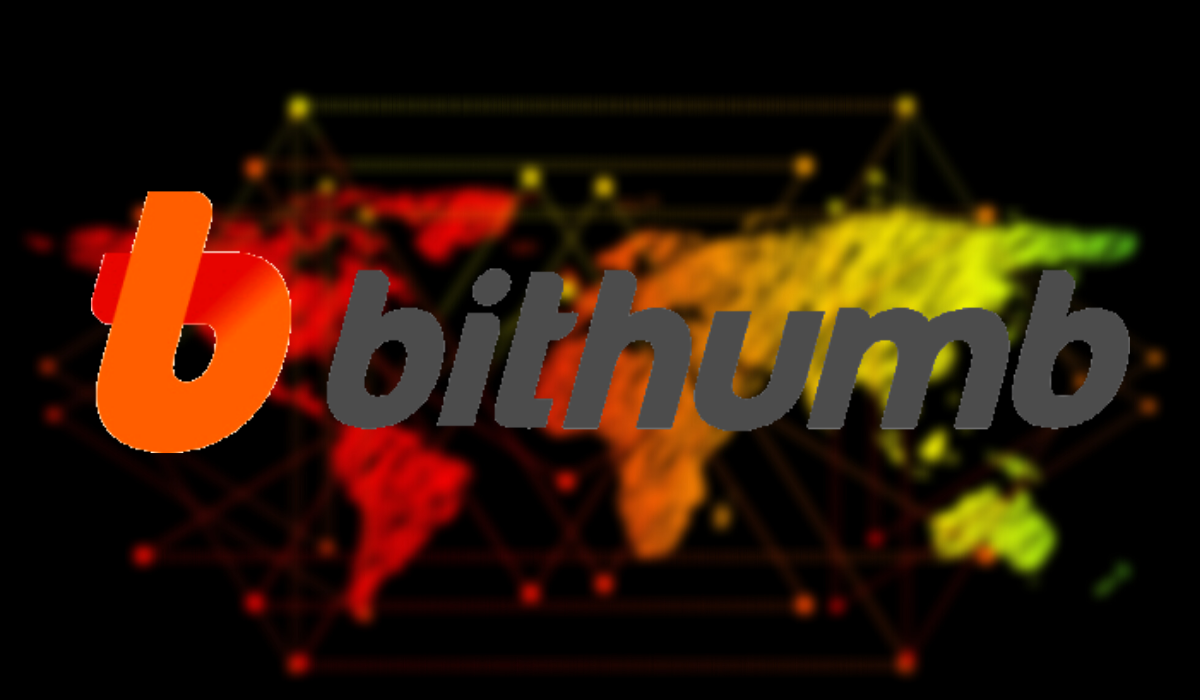 Korea-based cryptocurrency exchange Bithumb is considering an investment of 10 billion won into the Busan Blockchain Zone. The exchange expressed its desire to participate in the Togsan Asset Exchange business in the Busan blockchain zone and put forward an investment using its subsidiary firm, GDX Alliance.

A senior official stated that Bithumb will move into discussions with the Financial Services Commission about its investment later towards the end of January 2020.

Bithumb is now the target of expectations from the consumers to open local blockchain-based financial businesses in Busan using the investment fund. Bithumb themselves have stated that they are not sure of what business to pursue in Busan with the investment capital but they hope for it to be a versatile and extensive project.

Most government agencies and firms have been hesitant to work in collaboration with major exchanges like Bithumb to start financial businesses due to fear of cryptocurrencies having a higher risk of loss.

After due discussions, if Bithumb decides to proceed with their investment and take measures to promote it in the blockchain city, it will be the first time a local government would have worked with a cryptocurrency exchange in business.

Bithumb had submitted the entry documents to opt into the survey exploring the Busan Blockchain Regulatory Free Zone Project. The project was taken up by the Korea Internet & Security Agency (KISA) in October 2019.

Busan City has also been making efforts to attract cryptocurrency businesses and exchanges to the Busan Special Regulatory Free Blockchain Zone. This makes it clear that there is a need for more personnel in the “transaction” sector of the city.

After being chosen to be a part of the Blockchain Special Zone in July 2019, Busan City made the decision to enter into a cryptocurrency token-based economy in the municipal administration by issuing its own stablecoin cryptocurrency valued against the South Korea won.

The circulating supply of the coin would be provided by the reserves of the BNK Busan Bank and this movement hoped to give higher traction to the economy of Busan. The city thusly established itself as the centre of cryptocurrency in Korea by being the chosen location for the regulation-free zone.

Bithumb is already betting good money on their future in the cryptocurrency space through their recent opening of an R&D division for blockchain research or by investing and building businesses, and the future is looking positive for the Korean exchange.