ESMA To Work Towards Legal Regulation For Crypto In EU 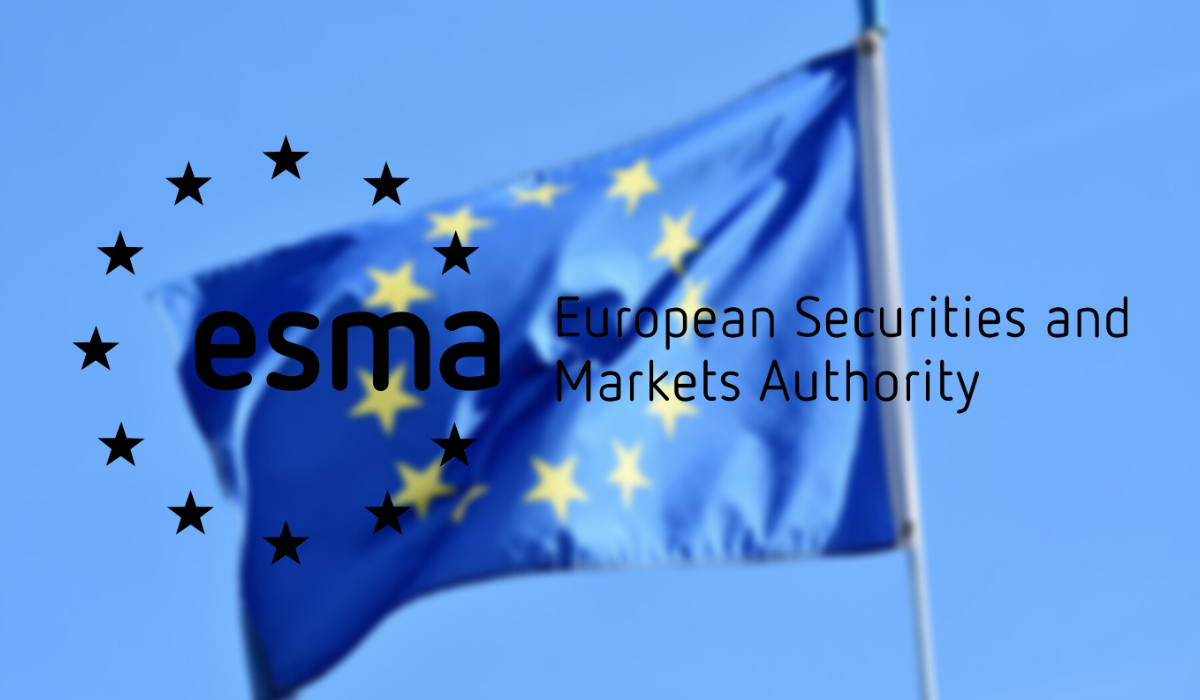 The European Securities and Markets Authority (ESMA), which is the primary financial regulatory agency of the European Union, has stated its intention to center discussions towards data security in the financial industry with particular emphasis on the impact of cryptocurrencies, crypto assets and blockchain technology.

In a statement on 9th January 2020, the ESMA spoke about its concerns towards cybercrime targeting retail customers and disclosed its objective to bring in the specific and binding legal framework for digital currencies, as also said in its Strategic Orientation for 2020-22.

The paper released on Thursday indicated of a partnership between the ESMA and various National Competent Authorities (NCA) to aid the EU markets to recognize and acknowledge the threats posed by the current digitalization trend.

Further, the paper also stated that it hopes to do so by “ensuring business continuity and the use of adequate and up-to-date technology, as well as adequate protection against cyberthreats, and through proper data protection and data quality management.”

It also added that the areas dealing with cyber threats to the financial setup and legal framework for crypto assets are becoming one of the significant focus of ESMA along with other agencies such as the ESAs, the ESRB and the European Commission.

The ESMA has stated that the upcoming years will see a rise in activities concerning challenges faced by the EU in general but also its citizens and its markets in particular.

The idea is to work towards developing a “large retail investor base,” which will offer support to the Capital Markets Union (CMU), especially in areas of promoting sustainable finance and creating a long-term oriented market.

It also hopes to work with the opportunities and risks posed by upcoming technology in the form of digitalization and how the EU can effectively play its part to ensure an appropriate regulation in international finances.

Steven Maijoor, the chairperson of the European Securities and Markets Authority, said in a statement that –

The European regulatory agency was reportedly keeping a watch on the impact and usability of a digital asset in the financial industry for some time now. It also issued an advisory on Initial Coin Offerings (ICO) and crypto-assets last year.