Bitcoin Is The Most Valuable Asset For Investment- Yang Zhou 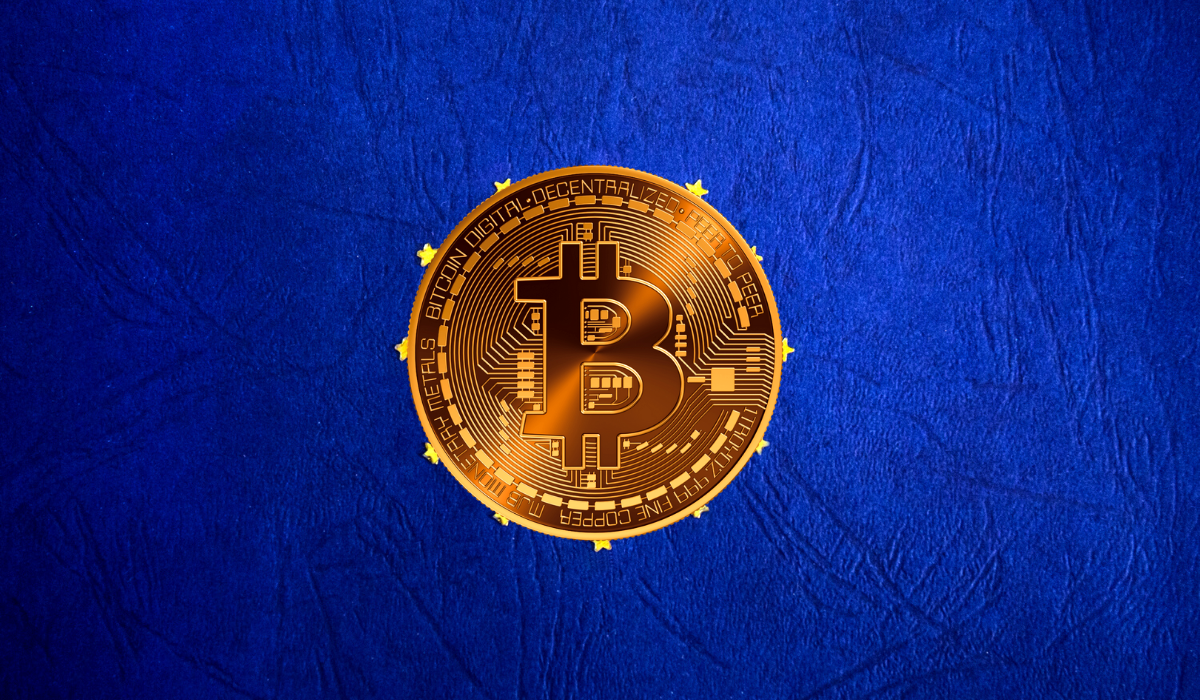 When it comes to blockchain, Bitcoin has been its most representative asset. However, 2019 emerged as a year of ups and downs for Bitcoin.

Bitcoin is on the brink of halving in 2020. Some individuals assume that the advantages of halving have already consumed beforehand, and the other few are firmly watching for the market to return. The question here arises that what should we have a tendency to expect for Bitcoin?

On the 9th of January, at the 2020 “FAT” Summit Forum and Awards Ceremony, which was hosted by O daily Planet Daily, PayPal Finance CEO had ruled Zhou and brought a couple of new views.

According to Yang Zhou’s opinion, bitcoin is a long-term positive, and also the central contradiction that affects the value of bitcoin is the worldwide growth of the cash supply and the lack of essential preservation assets of the individuals.

In his opinion, the value of Bitcoin can still maintain sensible correlational statistics with the provision of cash. In the fourth quarter of 2019, Bitcoin and alternative mainstream assets were decoupled once more, as a result of 2 things happened within the fourth quarter.

The first is that there are some events within the business. Further, the second is the diminishing in liquidity during the vacation of traders in Europe and the United States throughout the fourth quarter.

As per the overall trend, the price of Bitcoin expected to maintain a very close positive correlation with the supply of money.

According to their belief, the monetary policy might continue to relax. The Fed will also continue to expand its balance sheet, and China will gradually release water, as the price of Bitcoin continues to increase.

Yang Zhou feels that the industry started to compete on price, and later a lot of scene-oriented products appeared. After this, the market became more differentiated.

The next stage is the competition in the scene. Previously, everyone believed that there was only one scenario in this industry, which was borrowing.

The last stage is competition in differentiation. From simple past worry services, everyone started to seek more professional, more comprehensive, and more customized services to bring better enjoyment to our customers.

At the same time, because the cryptocurrency industry is developing very fast, the value of customers’ assets is also growing very fast. Hence, the problem of how money can be made by luck and ability fall based on inherent security arises. This is what Paypal Private Service wishes to offer its customers.

In conclusion, Yang Zhou thanked everyone for their support of PayPal Finance in the previous year. He stated that he looks forward to providing customers with more professional, comprehensive, and customized services through PayPal Private so that more cryptocurrency users are able to enjoy the same professionalism and traditional finance.