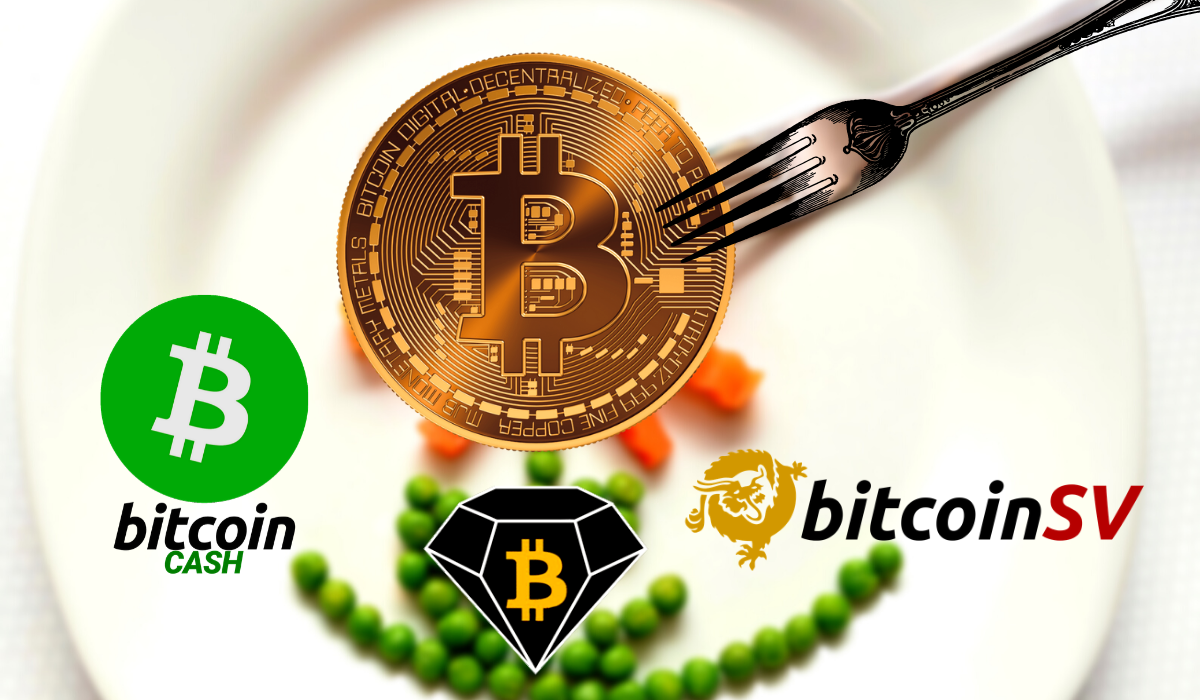 Bitcoin, the king of crypto space, is not yet making any significant move in the market to the surprise of some; two of the top gainers are Bitcoin forks BCH and BSV. Bitcoin’s controversial Forks are marking historical price rally, which might initiate the long-awaited Alt Season.

Bitcoin Cash price also reacted to the price rally of its rival Bitcoin SV and took a significant jump-pushing price from $276.63 to $232.64. Bitcoin Gold and Bitcoin Diamond following Bull Run of Bitcoin fork is recording 14% and 11% growth in their price respectively.

Gains in the past 24 hours following Bitcoin SV’s run-up concentrated in BSV. Now that Bitcoin SV is trading above $175, it appears that investment might flow back into altcoins. The numbers support this, with Bitcoin cash up by 14 per cent in the last 24-hours while the overall market is up 4 per cent.

Amid recent developments in the case had brought Bitcoin SV price pump was unexplainable at the time. However, reasons extending from a bulk buy orders to a string of little crushes have offered as clarifications.

This is not the first time when self-proclaimed Real Bitcoin, Bitcoin SV has witnessed violent price rally before that on numerous event BSV has reacted in the same manner.

Based on past pump events, it’s quite apparent that this time also the pump is temporary and will not last for quite along.

Roger ver’s BCH and Craig’s BSV saw their prices deteriorate as the hash wars went on, with large miners from both coalitions attacking each other’s blockchains.

Now, however, Bitcoin forks are showing outstanding performance. That said, More traction is likely to witness in altcoins amid a bull run of significant crypto assets. As such, other altcoins may experience similar jumps.