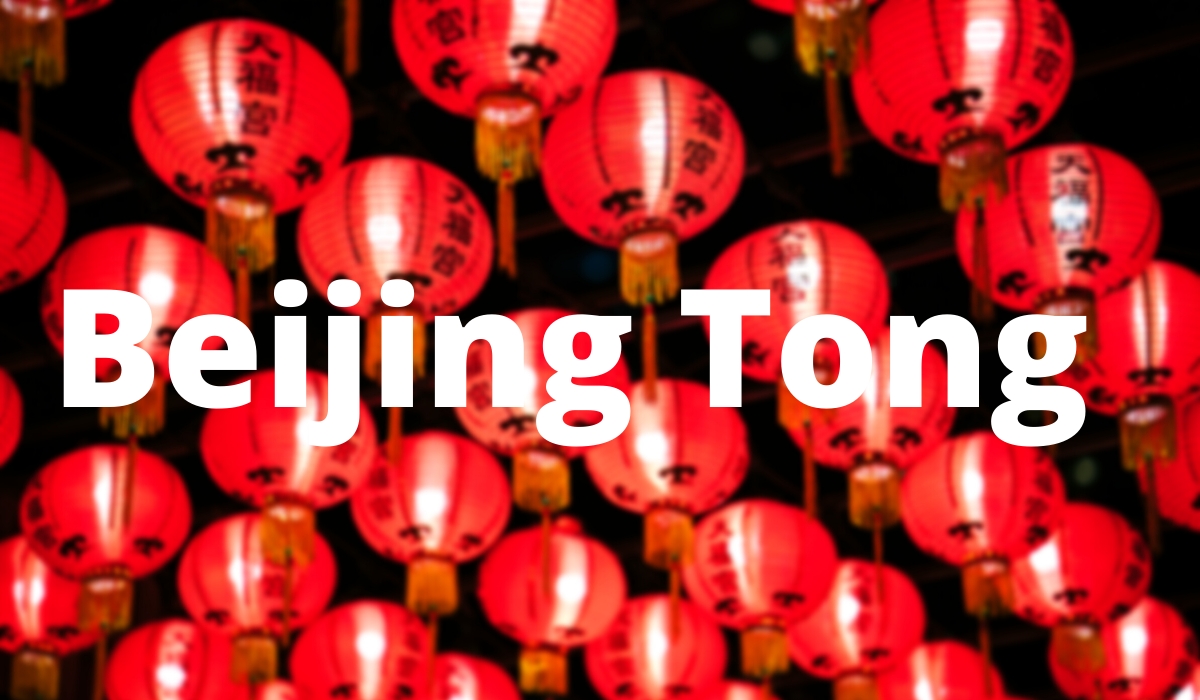 During the Third Session of the 15th National People’s Congress, which held last night, a government consultation held which witnessed two of the known and reputable faces from different institutions, Xu Zewei and Pan Feng.

The two discussed the status of “Beijing Tong,” the advancements made in the field of Beijing’s Big Data constructions, Wisdom government affairs, and other related topics.

In the questionnaire, Xu Zewei, the representative of the Municipal People’s Congress and chairman of 91 Technology Group, asks Pan Feng about the role of Blockchain for improving Government efficiency.

Pan Feng, the deputy director of the Municipal Economic and Information Bureau, answers on behalf of the members that the app has been emerging every day with a daily activity reach up to 80,000.

He also mentions that the application has been downloaded by more than 5 million and liked by people all over because of the new upgrade from version 1.0 to 2.0.

The new version of the app allows its users to interact as it has enabled the push notification feature and useful functions rather than just simple notifs. The more original version has seven categories of purposes, such as service, inquiry, bright card, payment, appointment, complaint, communication, etc. and has 650 crucial individual Government affairs and public services.

These services provided by Beijing Municipal Govt. with just a single registration. Feng also hints at us about the launch of the third version in 2021, which would have more of the information on the govt. Affairs and the Beijing Winter Olympics.

In the context of the Beijing Big Data Center, Beijing Tong 2.0 uses the technology of big data and blockchain technology. The primary concepts of Blockchain and the guidelines if Big Data Action Plan used to drive a ‘directory blockchain,’ which holds the responsibilities as roots and directories & data as stem and leaves, respectively.

Currently, 1000 offices in 60 units in the city have n chained along with four secret groups. While Xu highlights the problems faced by the commons regarding the issuance of the certificates, for running a particular thing, another question which he demands of was “Can efficiency, convenience, etc. play a more significant role? ”

According to sources, the responsibilities re locked after combining with the big data and secured in a manner in which cannot be tampered. The Bureau, which is responsible for Beijing’s Informatization plan, speak the data through the establishment of the database tables. Thus Beijing Tong has a long way to go and let us hope for the best.