CBDC May End Banking, As We Know It 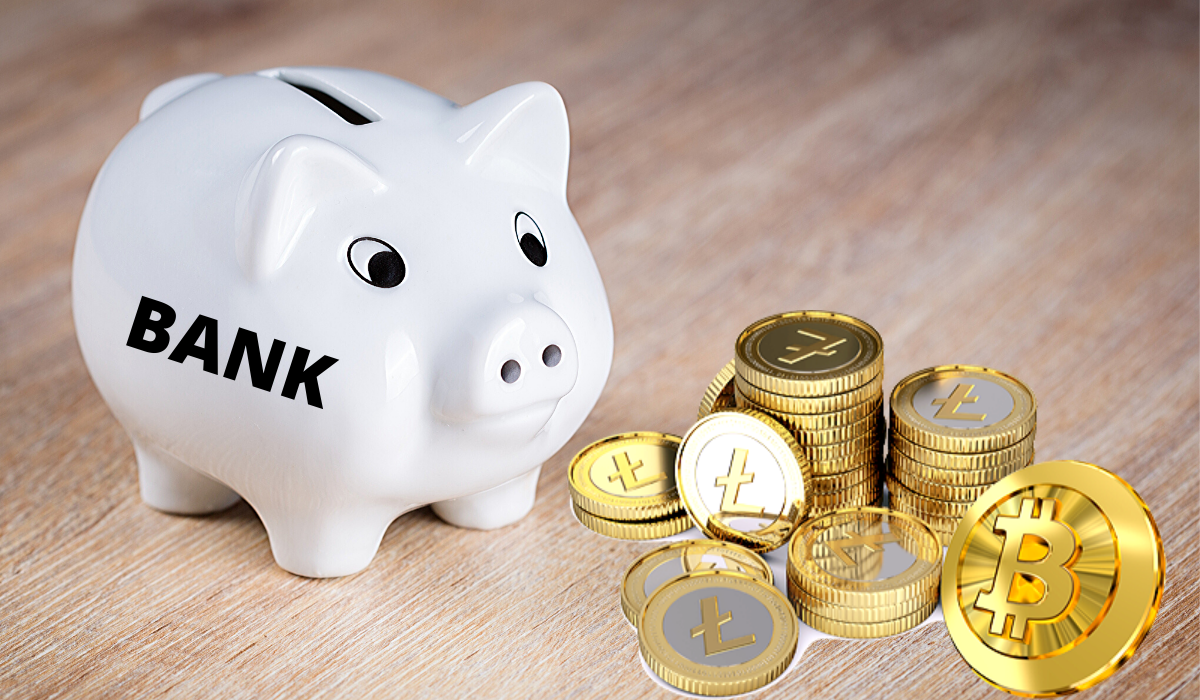 Decade by Decade, year by year, our world is changing and evolving with new technologies, and it will continue to grow. Looking forward to 2020, the most significant change witnessed is the growing interest of countries in the launch of their own CBDC, Central Bank Digital Currency.

In the year 2020 and beyond, more projects similar to Facebook’s Cryptocurrency Libra is likely to emerge, which will immensely change the financial system of our time.

The Year 2020 accounted for multi-national central banks’ digital currencies are either working on the development of their digital currencies, or launching pilot programs in association with third party blockchain firms, most prominent of them all is People’s Bank of China.

In October last year, deputy director of the China International Economic Exchange Center, Huang Qifan, mentioned that the People’s Bank of China is researching DCEP (Central Bank Digital Currency) from the past 5-6 years and PBOC is likely to be the first in the world.

The European central bank has announced to research CBDC, a special committee has established for CBDC, and expected to obtain results on digital currencies in mid-2020.

In a study conducted by European Central bank (ECB) finding suggests that a Central bank digital currency is a payment system developed to protect user privacy.

According to the report entitled “Exploring the Anonymity of Central Bank Digital Currency,” the European Central Bank system has established an anonymous proof of concept (POC) in the CBDC as part of its ongoing CBDC research and its potential public benefits.

Therefore, we can expect that 2020 will be a key year for the central bank’s digital currency. China, Sweden, France, and other countries have begun pilot preparations, and we will witness the arrival of the CBDC.

Facebook’s Libra set to debut in 2020

Facebook’s Libra will officially launch in 2020 with a trial of CBDC in various countries and the central bank digital currency CBDC. Since the announcement of Libra, it has become a buzzword in the blockchain space; it has raised concerns for many bankers.

However, Libra did not get the expected response, and governments across the world have questioned and criticized Zuckerberg’s Libra.

The Libra Association is working according to the roadmap, and the development of Libra is on full swing. However, still, regulatory clouds looming upon Libra, which might halt its launch in 2020.

As per Reuters, Member of Libra Association Patrick Ellis mentioned that although the strategy has not finalized, Libra will launch in 2020, and the scope of deployment depends on negotiations with regulators.

The statement by Patrick Ellis shows that Libra is bound to debut in 2020, though regulators are not in favor. With more than 2 billion users, facebook’s Libra will undoubtedly create an impact on the existing financial and monetary system.

The launch of Facebook’s Libra will also force other countries to join the race and start their research on central bank digital currencies.The future is here; we wait and see.

Lisk was unable to hold bullish levels around $1.60 and faced significant negative reversals from the resistance level of $1.80The LSK/BTC pair...
Read more