Home » New And Upcoming Updates Of Ethereum Classic Have Been Announced

New And Upcoming Updates Of Ethereum Classic Have Been Announced 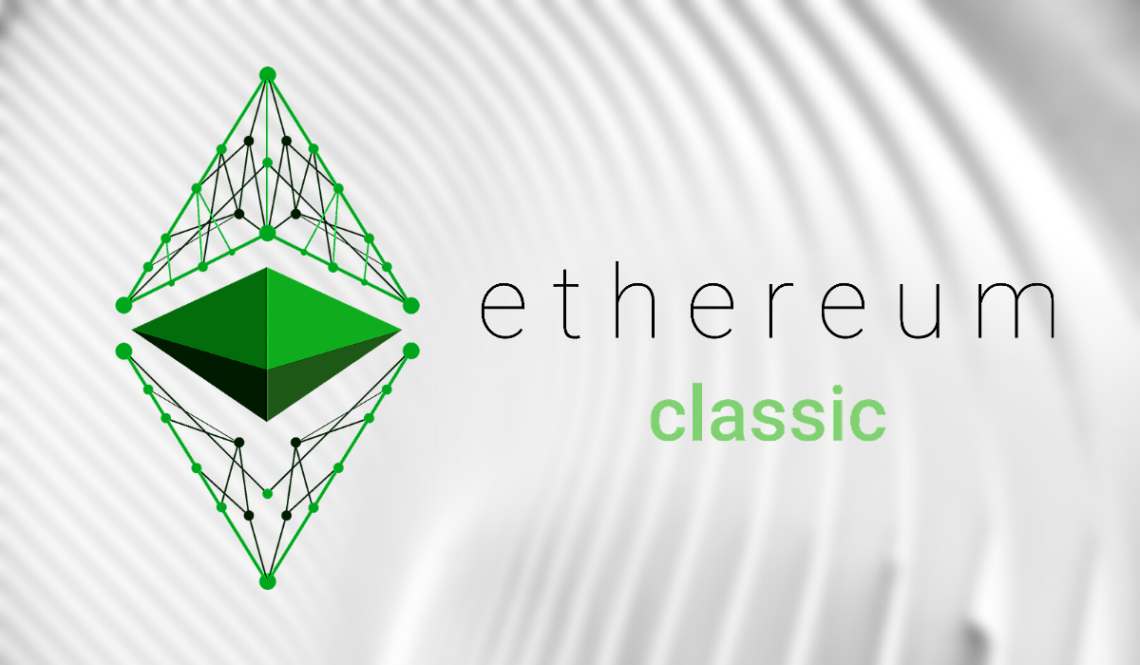 Ethereum Classic is all set for a new update named Phoenix and another upcoming update Aztlan. Ethereum previously completed the upgrade of Agarta, which was named a significant update.

The update was made public by the group ECC, which supports the cryptocurrency Ethereum Classic. The upcoming Phoenix update is said to be correction or improvement update, which is soon to be done for the forthcoming next big update Aztlan as per the planned schedule.

Since the update will agree upon the community members, the community of ETC has the majority response to implement the upgrade. Many flaws discovered when Aztlán update confirmed on Ethereum under Multi-Geth parity nodes.

However, two improvements proposed: Fix and Redo. Phoenix is said to fix the issue implementing these with multiple enhancements. Aztlán is supposed to do after the Phoenix update in the ending month of May 2020.

This year has seen a record-breaking climb of Ethereum Classic of about 186%. That is, it has climbed these levels in just a month. Also, it has gained a new record from breaking the previous prices it reached in the last year.

The catch to the new upgrade is that the mining rewards will be halved after the implementation of the planned update projects. Still, the halving of mining reward is said to get implemented only after one or two months after the upgradation. 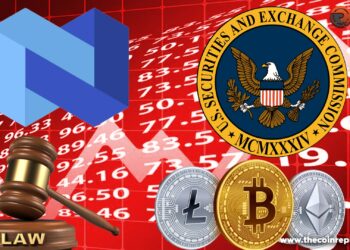 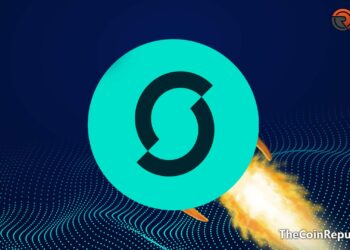 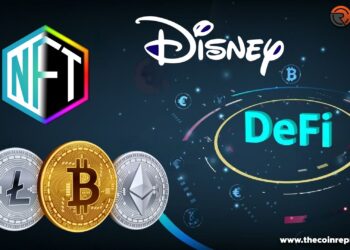 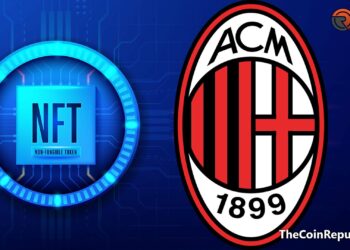 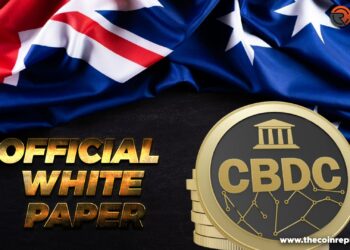 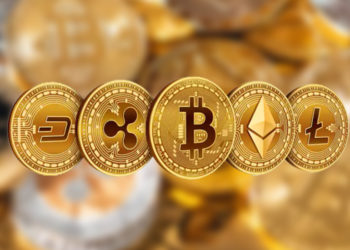