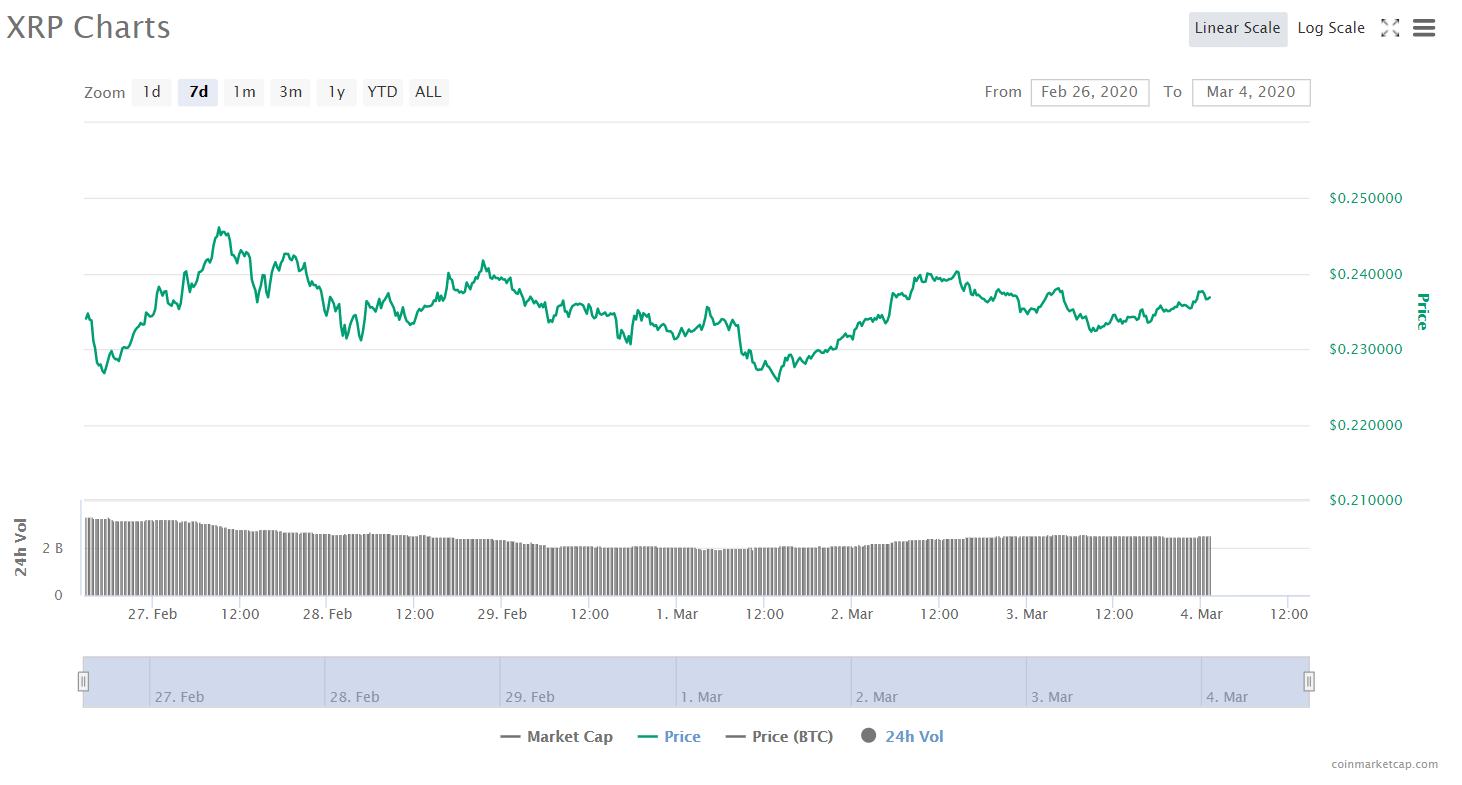 From the starting of February, Ripple was enjoying pricing growth due to the significant bullish momentum in the market. It crossed the major hurdle of $0.30 without any hesitation and reached its critical resistance area of $0.35.

Due to which it started facing a heavy downfall which resulted in significant price pullback. It touched the major support level of $0.20 and currently held upon it. The crypto assets have been doing good in pair pricing also. The XRP/BTC pair is at a price level of 0.00002683 BTC. The ripple ethereum price is 0.00104563 ETH.

For maintaining sustainability for the support level, the community is also providing fundamentals inputs for the third-largest crypto assets in the world.

The technical indicators and oscillators suggest that the support level of $0.22 will provide XRP the needed boost. MACD levels are reaching the bullish zone which is a positive sign. RSI is also reaching a strong bullish level of 60 in the graph. CCI is also in the normal region but close to the overbought zone.

HSBC has been found sceptical about MicroStrategy shares