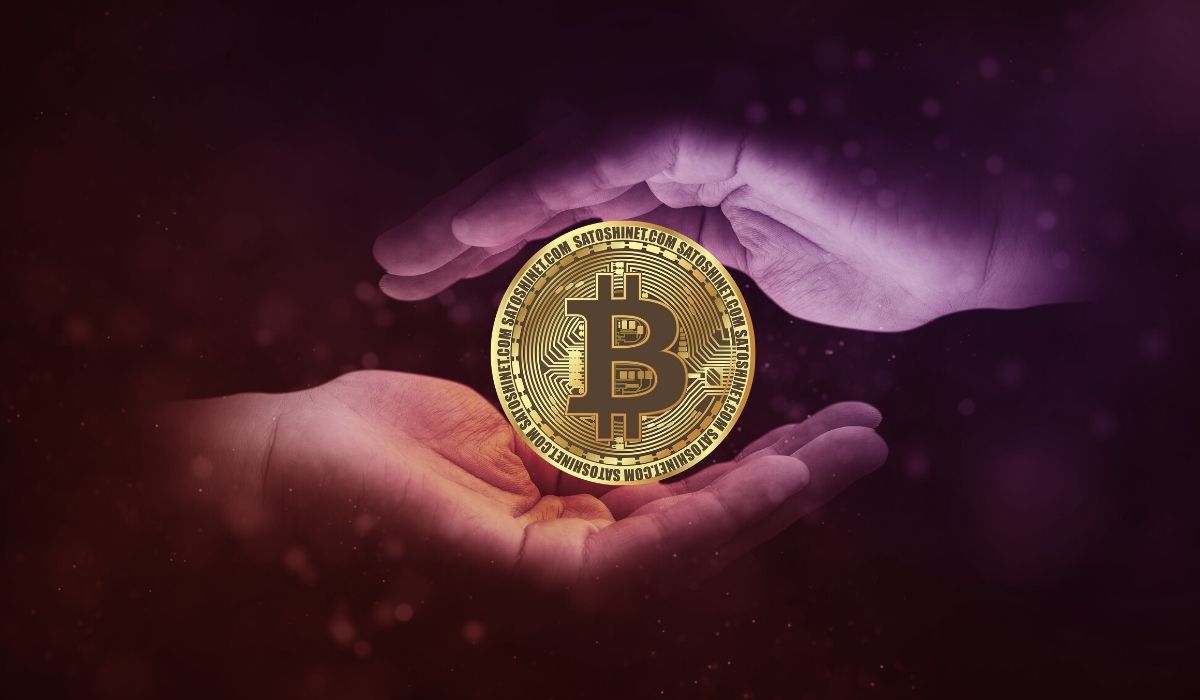 Due to the current market condition, Bitcoin’s prices are completely under the heavy influence of Bears. This condition led to drastic collapse on Friday, which later on becomes the BTC largest single-day price drop in last six years.This drop was so serious that many investors are loosing there faith in the Bitcoin.

$btc was always a confidence game. All crypto is. And it appears global confidence in just about anything has evaporated. What brings it back to $btc.

The CEO of galaxy Digital, Michael Novogratz believe that it’s Bitcoin about a game of confidence and not just btc but all crypto is.

Many people responded to this tweet in both positive and negative manner.  Due the COVID-19 out break, the market becomes very unstable and than the conflict in between the Russia and Saudi Arabia over the oil made it worst. Investors are highly concerned  in the liquadition of there assets, there is a heavy increase over selling region. People are backing off from there market investments, leading to a continuous fall in market prices which will keep on going.

Still there are many people who thinks that there is still a wide scope in this Cryptocurrency.

This is the first time in a while I've felt like buying bitcoin. That drop was too much panic and too little reason.

This tweet from Edward Snowden comes after the Bitcoins major inter day-fall, showing that investors are still seeking an opportunity in it.  Market condition is very week, still there is a opportunity in it. As the fear and greed indicator  shows heavy dominance in fear, still some people are acquiring greedy approach to counter this situation.