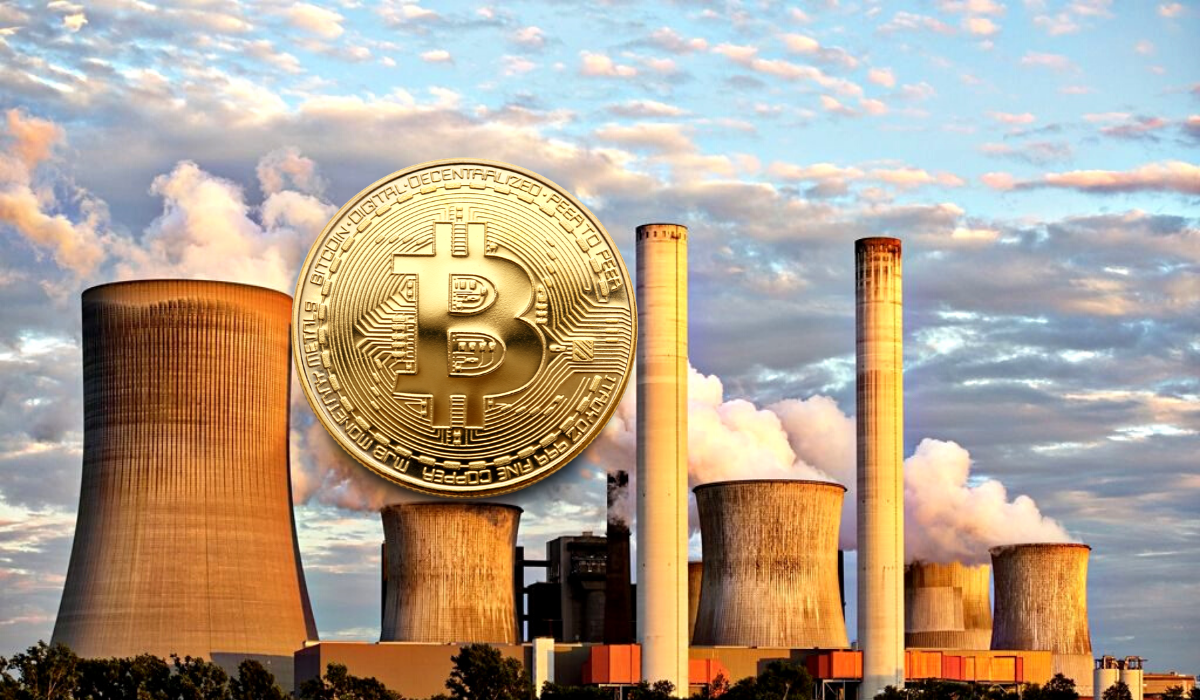 Venezuelan government had announced Quarantine across the whole country, including the national banks due to the Corona Virus Epidemic because of which the Bitcoin transaction rate has increased indefinitely due to the closure of financial and banking sectors. The popular Bitcoin exchange platform in Venezuela LocalBitcoin has seen an increased number of Bitcoin trading volumes on the peer to peer exchange.

From the previous month, the trading volume stood at 491 BTC while it has soared in the current month to 540 BTC. This is not only observed in Venezuela; most of the Latin American Countries are recording an increased number of Bitcoin transactions in the situation of the epidemic.

Cryptocurrency is the only option for people in Quarantine

However, with the increased rate of transaction observed, Bitcoin has failed to reach heights in this market value proportionately; this has left the global observers at a state of confusion.

As the current traditional markets are collapsing, people of the quarantined countries have no other option than to choose Cryptocurrencies, which are decentralized and are not affected by market trends. However, they are not performing as required. Stablecoins are the best option to save one’s assets or investments as they are stable from design and are least affected by the ongoing trend.

While Cryptocurrencies and traditional markets are failing, many hope that Crypto will turn around and come back stronger. Also, the Bitcoin halving, which is to occur in May, is yet the most anticipated activity.