Ethereum’s Silence In This Defi Week Is Intriguing 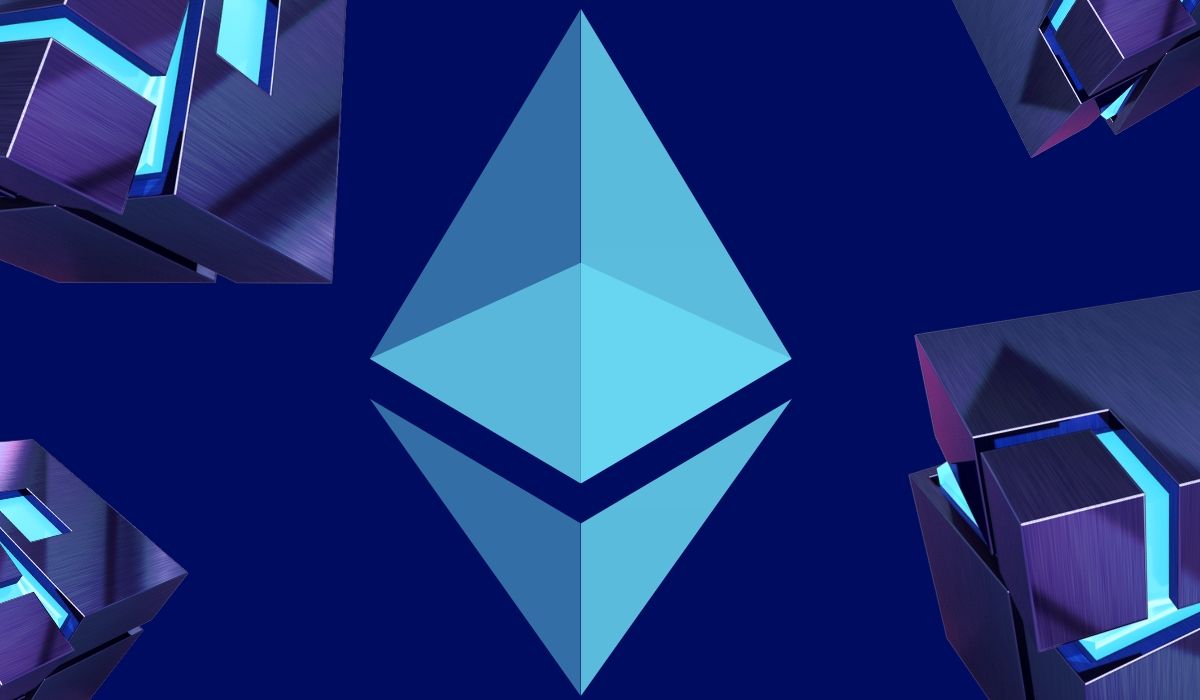 This month in particular has been a feisty period for the DeFi projects. From protocols like Kyber to Compound have become the center of attraction of the Blockchain and cryptocurrency industry. They have been consistent in breaking records in the industry. The current market value of the Decentralised Finance amounts to a total of approximately $5.5 billion. Besides the market value, the trade volumes in the business are also increasing steadily.

In fact, the Compound’s total number of borrowings and the total number of deposits have increased considering this particular period of time. Compound’s capital value a week ago was somewhat $93 million and now it is worth $500 million. It has overtaken MakerDAO, to become the largest DeFi protocol in the world.

The DeFi industry has always been in the vicinity of the $1 billion marks in terms of the total lock-in assets value. The only previous hike in the history of DeFi was when it broke through the $1 billion marks, that too owing to the rise of Ethereum. But the fact that ETH, the main public protocol on which the entire DeFi was born is silent, is a bit intriguing.

The Dawn of Stablecoin Vs ETH Crowdfunding

The demand of ETH was highly influenced by its 2017 crowdfunding project. Although, in 2018 it had to turn to a VC model owing to the failure of its Eccie mode. The early participants could not take part in this anymore.

2019, has seen a great growth of stablecoins, which to an extent has suppressed the usage of ETH. The stablecoins have successfully achieved an exponential curve in their growth. In 7 days, it has reached a total of $115 million. The most profitable mining token is not ETH but stablecoins like USDT and USDC.

Nobody knows when the phase 0 of ETH 2.0 would be launched, it could be later next month or before the end of the year. The arrival of the brand new update with PoS consensus and more new features can boost up its demand.

The third halving of Bitcoin and several other changes in the economic conditions and for Ethereum, the launch of its new update ETH 2.0 and constant development of DeFi, has accumulated a lot of power. Once the two major blockchain giants are ready, they together can easily dominate the DeFi evolution. The trade volumes captured from other public chains except for the giants, Bitcoin and Ethereum is almost negligible. Hence, in all means, if Ethereum’s demand in future increases, the day will not be far when Ethereum will surpass Bitcoin as the largest Blockchain giant.

Ethereum consolidating between the range of $445 to $490 after making a new 52-week high of $492 trading at the mark of...
Read more
Analysis

Ethereum is finally into resting the critical resistance zone lying around $480.00 to $490.00 with a weekly gain of 4.00%However, the ETH/BTC...
Read more
Analysis