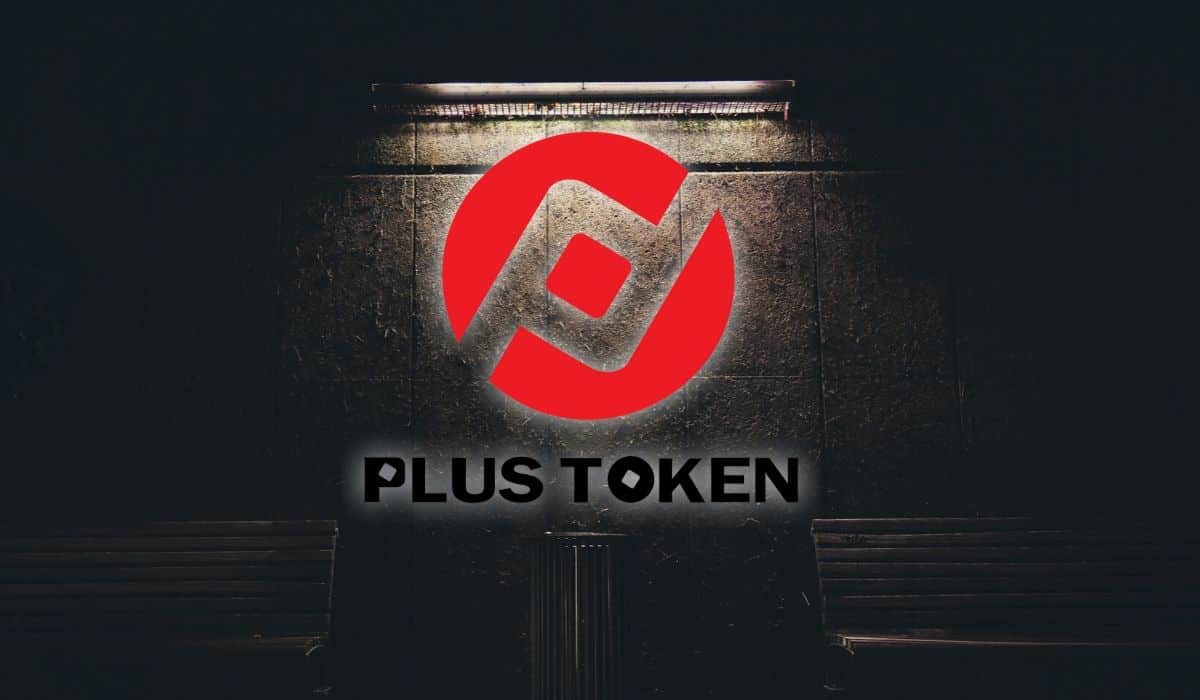 With every good thing comes a drawback. Similarly, in the Blockchain and Cryptocurrency, these drawbacks termed as ‘scams’. In the past few years, the number of these scams have increased rapidly and many innocent people victimized because of them. Some of them have ended up losing all their assets due to frauds and phishing. A similar scam was the PlusToken cryptocurrency Ponzi scheme based in China.

They fooled the clients by saying that their investments would give them a high amount of profits. Instead, the opposite happened. On the 30th of June, 2019 payments stopped. People had reported having problems in withdrawing the funds, which generally didn’t happen earlier.

Initially, PlusToken said that it was because of the high miner fees due to which there were delays in the withdrawal. However, in one the transaction’s comment section had this particular note ‘Sorry, we have run’. By now it was obvious that the culprits have run from the country. A total loss of over $2 billion dollars reported.

Some Analysts Say That High Liquidity Due to the PlusToken Scam May Have Affected Bitcoin’s Price:

The media from China had reported that cryptocurrency investments worth $3 billion lured into the scam. The cryptocurrencies involved a total of 180000 BTC, 6400000 ETH, 111000 USDT and 53 OMG making PlusToken one of the largest Ponzi Scheme in the history of cryptocurrency.

Culprits Were Arrested And Prosecuted:

However adding to the relief, the law enforcers were finally able to track down the scammers on 20th of June, 2019 in Vanuatu. Culprits arrested and taken back to China and subsequently faced trials. It has come to the news that one of the scam leaders, Zhou, was being prosecuted in China. Zhou had actively promoted the fraudulent scheme through social media apps like WeChat and many other offline platforms.

PlusToken Version 3.0 May Signify the Possible Return of the Company: