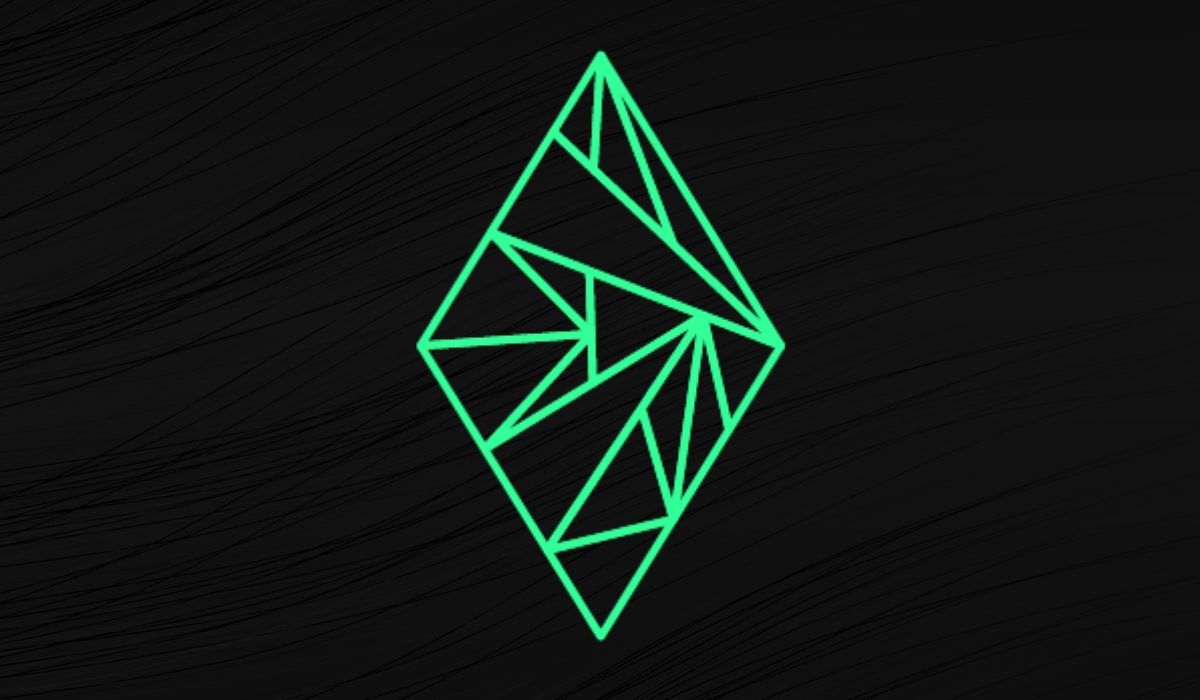 On August 1st, Ethereum Classic experienced a chain reorganization hinting towards a possible 51% chain attack. Bitfly tweeted that the Ethereum Classic network saw a chain reorganization of approximately 3693 blocks at a block height of 10904146 which stopped the syncing of all the state pruned nodes. It further said that this was likely to be caused by a 51% chain attack and advised all the exchanges to immediately halt deposits and withdrawals and investigate all the recent transactions.

Today the #ETC chain experienced a chain reorg of 3693 blocks at block 10904146. This caused all state pruned nodes to stop syncing. It is likely caused by a 51% attack and all exchanges are advised to halt deposits & withdrawals immediately and investigate all recent tx. pic.twitter.com/lUNtifaBWT

Attacker Relayed the Mined Blocks to Other Miners Forming a Series

A 51% attack is an attack in which a miner or a group of miners have control of over 50% of the network’s mining hash rate. Attackers have the power to stop transactions as well as revoke the transactions and can very easily double spend the coins. In the most recent ETC attack the miner, (0x75d1e5477f1fdaad6e0e3d433ab69b08c482f14e) mined the blocks for hours and then passed them on to other miners. Consequently, the weight of the block became heavier and eventually they had to accept it. In the process, the blockchain history was replaced by that of the attackers.

Moreover, the nodes did not behave normally during the attack. Nodes that were based on the Open Ethereum software did not accept the chain of blocks and the transactions remained on the old forked chain. Whereas nodes based on Geth and Hyperledger Besu accepted the attacker blocks.

Diversity Of The Software Versions Made The Attack Much More Complicated

Yesterday, Ethereum Classic tweeted that software that is run by the nodes and miners are not the same. Hence, the diversity of versions made this attack much more complicated and vulnerable than it actually was.

Not all software run by nodes and miners, behave the same. The diversity of versions and software made the accident worse than it could be.

Miners May Have Lost ETC During The Attack

As a result, transactions that took place during 12 hours after 16:30 UTC was not added to the blockchain. This means that the amount of money sent 6will not be included in the user’s wallet balance. On the other hand, the miners who had used the old chain based on open Ethereum, their transactions were not even included in the ETC chain.

Moreover, it had been reported that miners may have lost a significant amount of ETC during the attack. And since they have mined on the wrong fork version, they may have probably used much more hash power.

After testing the major resistance level of $3.80, OMG Network faced strong retracement and looking to touch the support level of $3.20...
Read more

Ethereum is finally into resting the critical resistance zone lying around $480.00 to $490.00 with a weekly gain of 4.00%However, the ETH/BTC...
Read more
Ethereum

Gary Gensler will direct one of Joe Biden’s financial regulation teams.Ethereum (ETH) and Ripple (XRP) could be classified as Securities.No comments from...
Read more
Ethereum

Ethereum classic has broken below the crucial mark of $4.00 providing significant negative signals in the market The ETC/BTC pair is also performing...
Read more
Analysis

Is Ethereum Ready to Participate in Bull Run Standing at $400?

Ethereum bounced from its support of $375 and had a positive breakout from the falling channel pattern formed over the monthly chartThe...
Read more