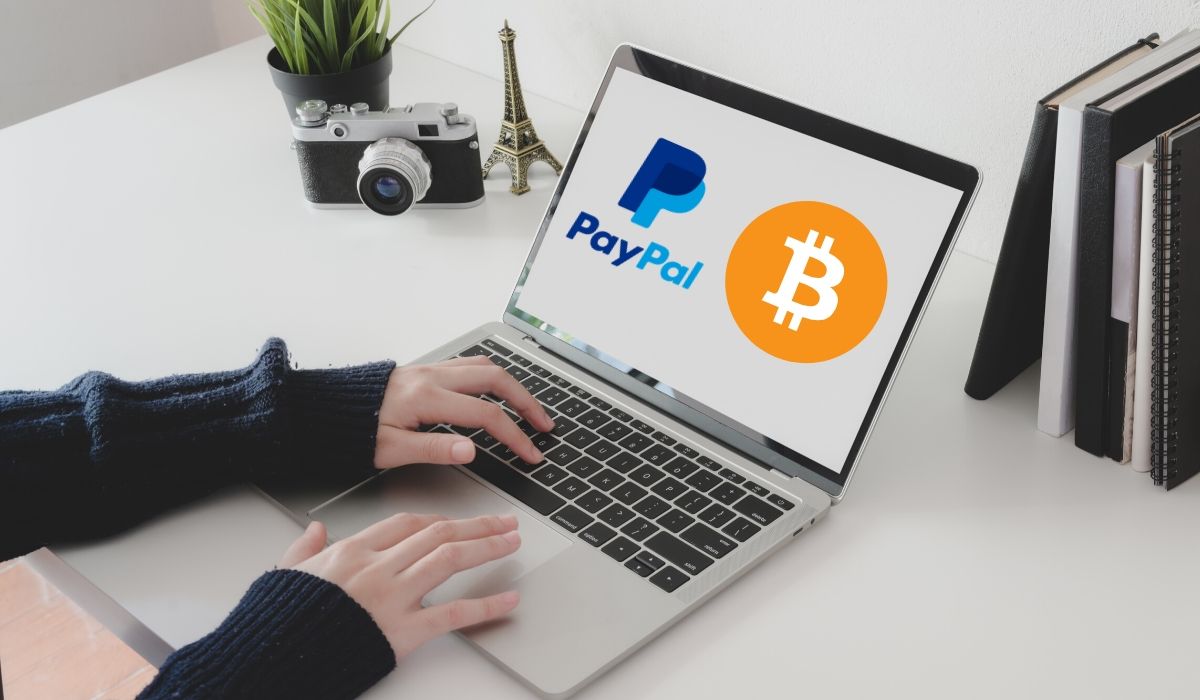 A recent tweet of the Co-Founder and Chief Executive Officer of Circle, Jeremy Allaire, revealed that he used PayPal’s platform to purchase Bitcoin. The main point is PayPal has not released their official platform to buy cryptocurrency.

Last week only PayPal announced their intention about entering the market of digital currency. PayPal announced that both direct payment and in-app purchase of cryptocurrencies would officially launch by next year on their platform. However, according to the screenshot shared by Jeremy on Twitter, on Wednesday, he purchased an exact 0.00753855 BTC worth of $100, with no transaction fee. Jeremy claimed the use of PayPal’s platform to buy Bitcoin and shared the transaction on Twitter.

How did Jeremy access the service before it’s rollout?

There is a big question mark with the act of Jeremy buying Bitcoins using his PayPal account so soon after PayPal’s announcement. However, there is no specification available whether Jeremy is having a promotional arrangement with PayPal. May, PayPal wants to advertise its nearing services. Jeremy did not mention any clarification for how he accessed PayPal’s services. However, there is no update from PayPal regarding this act.

The announcement of PayPal also revealed that they would launch their service under only supported jurisdiction of the United States in upcoming weeks. One more point needs to be considered that Jeremy purchased Bitcoins without paying any transaction fees. However, PayPal previously mentioned in their announcement regarding no transaction fee.

According to Jeremy, after purchasing $100 worth of Bitcoins and fulfilling his transaction, he seemed delighted by PayPal’s service. He called their service to be a ‘great milestone’ for the cryptocurrencies market.

One of the XRP fans replied to Jeremy on Thursday and asked him sarcastically to transfer his newly-purchased Bitcoins to other hardware digital wallets. Jeremy then responded to him with a broken comment, in which he mentioned that it’s just the baby step taken by PayPal, and soon PayPal will come with other unique features and updates on such services.

PayPal previously reported that alongside Bitcoin, its crypto platform would also support Ethereum, Litecoin, and Bitcoin Cash. After the reveal of Jeremy’s purchase act, we can conclude PayPal will soon bring a drastic change in the crypto world. However, according to the Q2 2020 report, PayPal had more than 346 million accounts, and it is estimated that around 26 million merchants around the globe will support crypto payments using PayPal.